Julia Rhoden is a local avant-garde fashion designer who creates unique and compelling pieces by hand. Rhoden is making waves with her designs by stepping into fashion hubs in places such as Milan and Japan. It wasn’t until she saw the film The Devil Wears Prada that she felt a pull towards pursuing design.

Rhoden started her designing adventures by initially handling a few projects in high school. “I entered a competition to create a literary-themed piece and landed on creating a dress for ‘Juliette’ from Romeo and Juliette. I had no idea what I was doing and just started tearing apart fabric. Experimentation took place until I liked how it looked,” explained Rhoden. “In the end, I won a small scholarship from that competition, and fell in love with fashion ever since.”

Moreover, Rhoden also created her best friend’s prom dress. Through this project, she discovered she could create within a 3D spectrum. “This was the first time I was going to make something that was going to fit onto a real person. I ended up creating this fitted bright yellow sweetheart neckline dress. Alongside it, a full-textured yellow tulle skirt,” stated Rhoden. According to Rhoden, this is when fashion really resonated with her. She felt a calling that this is what she needed to do. 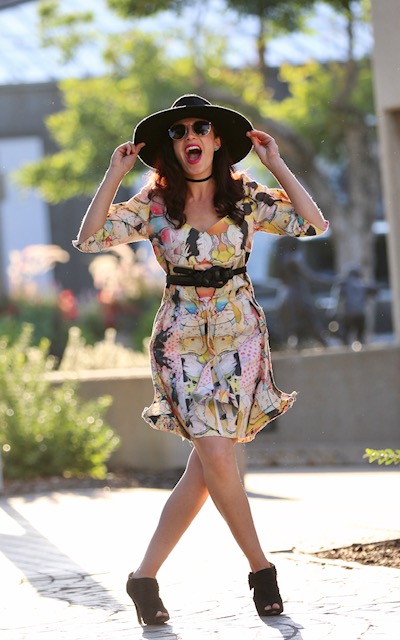 Three years ago, Rhoden made her work available to shop on her website. “After the release of one of the biggest collections I’ve ever done in 2018, I created my online shop and added pieces post-show,” stated Rhoden.

In late 2018, her work was being photographed internationally. According to Rhoden, Vietnam was the starting point — followed by Milan and Japan. “The pieces in Vietnam and Japan were customers who ordered pieces and then rocked them on their travels. For Milan, that was a photo shoot in which I packed up a collection and sent it off to Italy,” stated Rhoden. “It was fantastic to see my work come to life in a new way and photographed in different countries.”

Although going international for Rhoden was a dream in itself, it also came with some obstacles to accompany it. Cost, according to Rhoden, was the biggest obstacle to come with international expansion. There are several factors to consider in this scenario including the creation component, as well as packing and shipping. 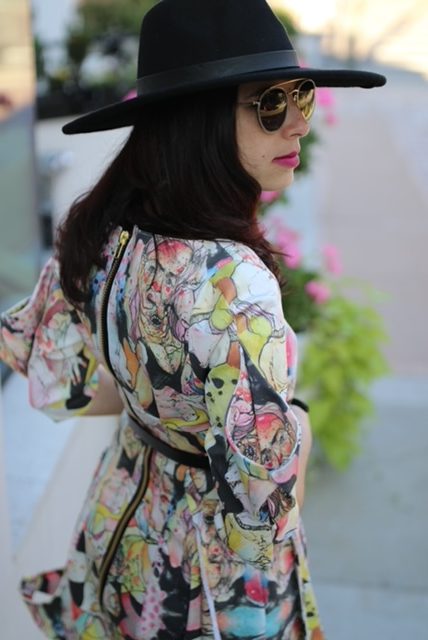 “The cost to create, pack and ship a piece internationally is more than double compared to in the U.S. Moreover, I’m reevaluating my business plan to see how to grow internationally, and still keep the integrity of my brand. I think the next goal for me will be to have my pieces sold in a retail space. In this case, I am sending over more pieces at one time, and saving in cost to ship,” said Rhoden.

In the next few years, she hopes to accomplish this goal — even though COVID-19 has made things much more difficult.

Currently, Rhoden is focusing on a complete rebrand of her business. “We are going bright, bold, ready to wear with a unique twist. As well as a couture piece to keep things interesting. Expect to see the launch of my new website with its new facelift early next year. Alongside my rebrand, I am working on releasing new seasonal collections. I will take pieces from each collection to have available on my website,” explained Rhoden.

According to Rhoden, she is also focusing on the continuation of her international marketing platform. Her dream to launch a collection internationally could be in the near future. However, given the current COVID-19 state across the world, this might be put on the back burner for some time.

“I am going to continue to work, grow and challenge myself to design with passion in my heart. Only then does the true art take place,” expressed Rhoden. 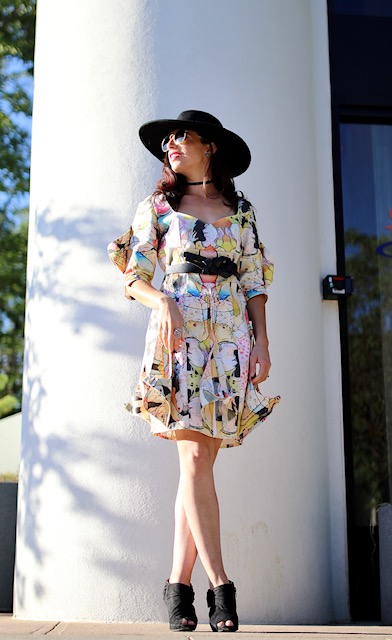 All photography by Moon Lee