If you are a fan of head-to-toe velvet, immaculate perms and psychedelic indie-pop, then Loveland based band, Satellite Pilot, is for you. With their self-titled album, Sattelite Pilot, coming out on Friday, August 27 the dreamy 60s inspired band is sure to make it on playlists this fall.

Satellite Pilot, founded by songwriter Alex Moore, started with a bang and a few microphones in 2013. Since then, the group has gained momentum with musical additions, Lucas Wood, Noah Shockley and Jeremy Long joining in 2017. Most recently Sierra Fournier and Kai Peters joined the ranks as well.

“I think the main thread within all of our paths to a career in music initially came from a love for music from a young age, as well as a curiosity to explore and figure out how to express through music. It really just feels natural to be immersed in it as it’s such a beautiful and powerful world that it’s almost impossible not to want to be a part of,” said Moore. 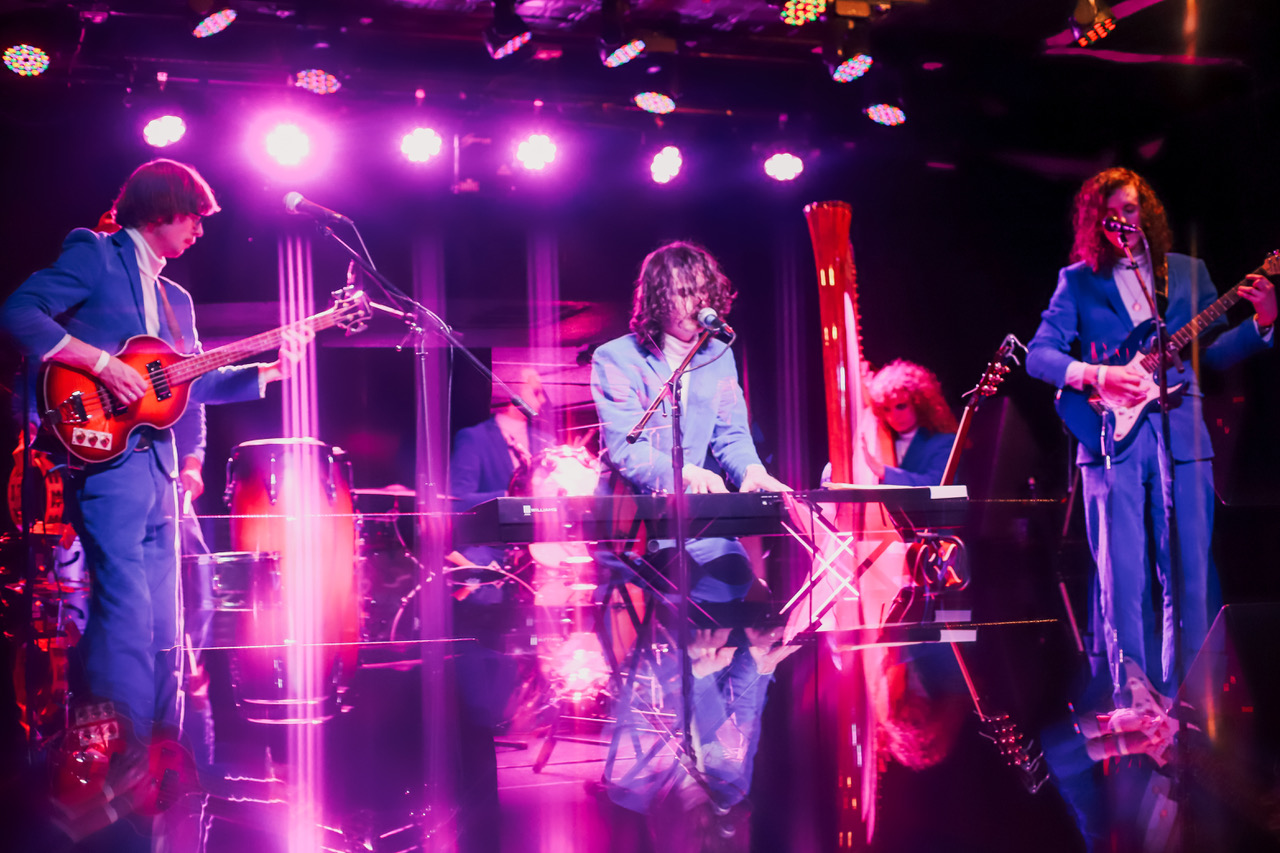 The love and passion the group puts into their music are evident. Since its conception, the wacky and weird band has made a total of five albums. Along with the albums, there has been a smattering of funky singles throughout – their newest being  “Thee Thinker“ and “Juiceboxes.” Both of these bangers are good introductions to the fun and zany album yet to come.

“Thematically, we were inspired by love, the inter-connection of atoms, bird murmurations, the bazaar feeling that comes with spontaneous travel and good ol’ fashioned thinkin’,” said Moore.

The stylistic approach is evident in the introductory singles recently released. While their descriptions are random and quirky, their sound is not too far off. Frankly, if you were to throw every instrument you could think of into a pile and they all happened to play something coherent, you’d get Satellite Pilot. While it initially feels like the music might not work, the sound the band creates gets more and more intoxicating the longer you listen. Acts like the Flaming Lips, Dr. Dog and even a hint of early Beatles come to mind when jamming out to their songs.

“There were a lot of inspirations going into this record. A goal that we set out with at the beginning was to create the most concentrated Satellite Pilot album we could, meaning removing a bit of the excess that we have always liked. Since we had been thinking of it in that way we decided this would probably be the perfect one for our self-titled. During the writing and recording process, we were listening to a lot of Harry Nillson, Outkast, Beck, Herbie Hancock, and really percussively influenced by Junun by Shye Ben Tzur” said Moore. 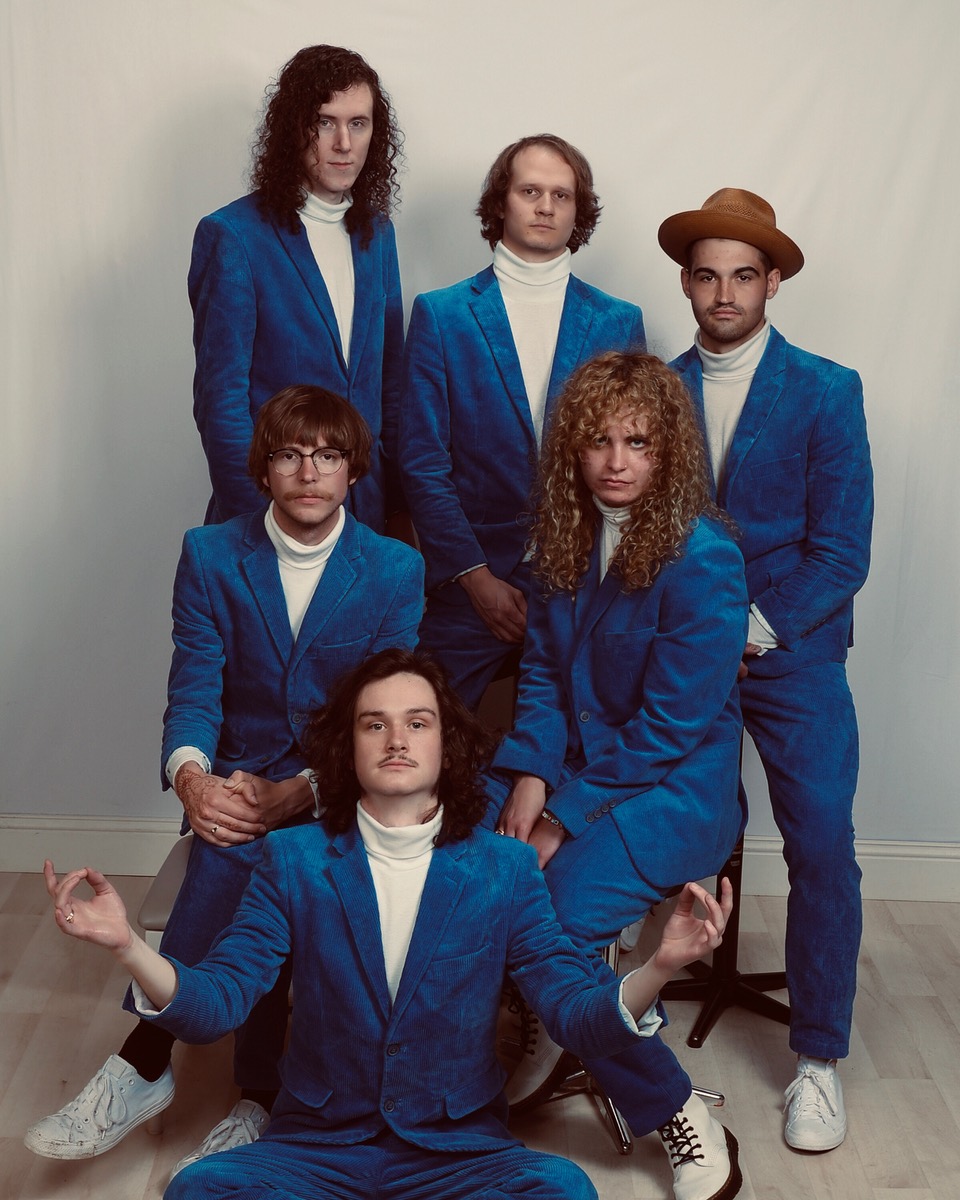 With as much thought that went into this new album, their self-titled aims to not only speak to the weirdness in all of us, but it will also show a new and evolved side to the Colorado band. To quote the band and popular fictional reporter, Borat, “It’s very niiice.”

If it hasn’t been obvious yet, Satellite Pilot has a busy year ahead of them. With a new album coming out this month and performances on August 26 at The Lyric and September 4 at ICTFEST in Wichita, you are bound to hear about Colorado’s newest favorite indie band a lot in the future. You can find Satellite Pilot on Twitter, Instagram, Facebook, Spotify and Soundcloud.