In the Central Colorado Music Community, there are a handful of artists making waves with their music in a Pop R&B space. Lovers of the genre can hear great innovation from artists like Kayla Marquee with her recent duo album release and can experience top-of-class work from artists like Kayla Rae. Emerging into these ranks is now J. Loryn, who instead of creating music that fits the contemporary mold, pays homage to the R&B that formed its modern state. She is making the case that there is still much to be learned from the classics and that the style continues to hold its own. 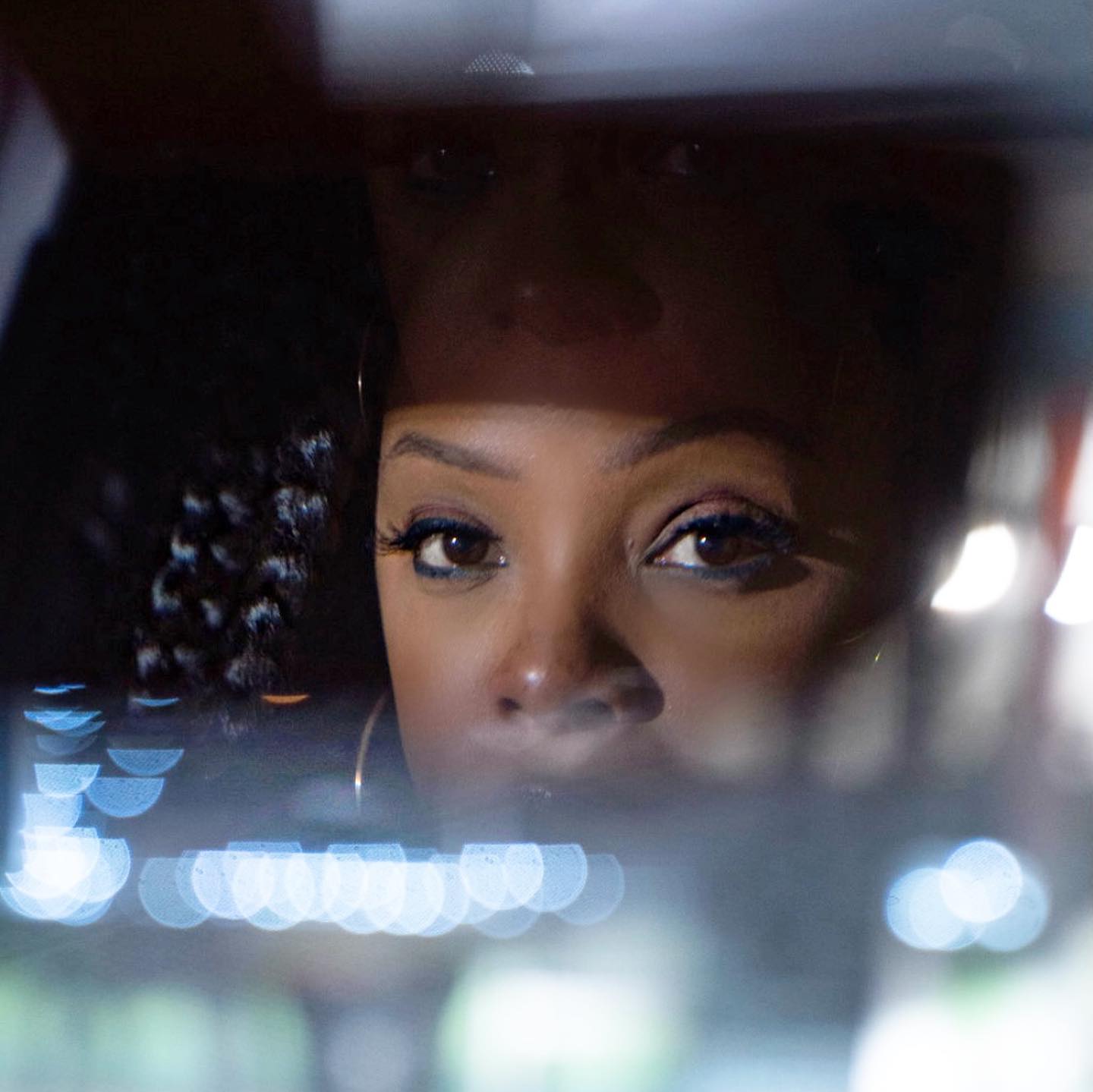 With her latest single “Coolin’,” J. Loryn wears her influence on her sleeve with the first bump of bass and accompanying percussion. From the get-go, the track cleanly evokes a ’90s state of musical mind that could easily nestle in one’s playlist between Brandy and SWV. More than just copying the formula, Loryn shows that she has learned her lessons and adds just enough flare in her building vocal refrains to keep the song’s steady beat feeling fresh. Her singing talents have that smooth and calm nature to them that does not lack a shred of confidence when she wants to pack a punch.

“Coolin’” is undoubtedly the strongest of the tracks that Loryn has unveiled over the past two years. It checks all the boxes for a spotless R&B single that appeals both to veterans and newcomers of the genre. It creates an air of excitement around her upcoming music as she continues to explore what sonic avenues best suit her style. Loryn has previously claimed that she wants to keep her music fluid & free, and that lends well to an artist that has such a high ceiling to hit. It remains to be seen where Loryn will take her music next, but it is clear that she is deadset on elevating her sound with every release.

It is easy to list out artists when describing the work of emerging musicians, but that does not do justice to the inevitable rise of J. Loryn. She has shown all signs of being able to continue to capitalize off the successes of her releases and is on track to solidifying herself as a figure of note in the Colorado Music Scene. Remember the name because J. Loryn has all the potential to set the bar for what R&B can be in Colorado.