All Images Courtesy of Victrola.

Victrola is Staking Their Claim in Denver with New Headquarters

A music industry titan has set its sights on Denver. Possibly the most well-known record player manufacturer in the world, Victrola is bringing their headquarters to the city with big plans in tow. The prospect of a young and passionate workforce, as well as a strong independent music scene, has enticed the organization to explore the bountiful opportunity that being a mile high can offer. Victrola is not just looking for a new home, but a new lifeforce to inject into their revamped brand. This all starts with Scott Hagen, who is the freshly appointed CEO of a business that is over a hundred years old.

In the fall of 2019, Hagen stepped up to the center stage in Victrola as it was undergoing a fundamental shift in idealogy. They had only recently been bought out by electronics manufacturer Innovative Technology and were searching for a way to reinvigorate their company. One of the things Hagen knew they needed to do was position the company in a place where they could tap into a vibrant pool of talent. Secondly, Victrola needed to be in a city where the brand could connect directly to an artistic community. One of the first locations in mind was Brooklyn, and the organization had been flirting with the idea in a serious way. Then, a global disaster struck.

“I was flying to our offices in the first week of March to look at places in Industry City, which is this really cool spot in Brooklyn,” recalls Hagen. “When I landed, I got word of a COVID scare in the organization. Then, we had to shut the offices down and we never really fully reopened those offices ever again.” 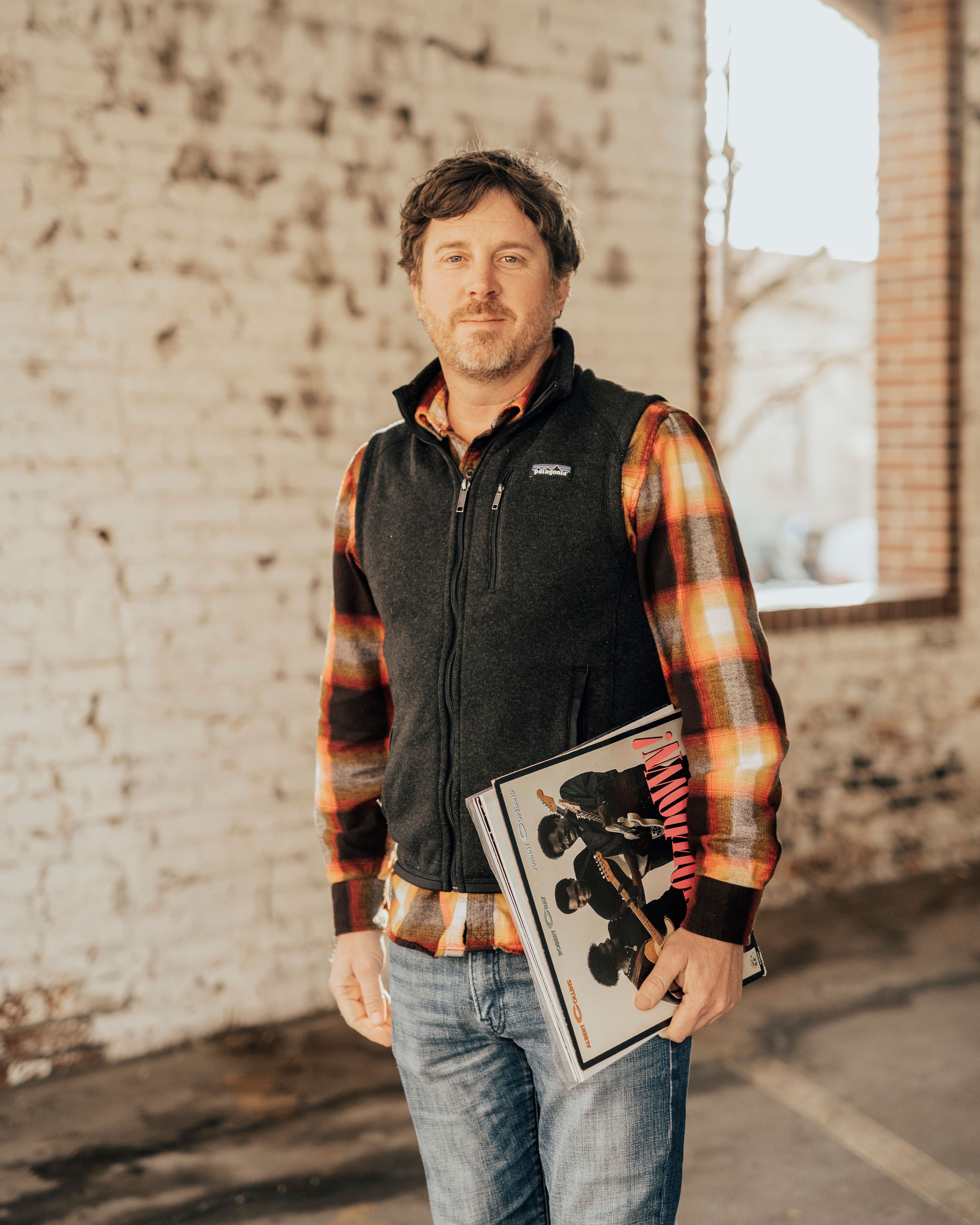 Victrola was forced to go fully remote as the pandemic swept the world. This was at first a tough transition, but it gave Hagen and his team time to think more about what exactly they wanted from a base of operations. Eventually, it became clear that Denver had everything the organization wanted, so they made the move. With plans to more than double the size of their team, Victrola opened a small office before securing a larger location. With an ongoing search for a larger headquarters in the city, this is not only for the existing staff but to accommodate nearly a doubling in size of the team. Most excitingly, Denverites are the primary candidates for filling out this new roster.

For those curious about if they could make the cut, Hagen says there is one major qualification for working at Victrola. It is answering a simple question. He asks, “can you get behind our mission statement? Which is, bringing lifelong music memories to everyone.” More than someone who wants to collect a paycheck, Hagen wants to pull from the local community who loves music and bring people on board who are excited about what they do. Most importantly, he wants his staff to be energized day and night about how they can impact and be a part of their music scene with Victrola.

Hagen knows how to spot a lover of music when he sees one because he himself has a rich history steeped in the art form. He goes as far as to say, “music is blood to me. It’s everything.” Music has served him happiness his entire life, both professionally and personally. His grandfather was a master of the harmonica, his father a drum player and percussion teacher, and Hagen himself learned to play piano in the fifth grade. From that lifelong passion instilled in him many years ago, comes the means by which he can put food on the table today. 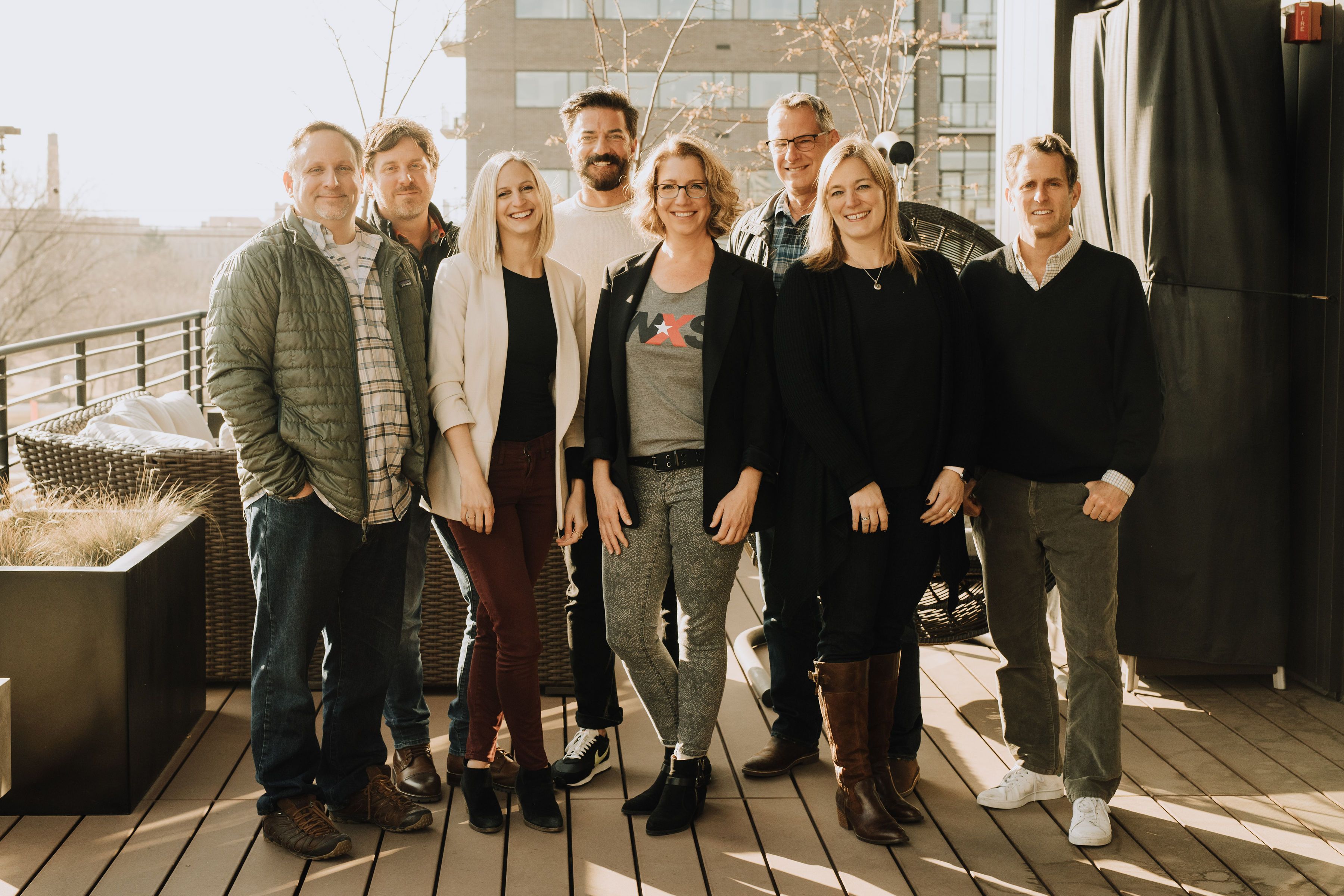 Seeking those who have a flame in their hearts for music is only the beginning of what Victrola wants to do in Denver. Hagen has expressed the desire to try and organically integrate the organization into the Denver arts scene. He recognizes that Denver is gaining more and more attention on a national level for its music, and wholeheartedly believes that it will rise to prominence in the near future. He wants Victrola to participate in being one of the building blocks in the city that helps it reach its full musical potential. However, he does not want to go about it in the wrong way.

“We don’t want to overpromise on what levels of support we provide for these things, and then under-deliver,” says Hagen. “We will start to get our feet wet and start that by learning more about the people and the culture. Then we will grow as we go in that space.”

There is a high level of intentionality that is being brought to Victrola’s cultural efforts, as they know it is very important to both their brand and the community. This is an organization that has been making the vessels for which people experience their culture for over a hundred years. If there is one thing they know best, it is how to facilitate the enjoyment of people’s lifestyle and values in a natural way.

The next step to get integrated into the Denver community for Victrola is to find a more permanent place of operations for the company to grow out from. It is still too early to say exactly where their office will be, but the intention for what they will do with that space is clear. They want a location that is not only great for their employees but one that provides a music lovers paradise for customers and partners. How that manifests is still to be seen, but this does look to be a promising proposition for the arts on both a small and large cultural scale. All of this giving indication that Denver is well on its way to national music prominence.