Nora’s Retro, a local boutique has been in business for over 30 years and is still operated by owners Nora Partayan, Pauline Hawthorne and Ari Depaola. This family and women-owned boutique sells everything from home goods, accessories and closet staples. Nonetheless, there is a rich history behind this business and how it came to be what it is today.

Partayan was born in Beirut, Lebanon and knew at a young age she wanted to create couture fashion. According to Partayan, she looked into the windows of designer stores and knew it was her calling. However, Partayan had to learn this business on her own and provide the resources within her own means.

“I decided at the age of 12 that I did not want my family to struggle financially. Thus, I was going to find a way to better our lives. I started by going to fabric stores and asking for their scraps and left-over fabrics and started creating,” explained Partayan. 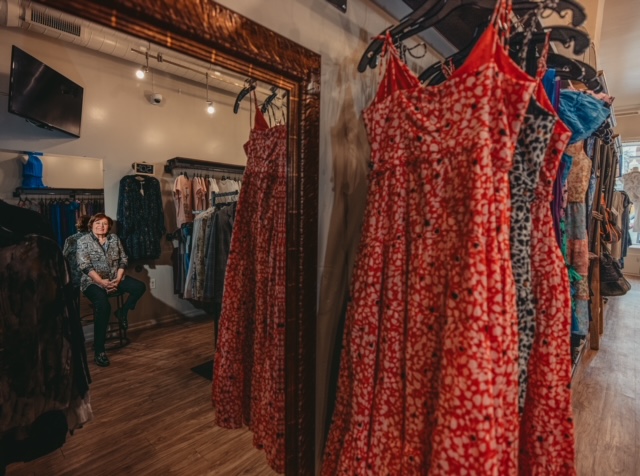 When Partayan was 14 she was a success around Europe. She utilized her impressive design skills with her own factory in Lebanon. “In 1970 we moved to the United States and that’s when I opened my first location of Nora’s on the Pearl Street Mall in Boulder, Colorado. We quickly grew and later opened another store in what used to be the Crossroads Mall in Boulder,” said Partayan. “Our first location opened in Denver in Tamarac Square. It was then one of the local anchors when Cherry Creek Mall opened its doors. We have since been in Park Meadows Mall, Cherry Creek North and now Pearl Street in Denver.”

On the other hand, Hawthorne was just eight years old when they moved to the United States, but she was involved with the business from the start. According to Hawthorne, she would accompany her mother on buying trips. When not in school, she would be around the store. She knew this would one day be her future.

“Growing up working in the store with my mother, Nora, inspired me to start a boutique of my own. I loved every part of working at the store when I was younger. Whether that be helping customers pick out outfits, interacting with all of the customers, etc. Really, I loved everything that involved owning a boutique,” stated Hawthorne.

Depaola, the youngest of the family and also a buyer for Nora’s Retro, recalls her passion for the fashion industry at a young age. According to Depaola, she would watch her grandmother, Nora, design her personal dresses and teach her the ins and outs of fabric constructions. 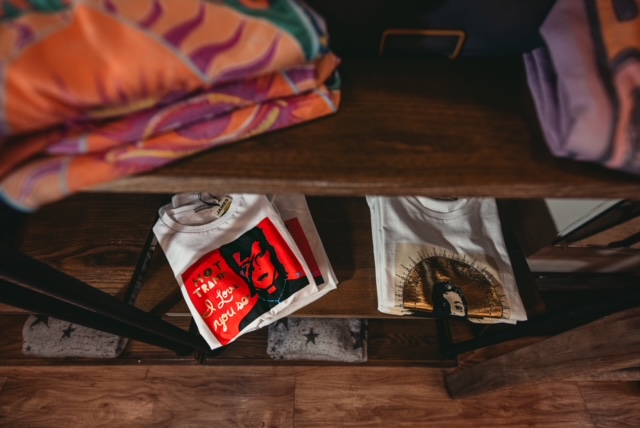 Nora’s not only offers new merchandise on a daily basis but also has loyal vendors, which allow them to see products ahead of time. According to Depaola, a big advantage for their store is they see lines through the eyes of several generations. This is a bonus for the owners because they can offer styles for both mothers and daughters.

“We offer very unique merchandise ranging from our one-of-a-kind clothing designers to our high-end artwork. A few of the lines/designers we carry that our customers absolutely love and make us stand out from other small boutiques in the area are Bevy Flog, Stephan Wilson and Vintage La Rose,” explained Hawthorne.

This past year, COVID-19 took a hard hit on businesses and people’s livelihood. Not only has the loyalty and support of Nora’s customers helped them withstand these hard times, but friends have also helped the owners through these unprecedented times. “We have learned even more how much family means and how lucky we are to be able to rely on each other,” said Depaola.

In the next 5-10 years, Partayan, Hawthorne and Depaola see themselves continuing to expand the brand. Moreover, they have many projects and events in the works for the summer and upcoming years. 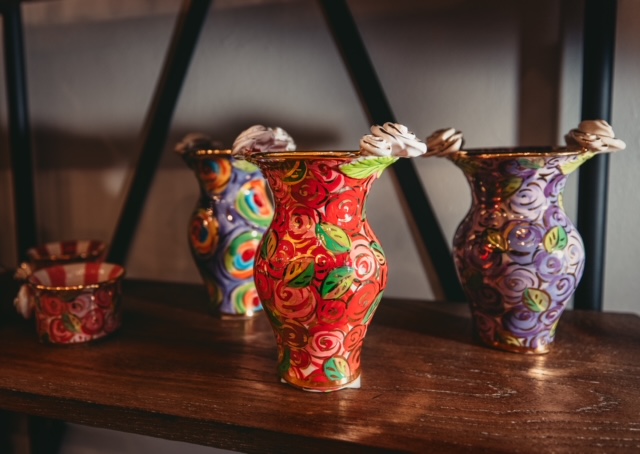 All photography by Marla Keown