YaSi on the Gray Area of Her New Song “Guilty”

Is it wrong to be flirtatious outside of a relationship? That question, and the emotional upheaval that surrounds it, lie at the center of “Guilty,” the newest single from Yasman Azimi also known as YaSi. It’s a question everyone innocently asks themselves at some point in a relationship, all the while feeling equally redhanded at the thought of potentially crossing the line into infidelity. The world however is filled with beautiful people and sometimes it’s easy to get caught up in a moment — even so far as finding yourself egging it on. Flirting with others is human nature, but a gray area nonetheless when you’re committed to someone else.

“I’ve been in the longest relationship of my life and I never thought I would be in a long-term relationship. I remember wondering, like, ‘is this innocent flirting that we do as humans going to upset my partner?’ Is this something that everybody feels?'” recalled Azimi, who performs under the stage name YaSi. “I didn’t really want to talk to people about it because I didn’t want it to seem like I was unhappy in my relationship, because I’m not, but there are times where I think there’s this gray line of like, is this okay? Should I be feeling guilty about this?”

The song, the first offering from the pop singer’s forthcoming six-song EP, Coexist with Chaos, sees Azimi musing between a rock and a hard place over a warm, soulful doo-wop bounce of a beat. As precarious as the situation that Azimi finds herself in, there’s a sense that her preoccupation stems from her partner’s potential reaction than any wrongdoing on her part. There’s even a slight sense of mischief when she gorgeously drawls, “thinking of another when you have a lover.” It’s a level of emotional complexity that far too often feels buried in our modern-day romantic narratives but the point made is endlessly refreshing.

“Guilty,” along with the rest of Coexist with Chaos, was a byproduct of the pandemic — a work inspired by feelings of artistic isolation and existential conflict. Having stayed relatively dormant for the larger part of 2020, Azimi traveled to what she called an “EP boot camp” in Los Angeles, working in the studio with other producers and writers for up to 10-hours a day. Initially, the sessions were intimidating, but in time they allowed her the freedom to approach music differently than she had at any time prior. In fact, “Guilty” as a whole takes a detour from her self-described “sad girl bops” into something fuller, richer and ultimately more complicated — a complete departure from her icy 2019 breakout EP, Unavailable. With everything going on in the world, Azimi was forced to reckon with her love for music, and fortunately, the outcome led her to double down her efforts and rise to the occasion — on “Guilty” that newfound commitment shows. 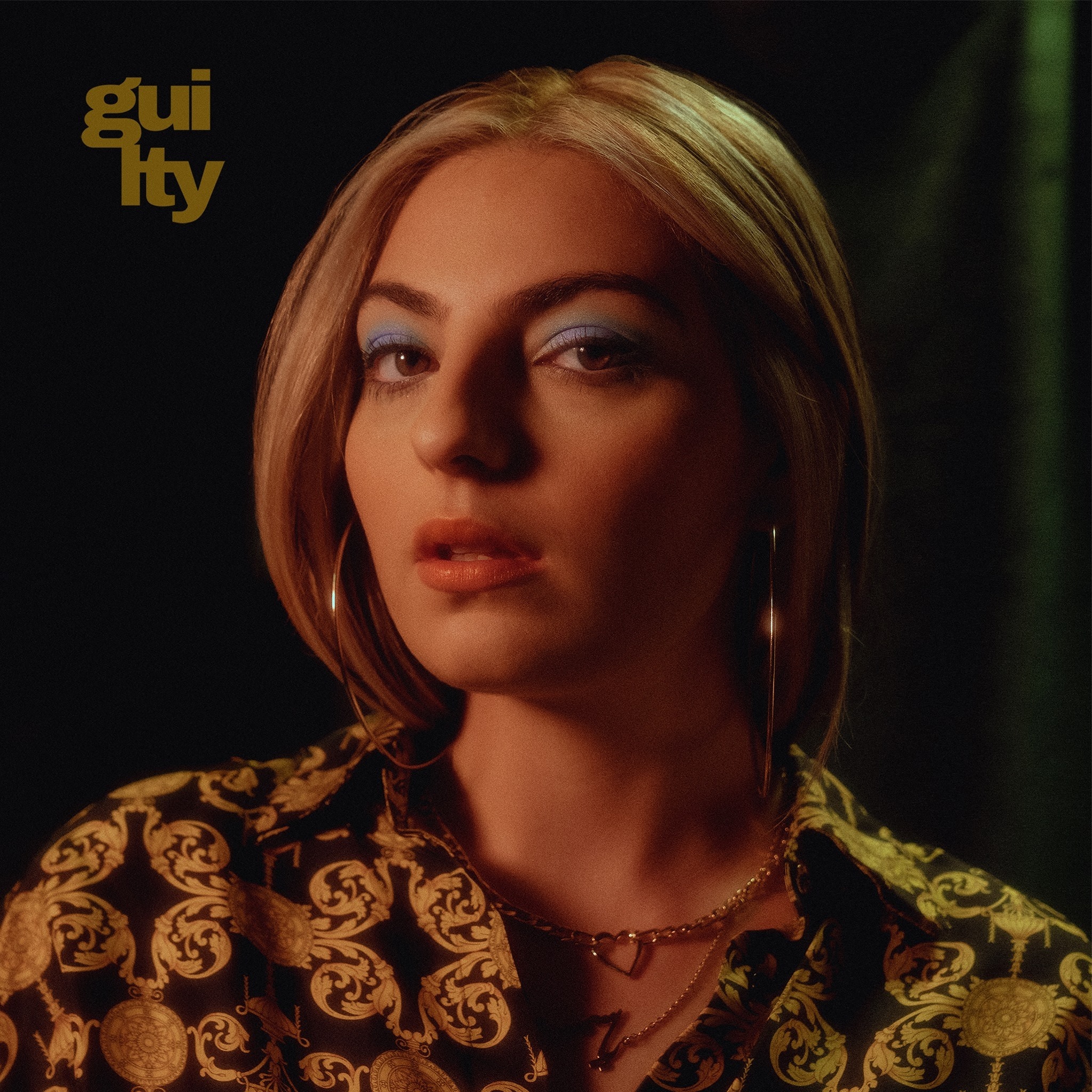 While the release date for Coexist with Chaos is still under wraps, Azimi didn’t hold back from letting us know what to expect.

“I like to call the record ‘apopcalyptic’ because a lot of the songs are about the state of the world. A lot of the sounds range from cinematic dark pop to some rock moments and I have one song that’s pure pop. I never thought I would write a pure pop song and now I love writing pop songs. ‘Guilty’ is more R&B flared, and then the last song on the record, I’m singing in Farsi for the first time.”

While “Guilty” is just the tip of the iceberg of Azmini’s 2021 plans, it’s one that lays bare the uncharted territories that the songstress has explored while in relative isolation. With a sticky hook and a touchy subject, “Guilty” is poised to become far more than a guilty pleasure — an obsession really. With this first taste, there’s no doubt, that YaSi is “coming correct” with her comeback.