As we begin to settle into the New Year – the more it sinks in that not much has changed. In fact, 2021 looks a lot like 2020 – with a number one after it. But who’s to say we can’t make the best of it while we’re here? With vaccines just around the corner and a bit of fresh political air on the horizon – 2021 might not be so bad after all. Meanwhile, in Aspen, the party is just about to begin. To ring in the New Year loud and proud, the annual Aspen Gay Ski Week (AGSW) is still scheduled to launch January 17-24 with a few minor changes. This year – the largest and longest-running, American gay ski week has plans for a “lite” debut. From a virtual piano bar to Drag Queen Bingo – here’s what to look forward to at this year’s AGSW. 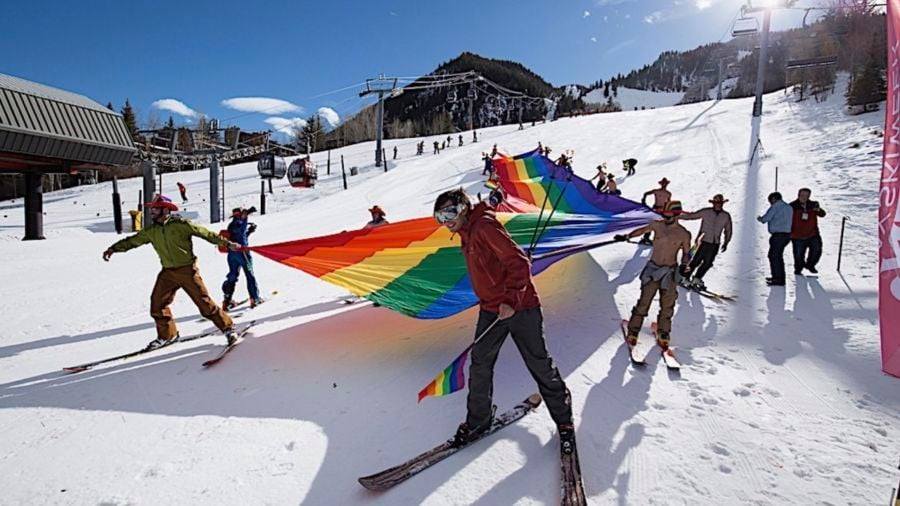 Aspen Gay Ski Week is About Giving Back.

When you think of AGSW – what often comes to mind is an abundance of contrasting rainbows against the backdrop of the snow-capped Rockies. And then of course – a wild après soiree to follow. To say the very least – this is exactly what AGSW has to offer – but there’s an honorable charity involved too. In fact, AGSW is AspenOUT’s largest non-profit fundraiser event of the year – as it typically hosts over 5,000 LGBTQ+ visitors.

Serving the Roaring Fork Gay & Lesbian Community Fund since the ’90s – AspenOUT advocates, “promoting tolerance, understanding and diversity through education, community action and service” from Glenwood Springs all the way to Vail. After a year of hardship for all of Colorado’s fabulous LGBTQ+ community – AGSW hopes to continue supporting all members virtually this year. 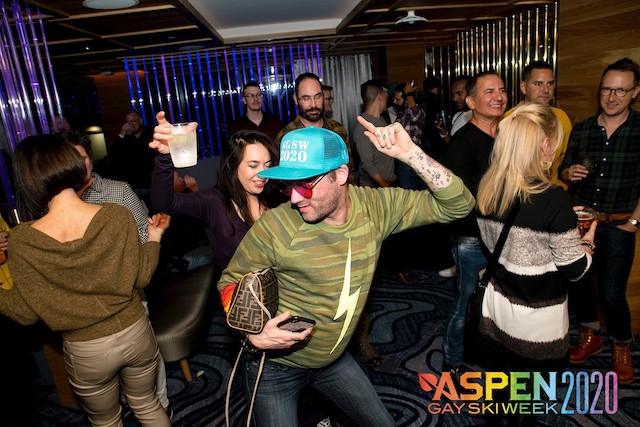 It all started with a dance.

In addition to its philanthropical work – AGSW’s rich history in Colorado state LGBTQ+ rights dates back to the mid-’70s. It all started when Jon Busch refused to stop dancing with men at a local bar. Since then – Busch has served as Aspen’s gay icon for decades and the legacy that sparked the first-ever AGSW.

“In 1992, right before Aspen Gay Ski Week that year, the State of Colorado passed the infamous Amendment 2 prohibiting communities from passing local gay rights ordinances and invalidating those that had previously passed. In Aspen, I had worked to get our local gay rights ordinance unanimously passed years earlier. That work seemed washed out. As you can imagine, this diminished that year’s attendance and mood. But, it’s one of my most memorable moment because it was Pitkin County that led the state in opposition to Amendment 2. I went all the way to the U.S. Supreme Court where it was struck down as unconstitutional. It was a lesson in perseverance,” said Busch to Elliman Insider. 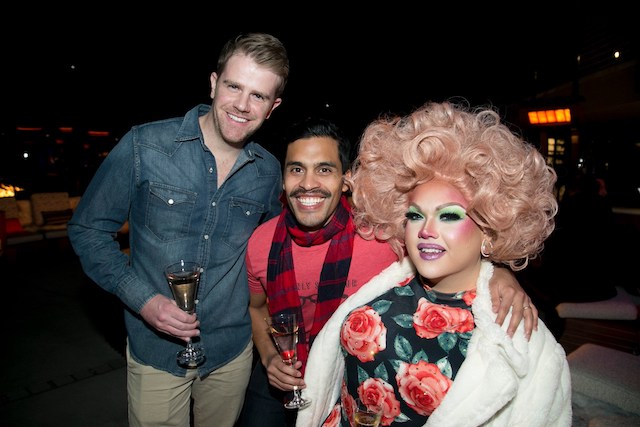 This year’s AGSW will kick off slightly different than the years before – starting with Mountain Du Jour: Aspen at 10 a.m. on January 17. Due to COVID-19 restrictions in Pitkin county – Limelight Hotel will not have its Hospitality Suite this year. However – you can still book a room just a few steps away from Aspen Mountain. Every day from 3-7 p.m. there will be a Limelight après ski featuring a cocktail menu and a limited selection of food specials. To ensure a spot – it’s best to make reservations in advance. For those of you participating from home – Sunday will also kick off with a free Virtual Piano Bar Opening Party featuring Jon Richardson from Provincetown.

On January 21 at 6 p.m. – Naomi Daniels and Mariam T are hosting a Virtual Drag Queen Bingo. A $20 donation to AspenOUT is your ticket into the game. For an additional purchase, each player can play up to three cards. But players can only play one card per game. You can download a digital bingo board here and instructions are to follow via email. 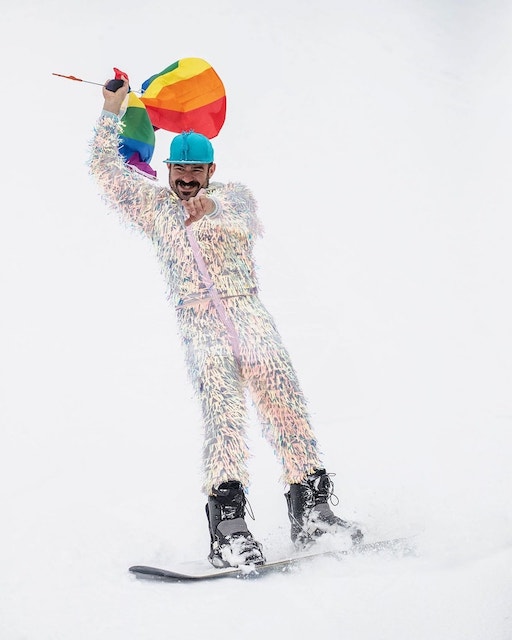 Skiing is still an option.

AGSW’s 44th annual event will run from January 17-24. Large gatherings will not take place due to COVID-19. This includes the pool and dance parties as well as the Belly Up Comedy Night. However – ski lift tickets and gear are readily available throughout the week. For more information on skiing during AGSW – go here.

For more information and the full schedule of AGSW go – here. Visitors participating in AGSW in-person are also required to complete an affidavit – more information regarding this requirement can be found on the Pitkin County Website.