The first full-length album from indie five-some The Ghost of Joseph Buck, Until It Ends, takes listeners on a haunting biographical journey through the Southwest. The path the music takes us on is seamless, a never-ending road trip that weaves in and out of the lives of the people you meet along the way. Recorded at Denver’s The Keep Recording Studio and released on October 9, Until It Ends is the first album from husband and wife Joe Franzen and Polly Beck since 2015, and it is living proof that some things are worth the wait. 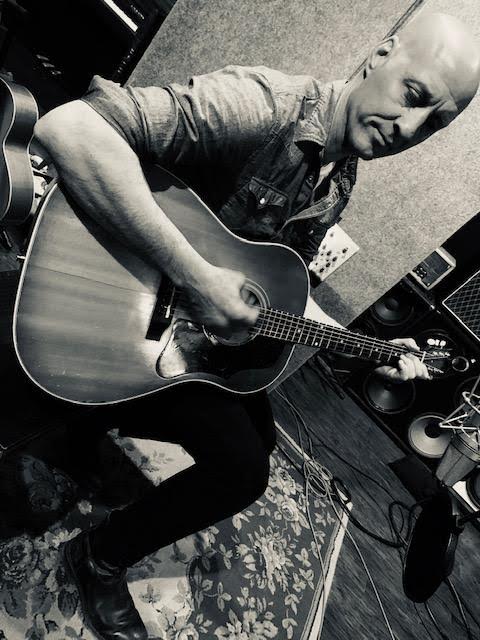 The life of a traveler is not a foreign concept to Franzen and Beck, who have done much traveling themselves, including a stint in South America in the early aughts. When he’s not creating music, Franzen is an environmental scientist and is often sent to some literally far-out places. He often sees and meets people that transform into the characters he writes about in his music. The lyrics of Until It Ends are heavily inspired by the observations made of the people and travelers the pair have encountered over the years. As Franzen puts it, “the imagery and subject matter just fit with the music,” and you could go so far as to call the album an invented biography of Colorado and Southwestern folks.

The Ghost of Joseph Buck came together after Franzen and Beck, with a group of friends, bought bassist Stephanie Schooley a bass for her birthday. From there, Schooley joined the pair in playing music. Within the last year, trumpeter Christine Palmer and drummer Tony Corona joined on to create the official band lineup behind Until It Ends. The album is described as “spaghetti western,” — an amalgamation of country, western, and rock ‘n’ roll, among other genres. Not necessarily the music itself but the feeling the music evokes is described as “desert noir,” a slightly lonely feeling that is simultaneously adventuresome, whether that adventure is in your mind or a physical act. 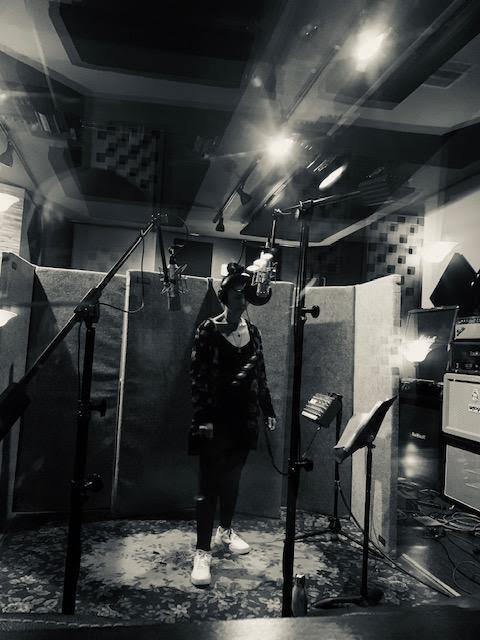 Just about every song on the 10-track album invokes the themes of travel, wander, and endless highways. Sometimes it’s in the title, as exemplified by “Highway 54,” and other times it’s more subtle, like the drive through Arizona in “El Sendero,” or the eternal road trip in “Observatory.” Some evoke a sense of wistful heartbreak, like in “Don’t Waste Your Breathe,” and yet the song still revolves around the act of moving. Oftentimes the lyrics paint a complete picture, like of the hitchhiker in “Prison Break,” or of a passing reminder of tragedy in “Sand Creek.” The final track on the album, aptly titled “Until It Ends,” leaves the journey unfinished, leading the listener down a wide open road, moving somewhere with a destination unknown.

The band’s name itself is just one of the quasi-fictional protagonists of the album, the ring-leading spirit of them all. Joseph was the name of Beck’s great-grandfather, who lived in a rural area and whose identity spurred the imagery of a hard life — of working the land in the frontier of the Southwest. Buck was the name of Schooley’s grandfather, who was known to have played with many well-known country music greats. Together, “Joseph Buck” is an intricate blend of the two men who’s lineage runs through the musicians, and made for a compelling way to name the band. With both The Ghost of Joseph Buck and their album Until It Ends, all signs point to a bewitching yet charming, and overall fantastic album that paves a new road in the local music scene.

Stream Until It Ends below: