When Zane Deluccie took Psychology 101 during his freshman year of college, Gestalt psychology grabbed his attention pretty quickly. Founded and developed by three German and Austrian psychologists, the main principle of Gestalt psychology is that our minds make sense of the world around us by perceiving small components as a part of a whole, rather than focusing on small elements individually. Deluccie knew this was the idea he wanted to bring to his new project.

Gestalt wasn’t originally meant to be a band. Deluccie first envisioned Gestalt as a project that revolved around a community of people instead of a singular act or band. “I love the idea of the whole being greater than the sum of its parts,” he explained. “The original idea was like, how many friends do I have in the industry — how can I make a band that is more than just four people, five people?” 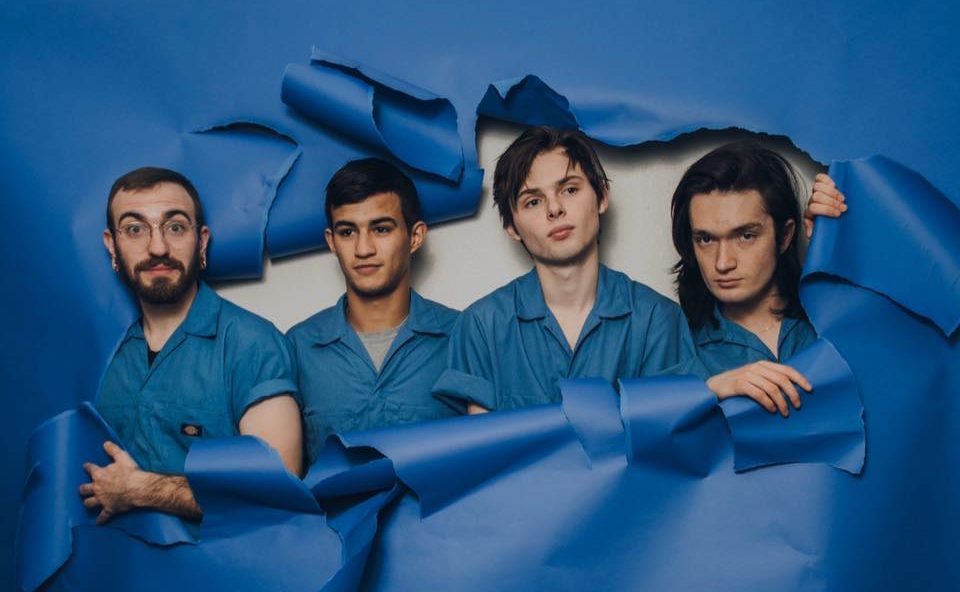 That concept didn’t last for long, and Gestalt is now comprised of Deluccie, guitarist Cooper Dickerson, drummer Xavier Robinson and bassist Mackenzie Broadhurst. Each member individually found a passion for music and a desire to be in a band before meeting serendipitously in the music scene and joining forces to become Gestalt. “I pretty much just started playing because I wanted to be in a band, and I didn’t have any talent at all,” Broadhurst recalled. “So I just played music and pretended to be in a band for a long time before Gestalt.”

In 2016, the band released their first EP, LongBoix, and quickly amassed a devoted following. They subsequently released their second EP in 2018, do i look lovely, firmly establishing themselves as an up-and-coming force to be reckoned with in the pop-punk scene — they themselves describing their sound as “country emo.” 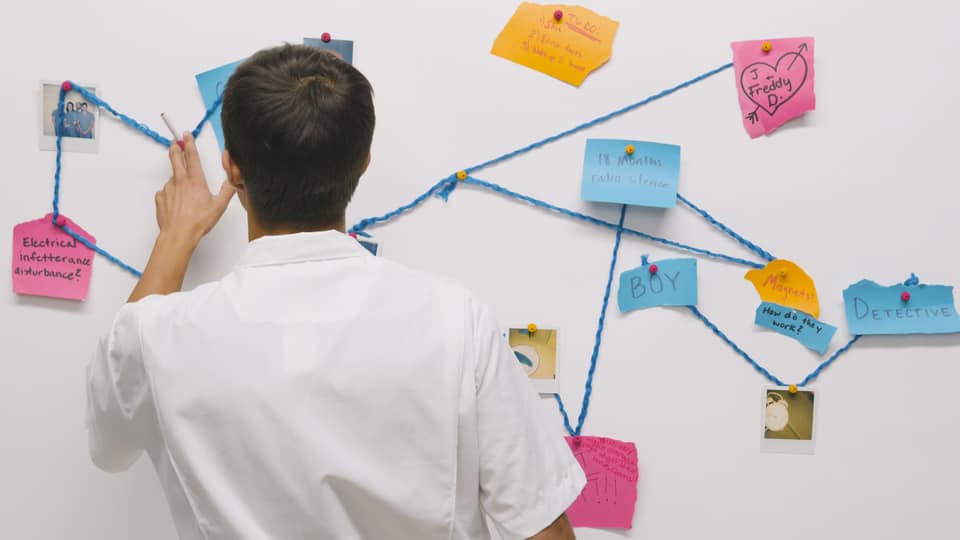 Since do i look lovely, the band has continued touring and playing shows, but fell mysteriously quiet on the new music front. Deluccie attributed this hiatus from making new music to feeling burnt out.

“I’ve been going to school for songwriting for the last four years. And it’s just been kind of a weird thing to get into. Going into school for your passion kind of turns it more or less into an obligation. I’m not saying that music’s an obligation, no, no, no — but it certainly felt that way for a little bit. So, getting the motivation to actually pursue this with my whole heart was kind of hard for a while.”

Earlier this year, Gestalt made it back into the studio to record a quarantine-inspired EP, aptly titled stay at home, and even more recently dropped their first single in almost two years titled, “Connect the Dots.” While the band has always operated in an almost wholly DIY space, this time they’re coming back to making new music under the Third & James umbrella and working with a team of creatives and producers to create their new releases. “I think in a lot of ways, it is a lot like the DIY scene, just with better toys,” Dickerson said. “It’s been really fun, and we’ve been having a really good time.”

Understandably, the band has been experimenting with new sounds and evolving. Band manager and “unlockable fifth member” of Gestalt, Anthony Borders, explained that the band is taking this time during COVID-19 to reinvent and push out of their usual creative box. “Connect the Dots” is the first example listeners are getting of this new exploration, heavily inspired by The 1975 in both sound and visual components. “We’re selling out,” Deluccie joked. He laughingly explained more about the band’s creative process behind their upcoming releases.

“I think this next release is kind of like us exploring the creative palette a little bit more and being like, can we be that? Can we sound like Nine Inch Nails? Can we sound like — whatever it is, whatever band we grew up being like, ‘I want to be them.’ Well, let’s just see what we can do. Not to say that we ripped off The 1975, because it’s totally original — never heard a song like it. laughs. But, I definitely have some influences that we’re trying to check the boxes — to see if we can hit that sonic space as well.” 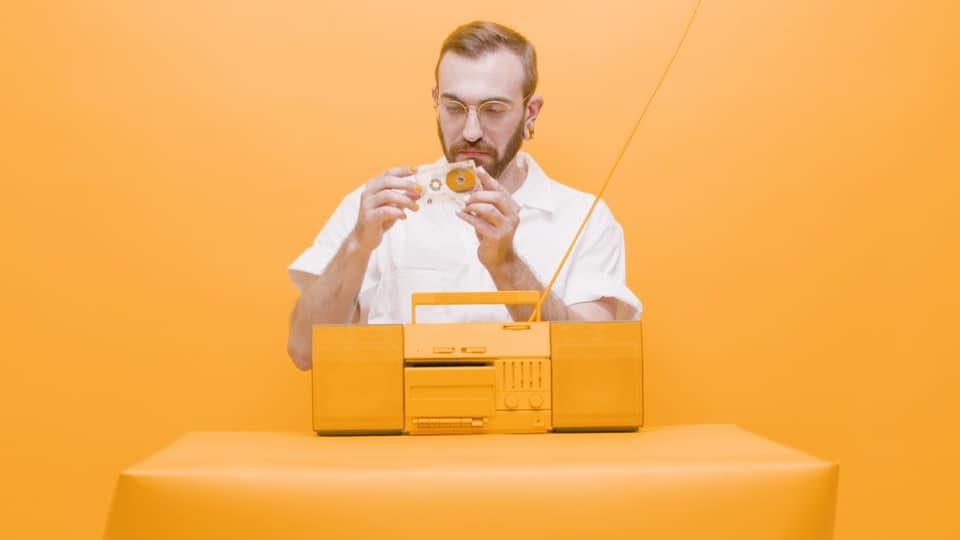 The band is hoping that their dedicated fans — or “friends,” as guitarist Cooper Dickerson once endearingly referred to them as — will respond positively to this new direction and support their creative exploration. They’ve really taken this slower time in music seriously and are working hard at honing their craft and coming up with fresh ideas for their live performances. They’re excited about what’s to come. “With the newer influences in pieces that are coming out, we’re gonna cast a little bit of a wider net, now especially, being backed by a label,” Broadhurst explained. “We’re gonna pull from everywhere, not just the friends we already have.”

Until the world allows for live performances once again, the band plans to stay hard at work creating and releasing “a steady stream of bangers,” eager to satiate listeners’ appetites for more from Gestalt. While they may be heading in a new direction, the Gestalt principle of being part of a whole still drives the band, and in some ways, they’ve stayed true to that original vision of creating a community. From each member of the band contributing their passion and talent to creating music to the large and unwavering creative family working hard behind-the-scenes to the dedicated fanbase — or “friends” — that Gestalt has cultivated, the band has definitely created something bigger than themselves.

All photography by Jordan Altergott.