All Photography Provided by Milquetoast and Co.

Milquetoast and Co. Soar In Sepia With New Music Video

In a year as tumultuous as 2020 has been, the arts have been more important than ever. From songs of protest calling for change to murals of hope throughout the city — art can bring communities together and remind us to be kind. For music lovers, in a time when everything can feel uncertain, a song that resonates with the core of what makes us human can be a precious gift. Though they may be too humble to admit it themselves, the latest music video from Denver band Milquetoast and Co. mark them as one of the talented few who can achieve that feat. 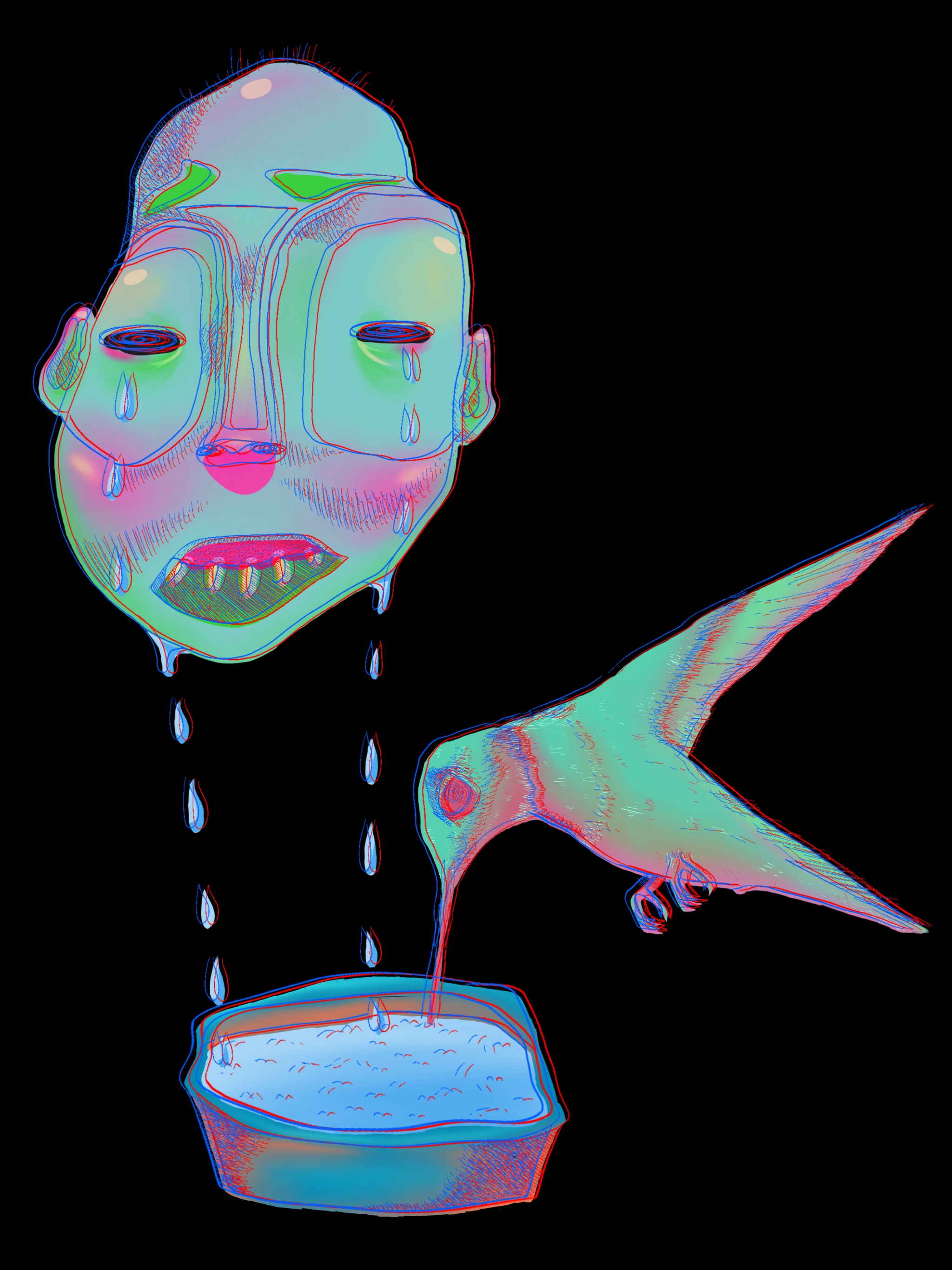 Exploring the overlap of the beauty of love and the inner darkness inside all of us, “Hummingbirds” is an honest love story. The song and the accompanying video melt into one another, grappling with the question of how we can recover when we hurt the ones we love.

Though it is rarely the intention, it is a sad truth that we will inevitably hurt the people we love. Whether it’s a big mistake or something as small as saying the wrong thing, we can look back on how we treated our loved ones and feel like a monster. “[The song] exposes a very, very common [trait] — you feel comfortable with people that you know love you and that you love, and that’s why we do things like that,” vocalist James McAndrew said in an interview with 303 Magazine.

Working with award-winning director Brendan Huza, the video draws on McAndrew’s personal life for inspiration. In fact, you might recognize the vocalist as the star of the animated video. A true collaboration between Huza and Milquetoast, the video is one of the most striking animations to come out of the local music scene. “[Huza] did a really wonderful job,” said McAndrew. “This was our first animation. We had been talking about this for years and we’re really excited about it.”

While much of the imagery is positive, the video is still quite dark — a fitting accompaniment to the tone of the song itself. Ultimately the song is about facing our demons even when we don’t want to — and especially when those demons cause us to act in ways we aren’t proud of.

“You know, all he wants to do is turn into her favorite thing. He wants to get away from these demons, these monsters, and just wants to be a hummingbird. And it’s far more simple to just be a hummingbird than be a person and work on themselves. So it’s kind of a little bittersweet. So, the idea of just turning into something that you’re not to appease somebody doesn’t really – doesn’t cut it,” McAndrew said.

However, while “Hummingbirds” may seem like just another sad love song, McAndrew’s skillful lyric writing nestles shining rays of hope within the depths of grappling with mistakes. In the end, “Hummingbirds” serves as a reminder to work on the parts of ourselves we don’t love. It’s also important to remember that even when we act in monstrous ways, we aren’t complete monsters, but in our worst moments, we may wish that we could transform ourselves into something else entirely. 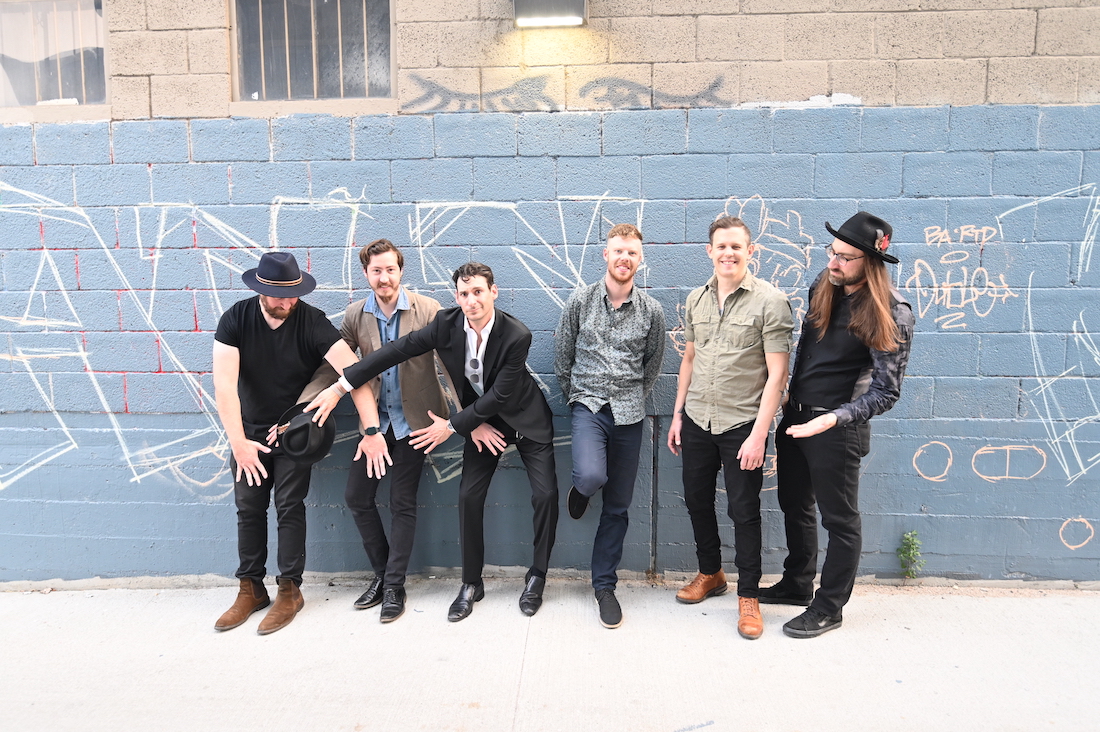 While this year has been full of unforeseen challenges for artists across the country, Milquetoast and Co. have taken everything that 2020 has thrown at them in stride and is now better off for it. On tour when the pandemic hit, the ensemble was fortunate to only miss the final date of their tour before returning home to find most of Denver quarantining safely at home.

With a slightly updated lineup — the band has a new lead guitarist and cellist — Milquetoast and Co. are stronger than ever in spite of the devastating effects that the pandemic has had on the music industry. Staying active with live streams gave the band the opportunity to share meals together beforehand, allowing them to spend quality time together. According to founding member McAndrew, “This is probably the best lineup Milquetoast has ever had.”

While “Hummingbirds” may seem to be a slight departure from Milquetoast’s previous records, the music and lyrics go hand-in-hand with each other. The collaboration between all members of the band is the best it’s ever been, pointing to a bright future for the local band. With more music set to be released and the potential for a full-length album in the future, Milquetoast remains an exciting band to watch.

Milquetoast and Co. will perform at Globe Hall on November 13. Tickets are available here.

All photography courtesy of Milquetoast and Co.