The Rocky Mountain Women’s Film Festival, the longest-running women’s film festival in the United States, has always been proud to call Colorado home. Originally founded in 1988, it has taken place every November since then over three days in Colorado Springs. In addition to the annual festival, Rocky Mountain Women’s Film (RMWF) executive director Linda Broker adds that the organization “provide[s] a variety of film experiences throughout the (typical) year — from screenings for 30 in our own space to an outdoor Cinema in the Park for over 500.”

According to Broker, the mission of RMWF is to “build community around film by elevating the stories of women and others who are often unheard or unseen.”  Their annual festival shows films that aim to present the world as women experience it.  This includes material that’s either woman-made or features women as the subject matter. 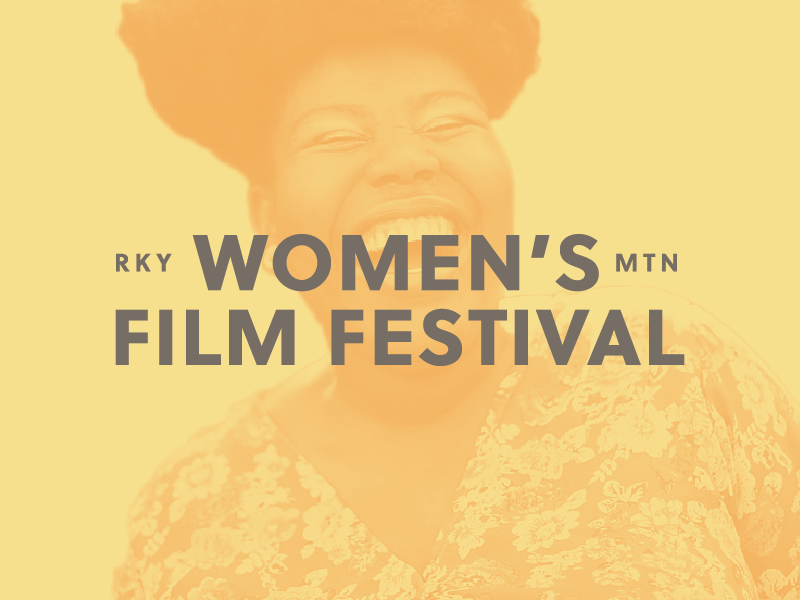 “We believe that an authentic story-driven by women and others who are often unheard or unseen has the power to spark new levels of empathy and understanding, stimulate constructive discourse, and lead to cultural and community connection through awakening new ideas, entertaining and delighting audiences, and pushing creative boundaries,” said Broker. “We believe that experiencing this wider breadth of stories is important to a healthy and thriving culture for all people.”

RMWF hasn’t let the pandemic get in the way of this mission and has instead been working to adapt. While COVID-19 restrictions have obviously affected the ability to hold in-person screenings, they’ve developed two exciting new events:

Drive-in movie theaters have been making a comeback this season because of their inherently socially distanced nature. RMWF’s new monthly drive-in has been “hugely successful”, according to Broker. “We have been featuring films from past festivals, mostly light-hearted, and our patrons seem to really enjoy the experience.”

The next drive-in film honors the late Ruth Bader Ginsburg, beloved Supreme Court justice and advocate for women’s rights and gender equality. RBG is an Academy Award-nominated documentary telling the story of Ginsburg’s life and career. RMWF is showing the film on October 16 from 6:15-8:30 at the former Gazette building in Colorado Springs.  Past showings include Meet the Patels, Unbranded, and Jane. 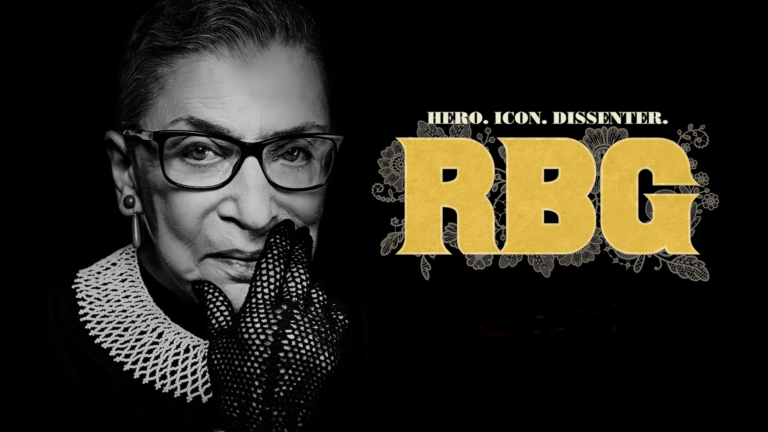 “It’s a great opportunity to safely get out of the house and enjoy the socially-distanced company of others,” explained Broker. “And while no one would say that a drive-in is the best cinematic experience it does have its own kind of charm. And isn’t that what it’ll about—sharing a collective experience?”

To get tickets and find out more information about future showings, visit here.

Though RMWF hoped that they would be able to hold their November festival in person, Broker said that “by August it was pretty clear that we were going to have to make a shift.  Like so many other film festivals, we will be hosting a virtual event this year.”

The 2020 Rocky Mountain Women’s Film Festival will be held from November 13-21. Tickets and more information will be available soon. Broker says that all of the transitions to online presenting recently have made hosting a virtual event easier than ever.  “The technology behind hosting an online film festival has also evolved significantly, even over just the past few months.  Hopefully, this will make the at-home experience smooth and accessible for everyone”, she said. 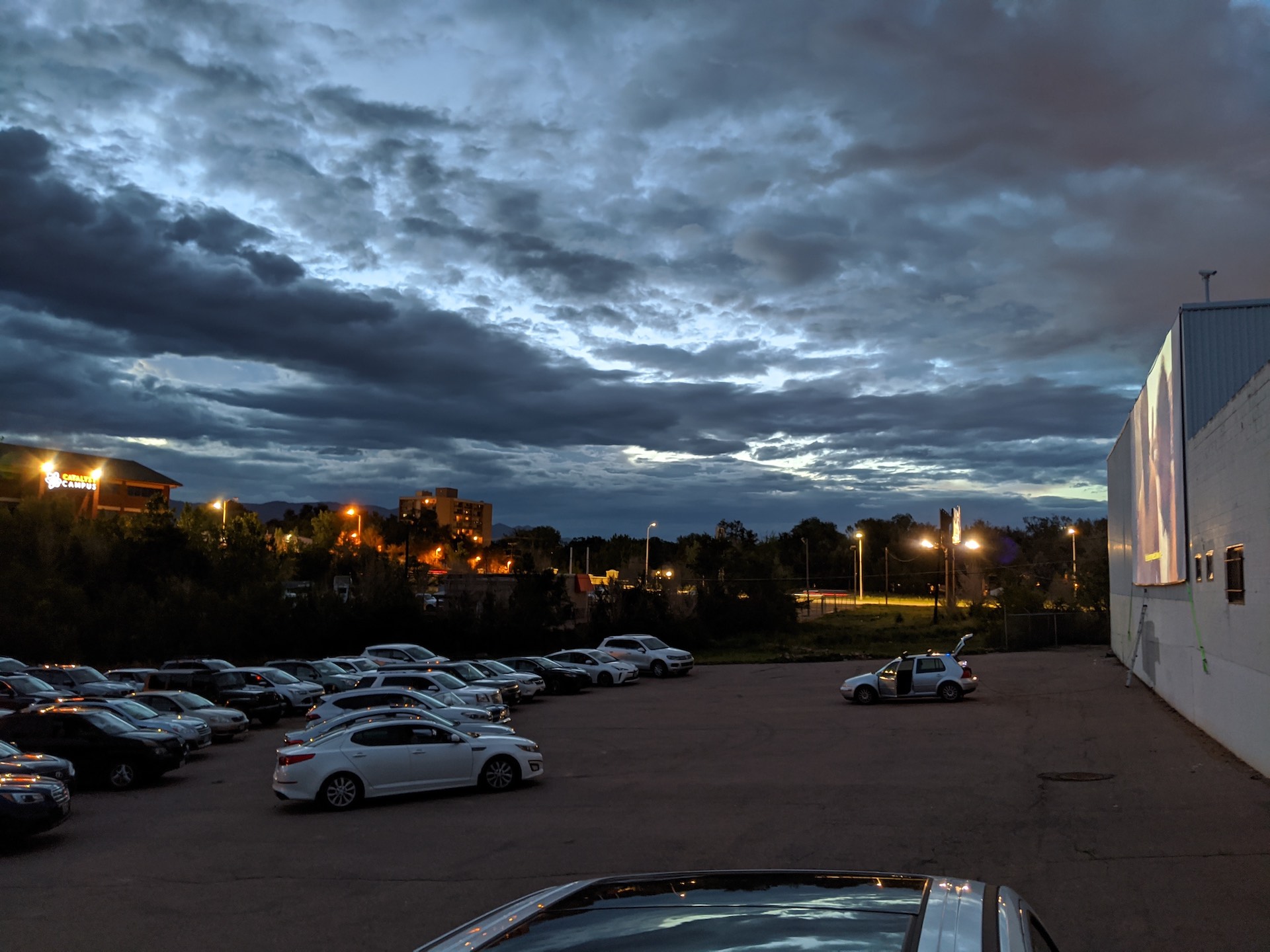 The RMFW team is embracing these changes even though they never dreamed of hosting an event online.  Keeping the community safe is a priority for them, as well as the opportunity to try something new. Broker added: “Fortunately, unlike our colleagues in the spring who really had to figure things out on the fly, we’ve had time to see what the folks have done and can hopefully emulate their hits (and avoid their misses!)”

Keep checking the RMFW website for more updates on tickets for the virtual festival and for upcoming drive-in dates.