Photo by Olivia Smith courtesy of the artist.

Zach Heckendorf is back in Denver and better than ever. After a long stint away from music, the Denver-native has made a triumphant return, releasing his newest album Hawk Talk last Friday and launching what he calls the “second wave” of his music career. Now, Heckendorf is releasing the music video for “Waves,” a song dedicated to embracing change — a concept he is very familiar with.

Heckendorf’s professional music career began at the fresh age of 16, while he was still attending Cherry Creek High School. He recalled the balancing act of music and school as being not too difficult. “I was getting gig offers, but you know, they’d be usually on the weekends,” he explained. “So I was able to balance school and my very fresh music career.”

After high school, and a quick attempt at being signed with Universal’s Republic Records, Heckendorf decided to pursue music on his own dime. When music didn’t feel quite as fulfilling anymore, he decided to enroll in a creative writing program at Columbia University and possibly pursue a new career path. However, he couldn’t stay away from music for very long and began creating once again. “I just realized how fundamental it was to who I am — very connected to my purpose here on Earth,” he said. “I had a new, fresh perspective after college, and I had all these new tools under my belt — I felt like it was time to give music another shot.” 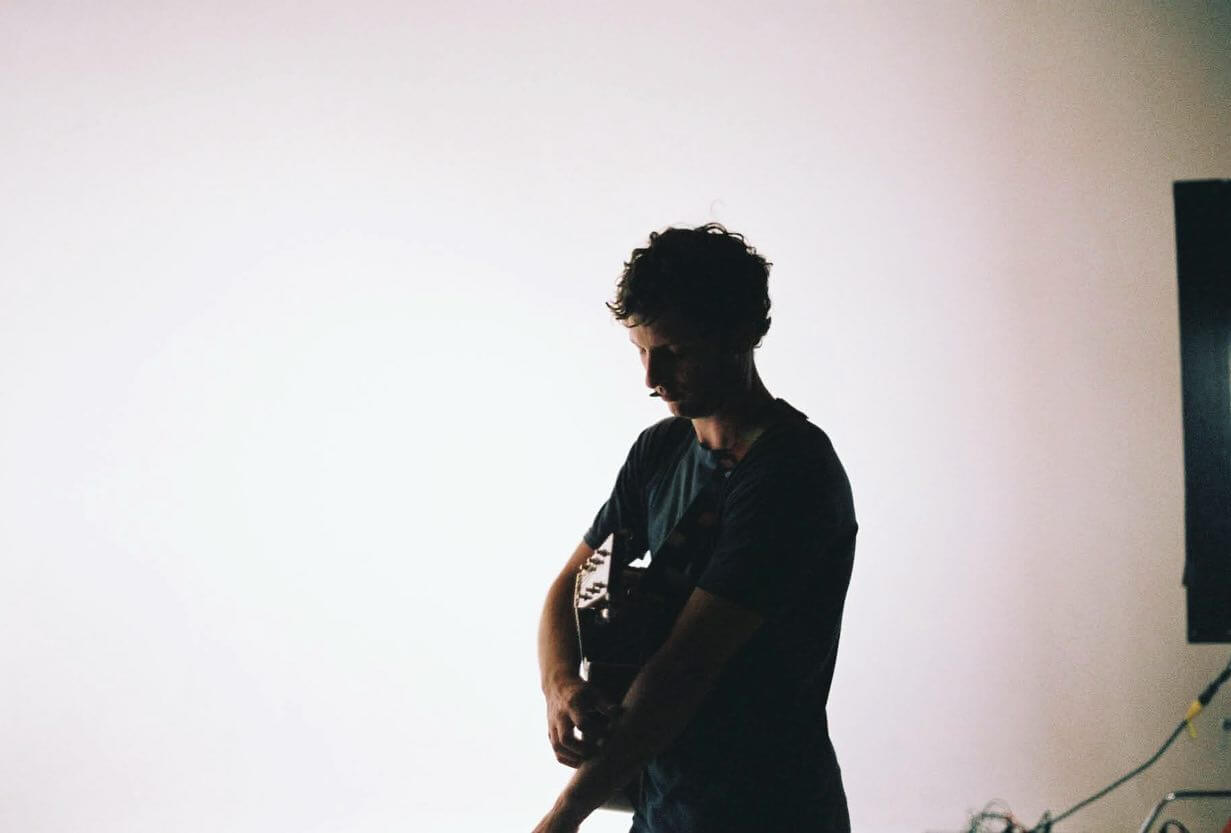 Now, having finished his time at Columbia University and focusing fully on music, Heckendorf made the difficult decision to leave New York and return home to Denver. He originally returned at the start of the pandemic and spent the summer here. However, after reconnecting with his hometown, he decided to stay and take the next steps of his career here. “There hasn’t been too much of an adjustment period, I was able to kind of just jump back into it,” he said of the move. “I have a really nice sense of community in Denver, and I just, I just wanted to be around that.”

While the majority of Heckendorf’s new album, Hawk Talk, was written over the past three years, it is a highly relevant album, casting a bright spotlight on hope in the midst of what feels like dark times. “Stronger Than I Once Was” is a song Heckendorf dedicates to the human spirit, the resilience of humanity to overcome obstacles history places in our paths. “I think in order to get through this, we have to find a way to be the highest, best versions of ourselves, you know, the most loving, most caring, strongest, all that stuff,” he explained. “Especially in these times, there’s a comfort in looking at history, because it’s like, you can see that humans have made it through some pretty heavy stuff before.” 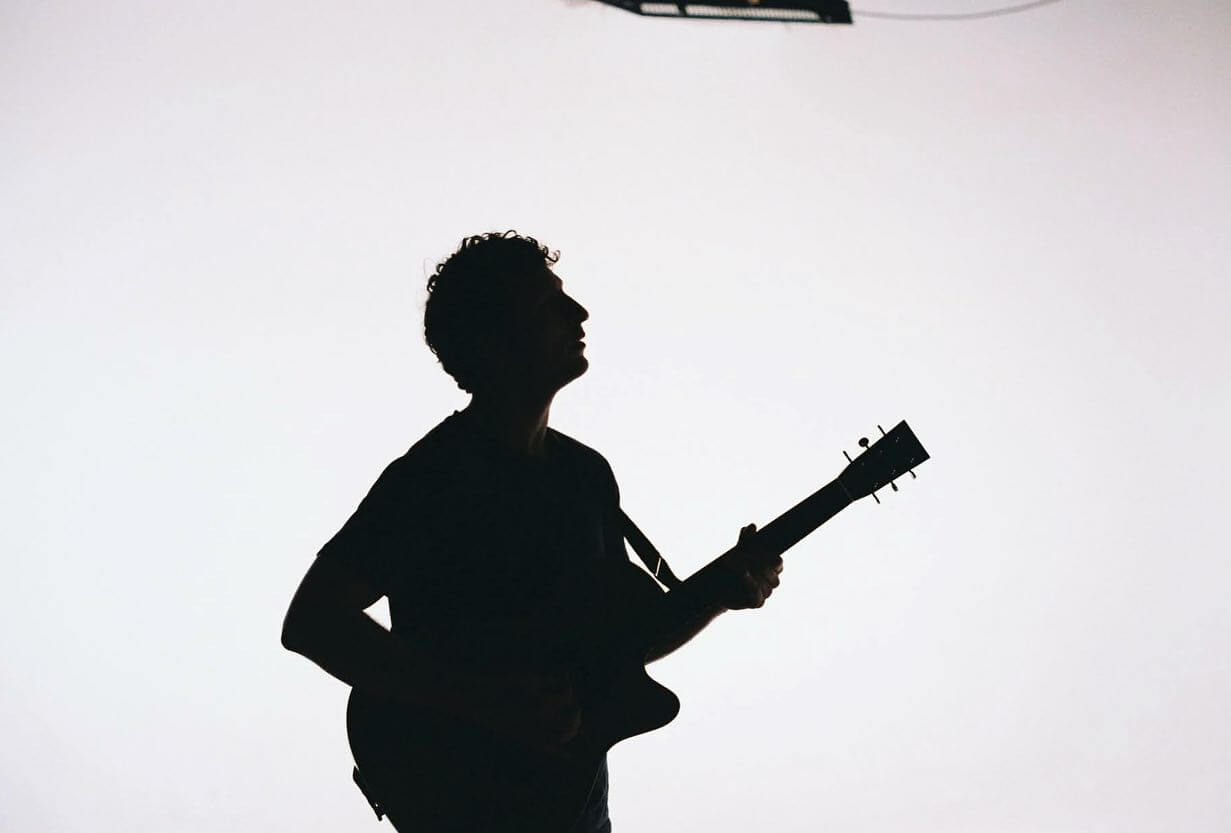 It’s a recurring theme that connects many of the songs on the album, a move Heckendorf intentionally made. “Waves,” Heckendorf’s favorite song on the album, touches on the difficulties of enduring change and coming out on the other side more weathered and wise. It’s a message many need to hear right now. Heckendorf created the song as a way to express his anxiety about the future. “I don’t think I’m unique in this, but I grew up with a sort of a sense of anxiety around the future, particularly because of climate change,” he explained. “I wrote ‘Waves’ two years ago, but it just feels very relevant now, where it’s like, well, this is what we’re living in. These are the historical waves that are being presented to us, and as individuals, and as a society, we have to confront them.” 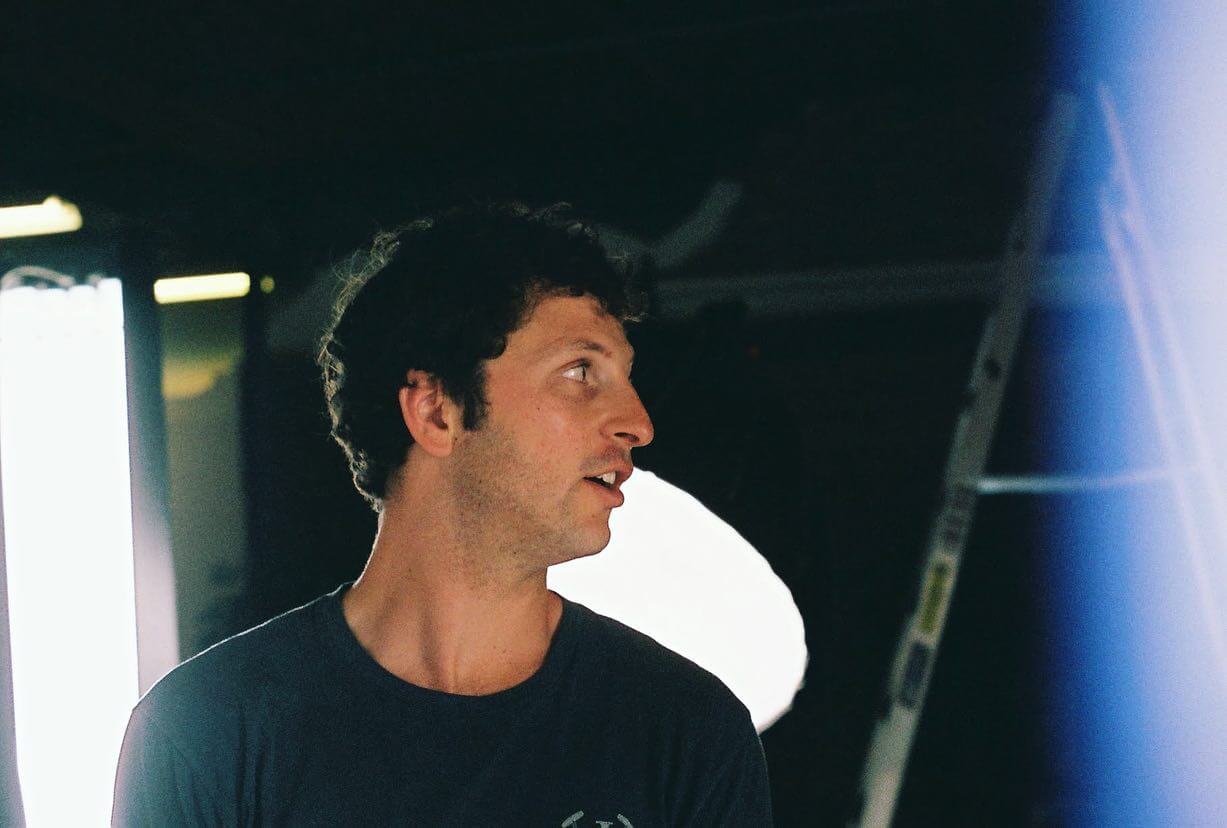 The music video shot completely in Colorado and directed by Austin Leih, features shots of Heckendorf exploring the great outdoors in the Rocky Mountains interspersed with Heckendorf dancing around a bonfire at twilight with his trusty guitar under his arm. “There’s a lot of like, kind of darker, lyrical content in the song, and so I wanted the music video to reflect some of the darker tones,” he said of the concept. “We spent a day up in the mountains and spent a night just building and dancing around a bonfire. It was so fun to make.”

The beginning of the music video opens with a simple statement, reading, “This is a song about learning to gracefully ride the waves of history.” Heckendorf includes this statement for his listeners as a way of providing context and helping the song go down a little easier. At a time when riding the waves of history sometimes feels like all we can do, Heckendorf uses his hope-infused message to remind us that we can find grace in embracing change.

All Photography by Henri Halle.

Make reservations to see Zach Heckendorf at Number 38 on October 9th. Keep up with Zach on Instagram and Facebook. Stream Hawk Talk on Spotify and Apple Music.