mon cher On Making Up For Lost Time

On her song, “Twenty,” Meghan Holton aka mon cher (stylized in all lowercase) sings “20 years ago I bore me.” It’s the rare type of admission typically reserved for moments of deep introspection few of us even bother to allow. The song which sees the sand circling down the hourglass seems to suggest that being boring in the first place is a waste of time, and Holton isn’t interested in wasting another moment. In the same way, that time acquiesces honesty, so too does it illuminate the parts of us that need to escape, and in Holton’s case, she’s long gone. On her self-titled debut, Holton steps out into her own personhood — allowing the light and the darkness therein to shape a complex portrait of a 20-something figuring out what it means to tell her story.

Holton’s story begins in the mundanity of middle-class suburban life, knee-deep in the suburbs of Oviedo, Florida. An upbringing that was supportive yet unspectacular, the prospect of pursuing art as a career was met with incredulity. So, she grew up, went to school and followed down a path of environmental science that eventually led her to the Bureau of Land Management, only to arrive and feel dysphoria creeping in.

“I didn’t feel satisfaction with that like I thought I would — I didn’t feel like I was saving the world,” recalled Holton. “Just realizing like a lot of people do when they get into their professions that it’s all a game, that kind of thing. I just got frustrated.” 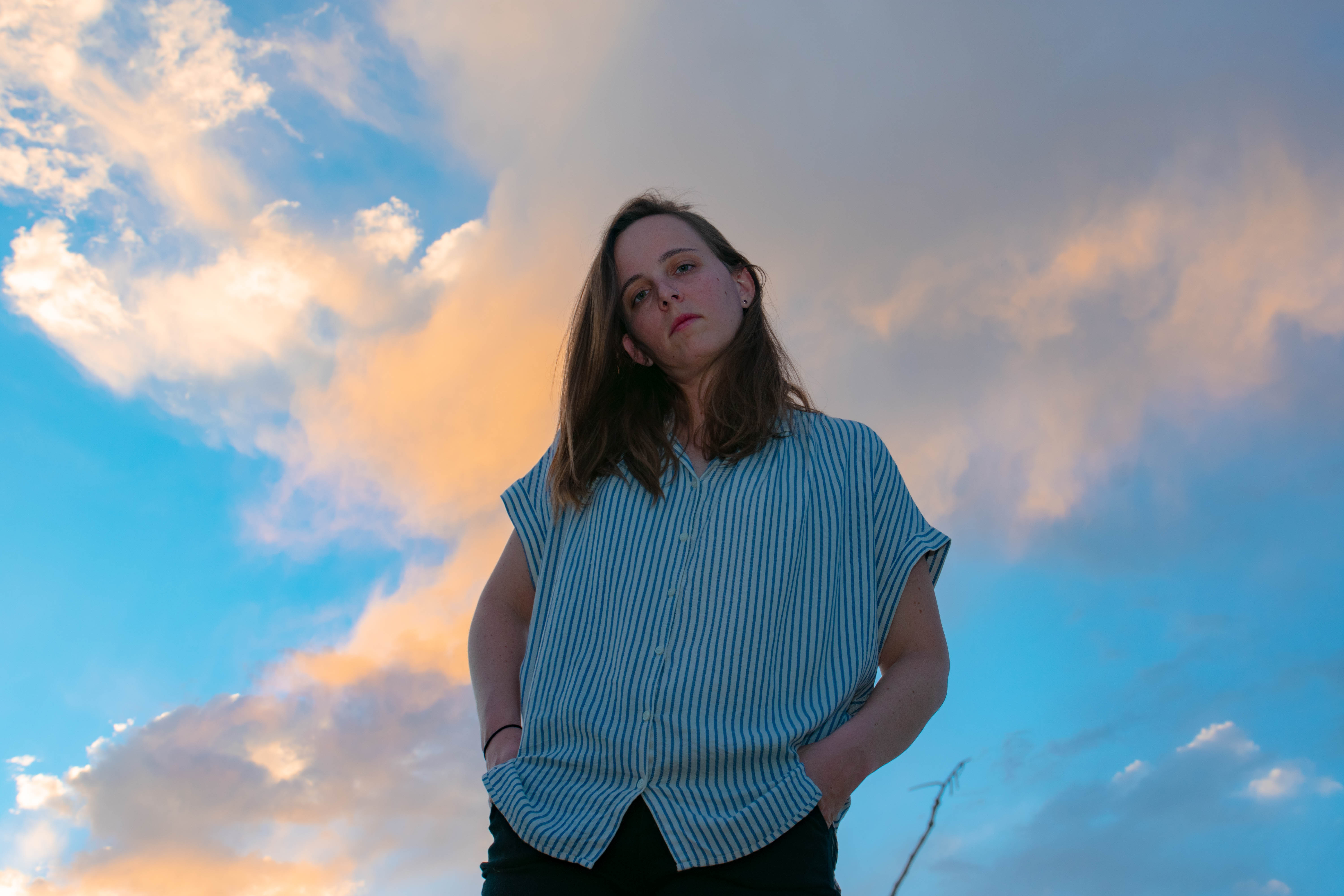 Rather than burn out completely, Holton decided to quit and began teaching guitar lessons in bars prior to the pandemic, finding deeper satisfaction in music than she had in any other career pursuit up to that point. What began as simple beat making transformed into something far more impactful to Holton — the start of mon cher.

“I think finding my voice and vocal melodies, that was always my tough spot. I was good at writing instrumental beats and that was fine, but I wanted to be able to say something or bring across emotions physically and through my melodies.”

Taking her name from the Regina Spektar song, “Don’t Leave Me (Ne me quitte pas)” as well as a French girl she met in Norway, who she’d affectionately call “mon cher,” Holton finally found what she wanted to say. 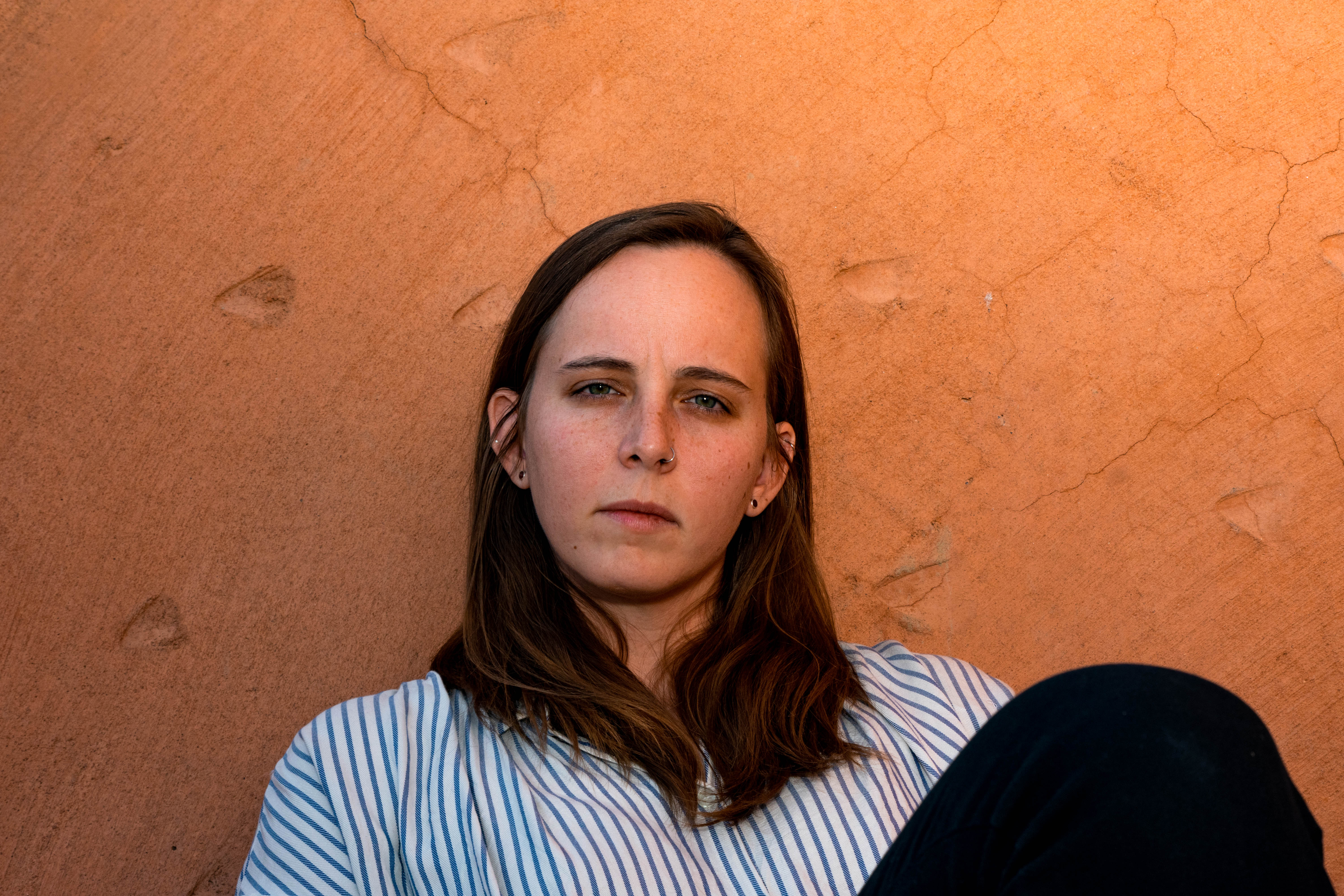 mon cher’s introverted music is brooding and arresting — spaced out soundscapes that feel uniquely suited to soundtrack significant amounts of time spent alone. Evocative of artists like Weyes Blood and Choir Boy, Holton manages to weave a musical atmosphere that is as intimate as it is exploratory, with an innate ability to dig into an emotional crux. For Holton, if the music itself can’t stir up an emotional impetus, then in her mind, she’s missed her mark.

“All I ever want when I listen to songs is for them to give me chills or make me cry and doing that, realizing that made me cry. If nobody ever listens to this and I put it out, even if nobody ever cares, I think it’s cool — it made me feel something.”

Holton recalls hearing Fleetwood Mac’s “Landslide” for the first time as a child, listening to the lyrics,  and being bombarded with the emotions associated with the passage of time and watching those around you grow older, inching closer to the exit door. It was the first song to affect her on a deeper level — something she aspires for in her own music. So, it’s only fitting that the main motif across her self-titled debut revolves around loss  — the loss of people, time and even herself. To a point, mon cher as an artist is concerned with more than just the music, it’s Holton’s way of reckoning with the expectations of time and for herself, as she proceeds to throw them out the window.

“I remember when I was young, I’d think I’m going to achieve all these great things. I don’t know what, but I’m going to do it all. And then, me being in a sales job 20 years later being like, is this it? If I talked to my younger self, my younger self would just roll their eyes because they’re like, what do you do for a living? I think that just connecting with that, that younger self and being like, ‘I’m sorry, I’m trying now I’m doing my best.’ 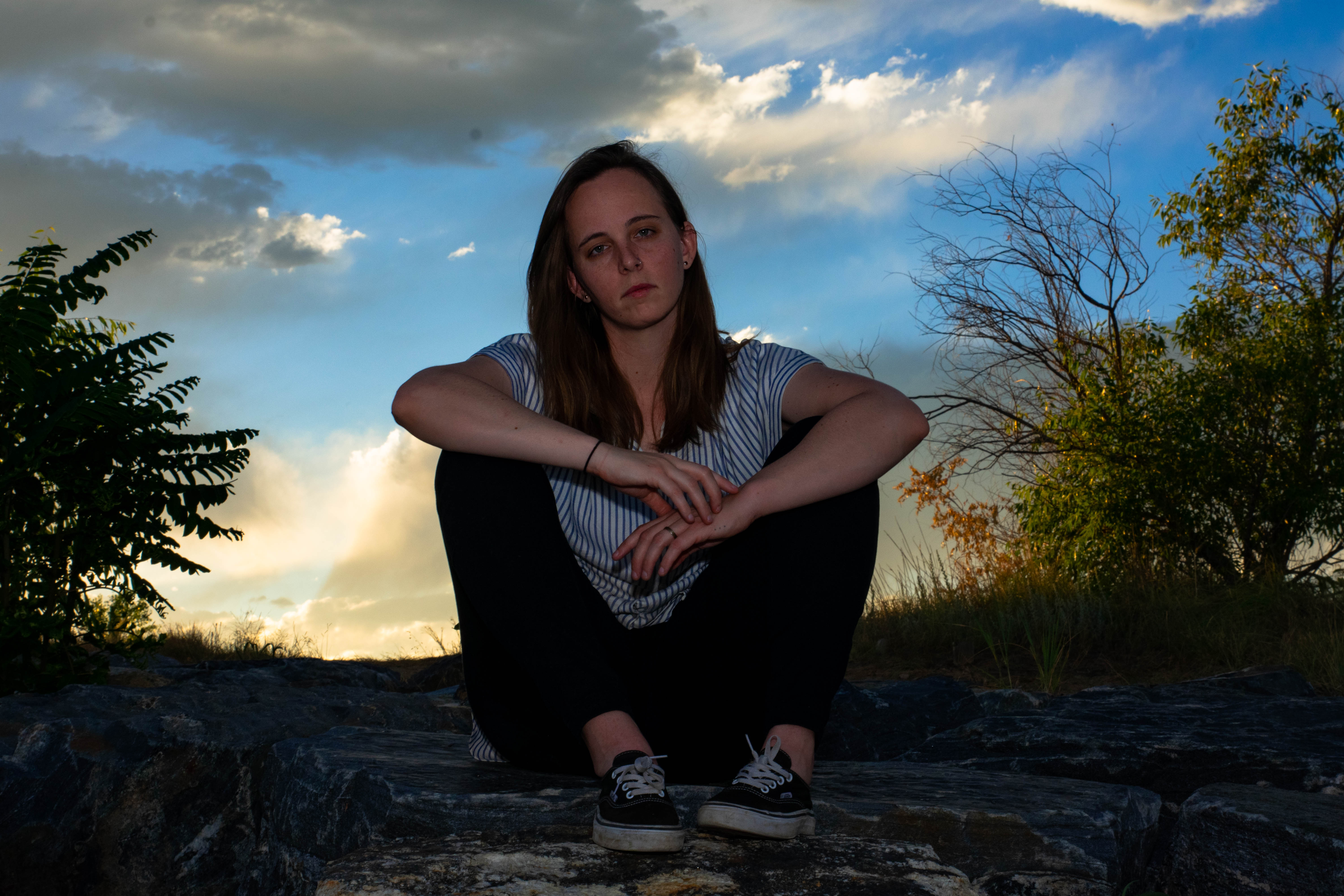 While her self-titled effort is only the beginning for Holton, it’s one that sits with you long after it concludes. With time and loss as central concepts, the record seemingly understands the importance and beauty of taking one’s time to say what needs to be said and to do what needs to be done. In the same way the pandemic, and subsequent quarantine, have forced everyone to be alone with their thoughts and to soul search by way of the existing circumstances, Holton’s debut articulates the self-awareness on the other side. Furthermore, if Holton felt herself slipping into boredom 20 years ago, the future as mon cher will be anything but.