Schama Noel Is Coming For the Crown

The subject line read “Re: Best Indie Rapper in Denver,” a played out hyperbole that almost always fails to live up to whatever questionable content comes attached. However, this one was different. The email, offering the introduction of an unsung Schama Noel, was almost destined for the trash bin up until the stuttering sample and wayfaring wordplay of “What’s Happening Now” whisked him to redemption. The song which laments lost love in pursuit of generational success and one’s destiny is conscious rap in the context of modern hip-hop movements, and one hell of an introduction. With a unique voice and an unmistakable style, Schama Noel’s claims may just have credence. 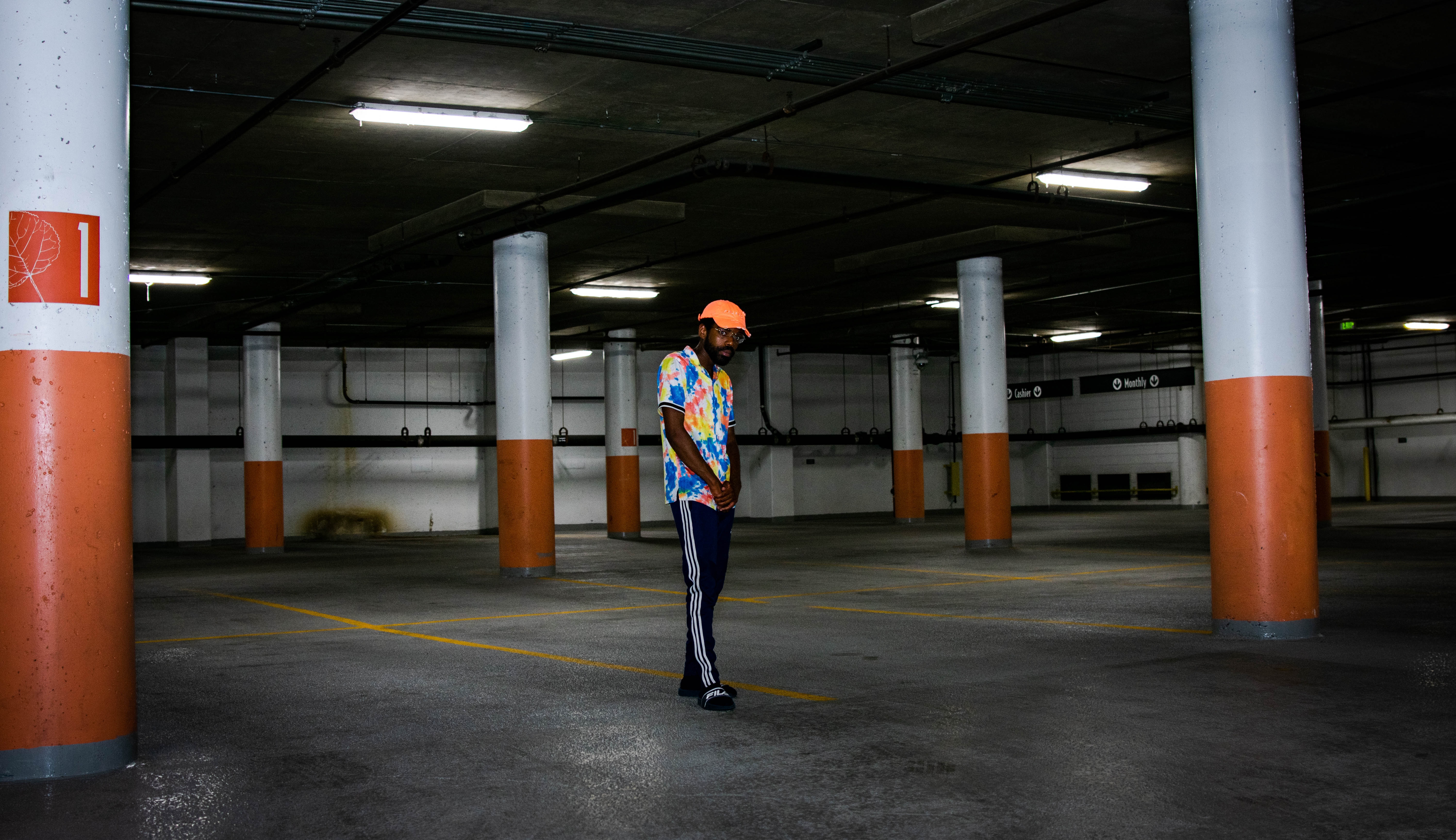 Born in Port Au Prince, Haiti to two conservative Christian parents, Noel’s rap aspirations were nearly dead on arrival. Despite his adamance on not cursing and staying away from sexually explicit material, Noel still couldn’t get his parent’s blessing nor their blind eye. Yet Noel continued onward in secret, filling his teenage years with poetry that evolved into voracious flows that have established him as the artist he is today. Only when he received an invite to perform in Dubai in 2015 did his parents change their tune and finally begin to see his merits. Noel initially gained a viral profile on Twitter with RapLike, an account dedicated to emulating some of the biggest rappers in the world. He then moved from Orlando, Florida to Denver, where his own music has rapidly tapped into a large audience. Through it all, Schama Noel has hit his stride.

“I want my music to be appropriate for all ages,” Noel said over the phone. “I want you to be able to play it out at a barbecue at church or the clubs simultaneously. I kind of give off those vibes, you don’t have to turn my music off when kids are in the room, you know — I try to make sure it’s as E-rated as possible and innovative — to mix different things and just be unpredictable.” 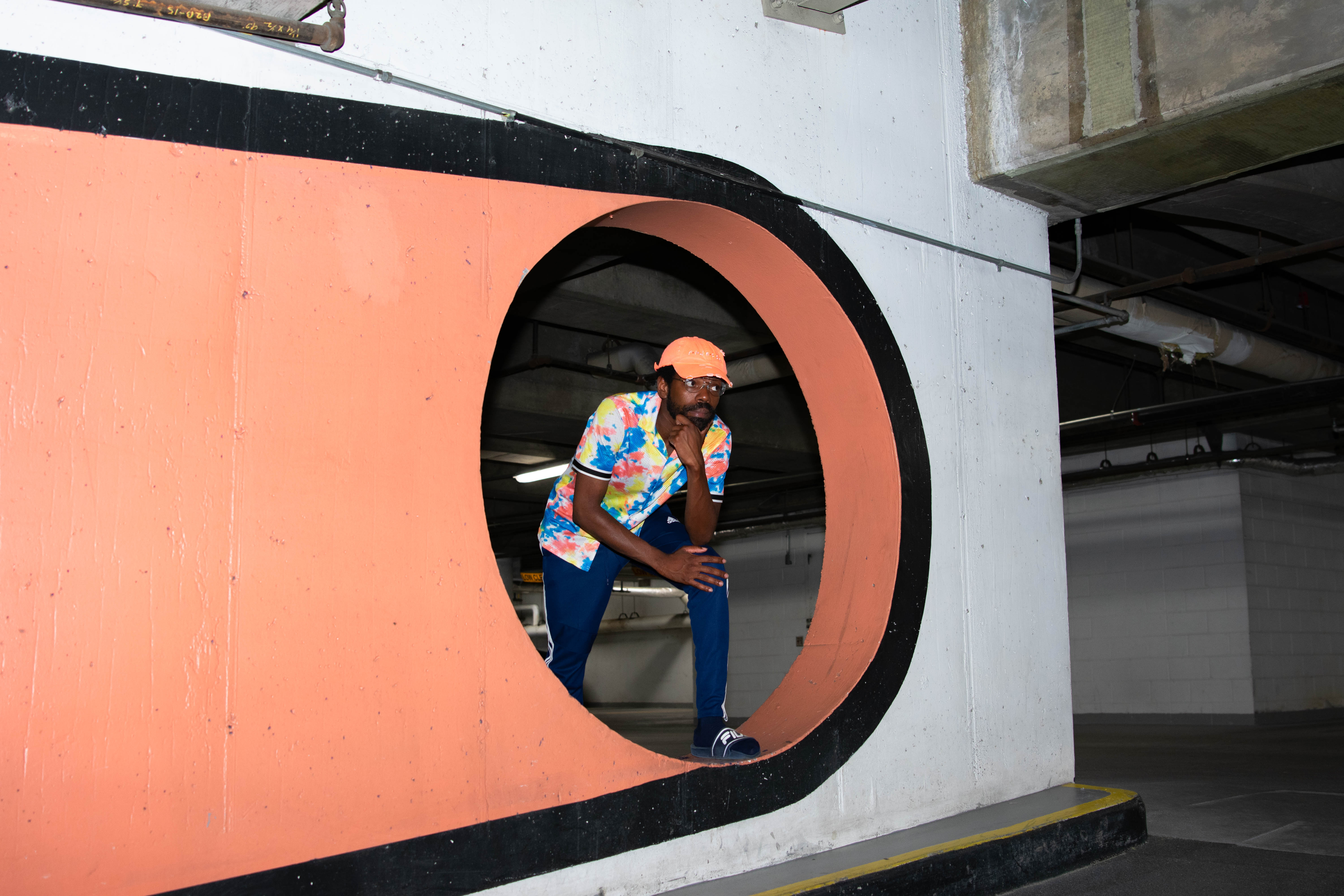 While such an admission to innocence may seem curious, Noel represents a type of lyricism that harkens back to the early days of hip-hop, where clever wordplay took precedence over curses. Not only does Noel see it as an attribute to his upbringing, he sees it as proof in the power of his “pen game:”

“I think being raised in a Christian home with those values definitely pushed me towards that direction, but also it’s almost like a test of my pen game and my integrity as an artist to just be known for having music that’s genuine and pure. I think that alone transcends anything that I could do. I just made it my goal to always have this type of righteousness and it’s associated with my music,” said Noel.

When it comes to his ascending star, Schama’s approach isn’t the only thing that makes him differ from his contemporaries. Fame as it currently stands doesn’t appeal to him — he wants to remain reserved and conscious and never too tangible as a persona. A creator with intention, he sees large gaps between projects to honor the art over the artifice of quantity over quality. For Noel, everything he releases needs to mean something. So, when he self identifies as Denver’s best indie rapper he casts little doubt in the way of his abilities and confidence therein.

“As far as the technicalities of hip hop, like rhyme schemes, extended metaphors storytelling and things of that nature, I do believe I’m top tier. I’m very confident in that and I stand behind that if anyone wants to test that.” 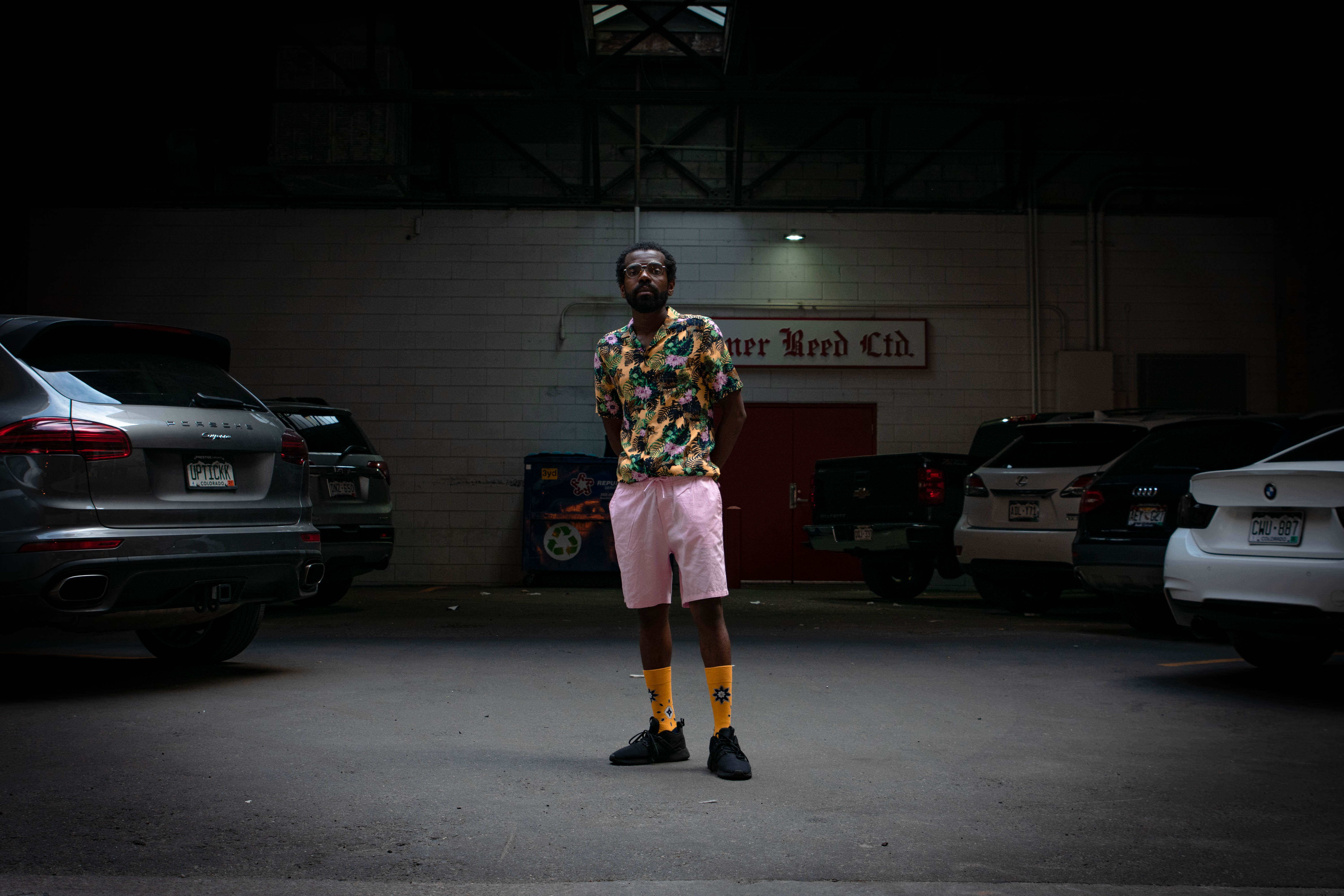 Schama Noel will also be featured in the forthcoming animated feature Captain Zero: The Last American Superhero. Click here to donate to the Kickstarter.