Colorado’s escape room scene has expanded dramatically over the last five years, maturing from a few amateur operations to an entire (competitive) community that stretches across the state. Along with most other forms of in-person entertainment options, however, escape rooms have suffered during the global pandemic.

READ: The Fool-Proof Guide to Escape Rooms in Denver

But the lack of foot traffic hasn’t stopped the owners and designers of some escape rooms from wanting to create puzzles for people to solve.

So at the start of this summer, 10 of them came together to collaborate on an expansive online puzzle hunt called the Colorado Puzzle Challenge. The participating puzzle makers are Puzzah!, Escape Works Denver, Rabbit Hole Recreation Services, Conundrum Escape Rooms Durango, The Crooked Key Live Escape Games, Epic Escape Game, Ruse Escape Room, Locked In Escapes, Golden Puzzle Room and Condundrum Escape Rooms Lakewood. The challenge is only available for a limited time — until September 30, 2020 — and is free to compete in. All the puzzles are solvable from the comfort of your own home and do not involve anything aside from a computer or phone with internet and a willingness to challenge your thinking.

“We’re all pretty friendly, and some of us are actual friends, so we really wanted to come together to promote us being safely open,” Ryan Pachmayer, co-founder of Puzzah! said. “Each of the puzzles is designed by a different company/designer, so the styles and designs vary quite a bit and it keeps things really interesting.

Each escape room hosts a unique puzzle on its own website, which can only be accessed by finding (and clicking on) a special token. All of the puzzles are Colorado Gold Rush era themed and range in level of difficulty and skills needed to solve.

“We’ve put together a little ‘gold rush’ of our own, just for you, in the midst of today’s wacky world,” the landing page for the puzzle challenge reads.“Each participating escape room puzzle will bring you back to a little piece of Colorado history.” 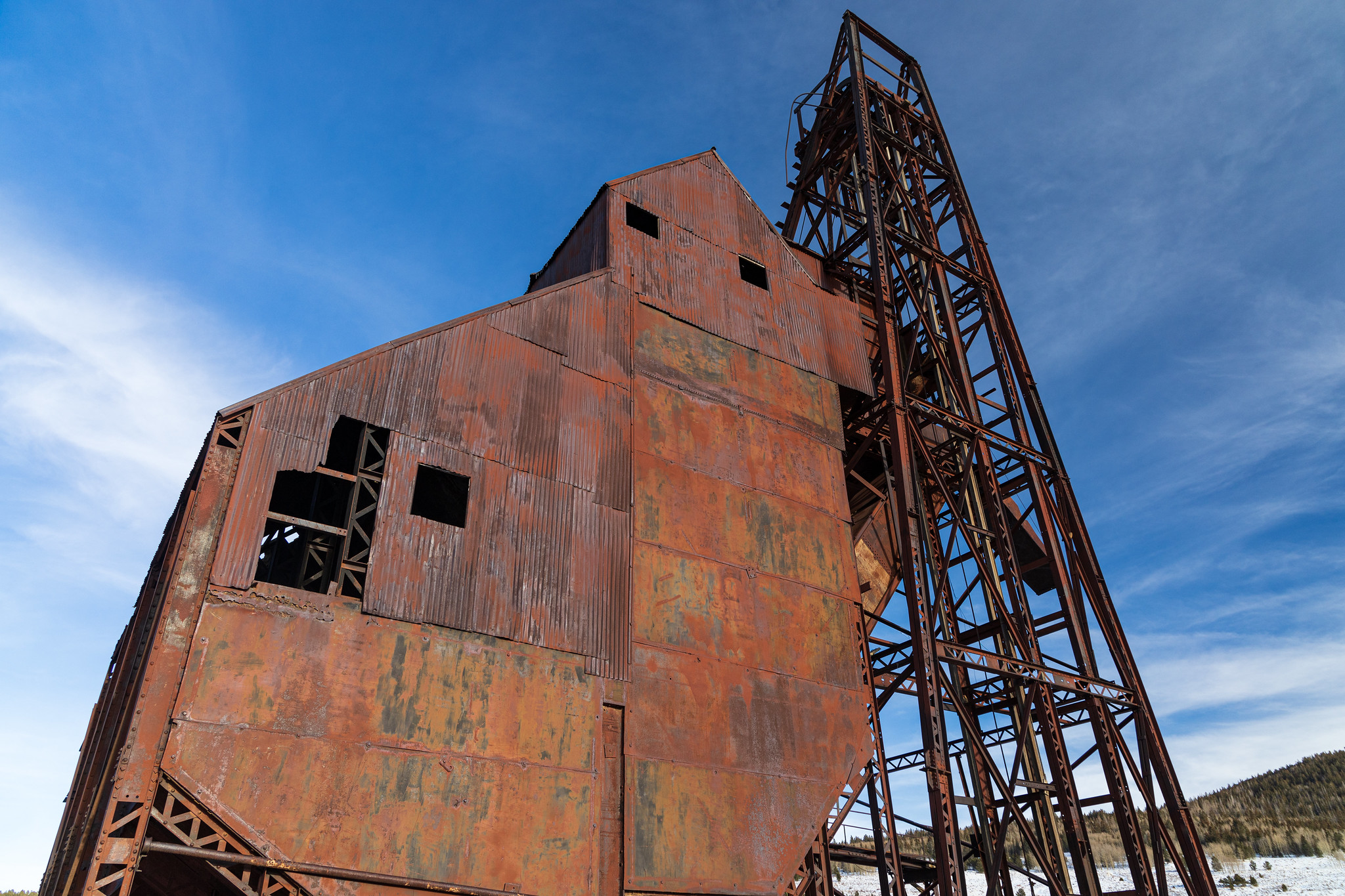 Theresa Mine in Victor, Colorado. Photo by Simon Foot, via Flickr

Among the snippets of Colorado gold rush history are the legends of the Tommyknockers. Tommyknockers were considered to be gnome-like men who knocked inside mines. Some superstitions said they were miners who had died, others said that the knocks were warnings to living miners and others believed they were a sign of a rich vein of ore. In truth, the sound of knocking often occurred before a cave-in, when timbers would creak and crack beneath the earth’s weight.

The puzzle hunt is free to access and solve online. If you solve all 10 of the escape room’s contributions, you have the chance to win discounts for the next time you want to visit an escape room in person, by solving the final cumulative puzzle. Don’t expect any hints for that last one, especially since some of these escape room’s hardest in-person puzzles are too tough for 75% of their participants to crack — just consider it good fun and good practice.

“We’re hoping that this is something that can be a fun adventure for people quarantining together or people to work on over the internet together,” Pachmayer explained. “And whether players want to come play our actual escape rooms now or later this year, we thought that it was well worth rewarding them with a discount for the achievement of completing all of the puzzles.”

For more information about the Colorado Puzzle Challenge and to begin, go here.