Photo Courtesy of Theater of the Mind on Facebook

The Denver Center of Performing Arts (DCPA) has had a slew of cancellations and has had to lay-off 50% of its staff costs and it seems like the hits keep on coming. DCPA’s Off-Center program was set to release its immersive theatrical experience, Theater of the Mind this August, but the production has been postponed with no new date set for its release.

Theater of the Mind was created by David Byrne, frontman of the Talking Heads, and writer Mala Gaonkar. The immersive experience was set to take 16 audience members at a time through a 15,000-square-foot sensory journey that would “reveal the inner mysteries of the brain.” The production had set their world premiere here in Denver, making the blow all the more difficult. 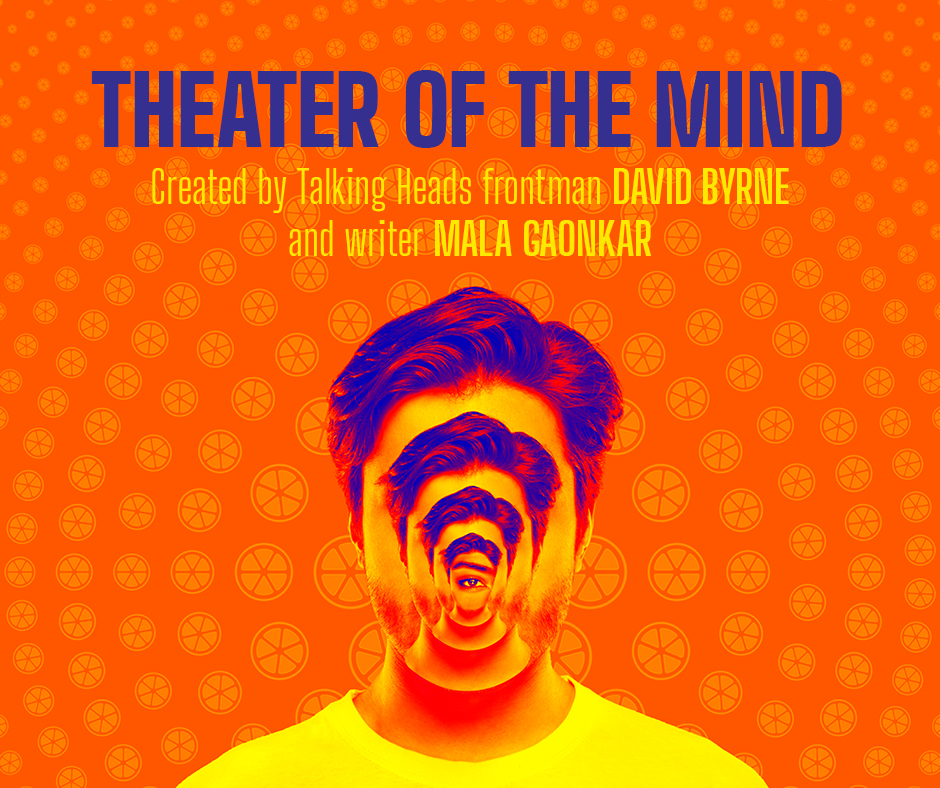 New dates for Theater of the Mind will be announced at a later time. DCPA Off-Center recommends signing up for updates here.