Alexandra Herold, founder and CEO of Patti + Ricky brought Patti Connell and Ricky Warga-Arias’s vision — created through their inclusive lens — to life by designing an online department store where every product is carefully curated with Connell and Warga-Arias’s approval in mind.

The story of the Patti + Ricky’s online marketplace begins with Herold’s relationships with these two individuals and how they have always opened her up to seeing disabilities differently. Herold’s mother, Connell — who lived with brain cancer up until Herold was 19 — became weak, causing her to carry a cane when she walked. Meanwhile, Warga-Arias, Herold’s cousin, was in a wheelchair. Her own challenges going through life and school with dyslexia and ADHD, and her close familial relationships allowed Herold to view disabilities in a new light, eager to create a space where everyone feels welcome. As a result, the purpose of the online marketplace and platform is to continue to serve Connell and Warga-Arias’s mission to spread the love, understanding and acceptance that the two continuously passed on throughout their lifetimes. 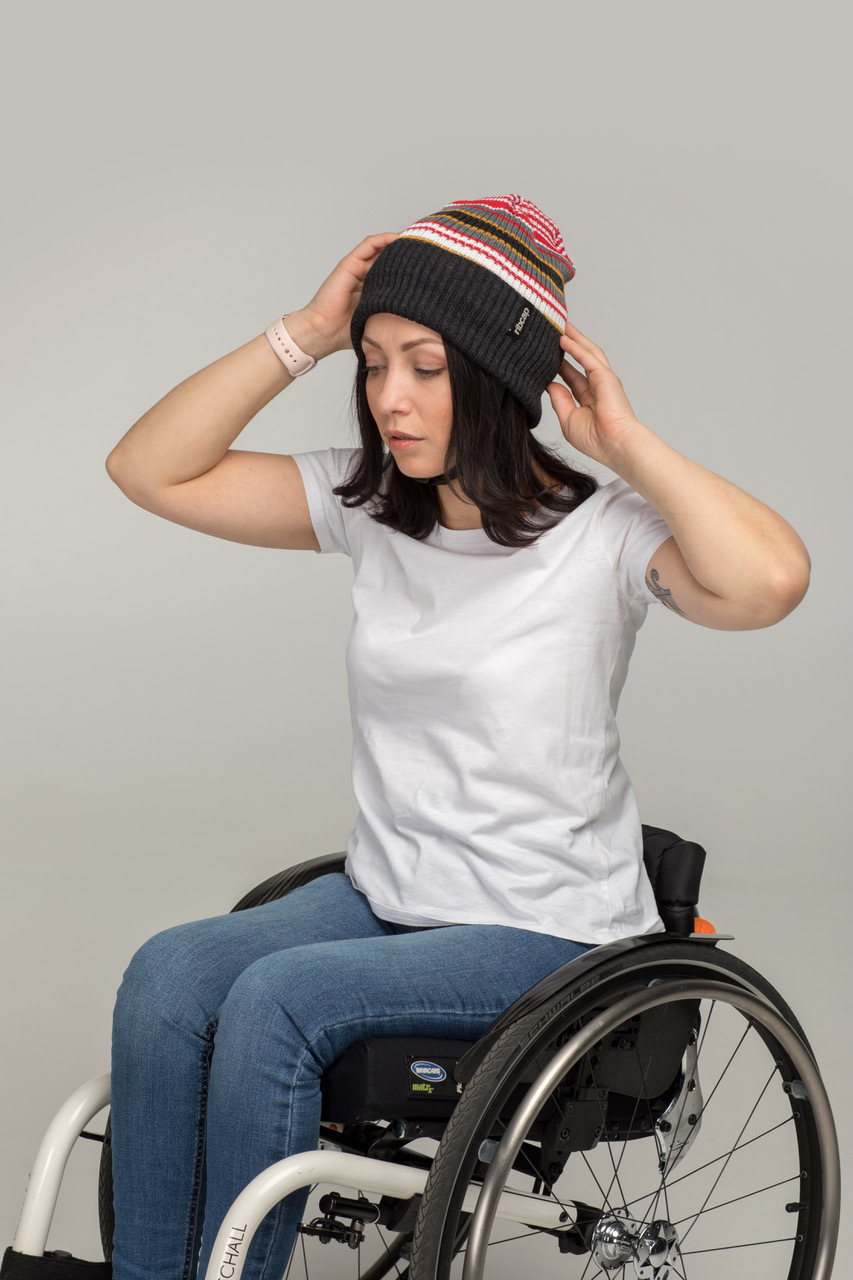 “Until recently, people with disabilities would either alter their clothing or buy them in medical supply stores,” said Herold. Discovering items like magnetic button-down shirts and shoes for people with leg braces made Herold realize that these were amazing products that could really help people look great and be more independent. Noticing that the market lacked beautiful yet functional products for those with disabilities, Herold decided to take on the job herself. Patti+Ricky started with 12 designers, which has now grown to 85, and every designer either has a disability, one of their loved ones does, or they have created a universally-designed product that works for everyone. 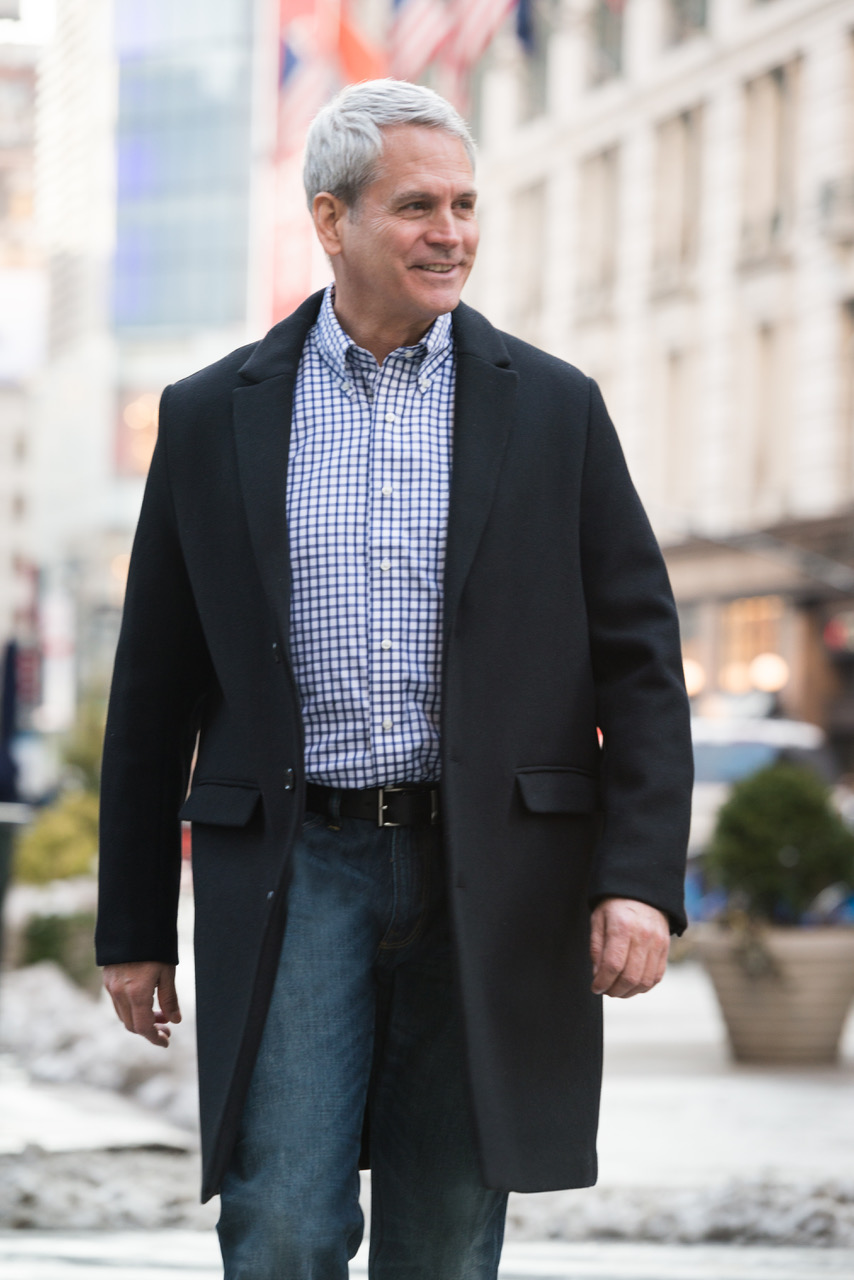 Herold states, “we have products for people that were born with disabilities, acquired disabilities and have life-long, permanent disabilities. So, if you broke your arm on the ski slopes and need an arm brace, we have something for you.” It’s also important to note that Patti+Ricky has items for both invisible and visible disabilities. “It’s been great to create a store for people with different needs and I wanted to make a store that people would be proud to shop in,” Herold explained.

Creating an “adaptive fashion marketplace” means everything is fashionable and functional — it’s never one or the other. “When it comes to our kid’s section, we want the medical devices that many kids with disabilities utilize, to be cool and fun. We really want our kid’s sections to be fun. There is no reason hearing aids can’t be empowering because they have cool charms on them,” Herold explains. She breaks it down for us by saying, “Remember when you were in middle school and the first kid ever to break their arm had a cool pink or green cast? Everyone wanted it. We want that to be the case for everyone and anyone with a disability, and give everyone that feeling.”

As for the women’s and men’s section, Herold explains that it was important that things were sophisticated, professional and sexy for some of the women’s items.

“Everyone wants to feel put together and professional,” she said. She continues, “People with disabilities are professionals, they want to make money and go to work, so they need clothing for that. Women want to feel sexy. Sometimes they are in romantic relationships or want to be in one. So, when launching Patti+Ricky, I wanted a lingerie section and I love our lingerie section. All the pieces are really functional.” Herold notes that some of the lingerie designers experienced breast cancer and wanted to create lingerie pieces that they themselves would want. Herold says, “We wanted to create a men’s and women’s section so that we can help them be more independent or if they have a caregiver, providing clothing that is easier for them.”

Herold states, “adaptive clothing really allows for so much. It makes you feel good, gives you more independence and helps you conquer your day. It’s the first thing we do in the day, it shouldn’t be the hardest.” For Herold, this is just another adaptive fashion form that she hopes to see in stores everywhere soon. She explains, “There wasn’t always a maternity and plus size section, for example. So, we’re trying to become a part of something like that.” 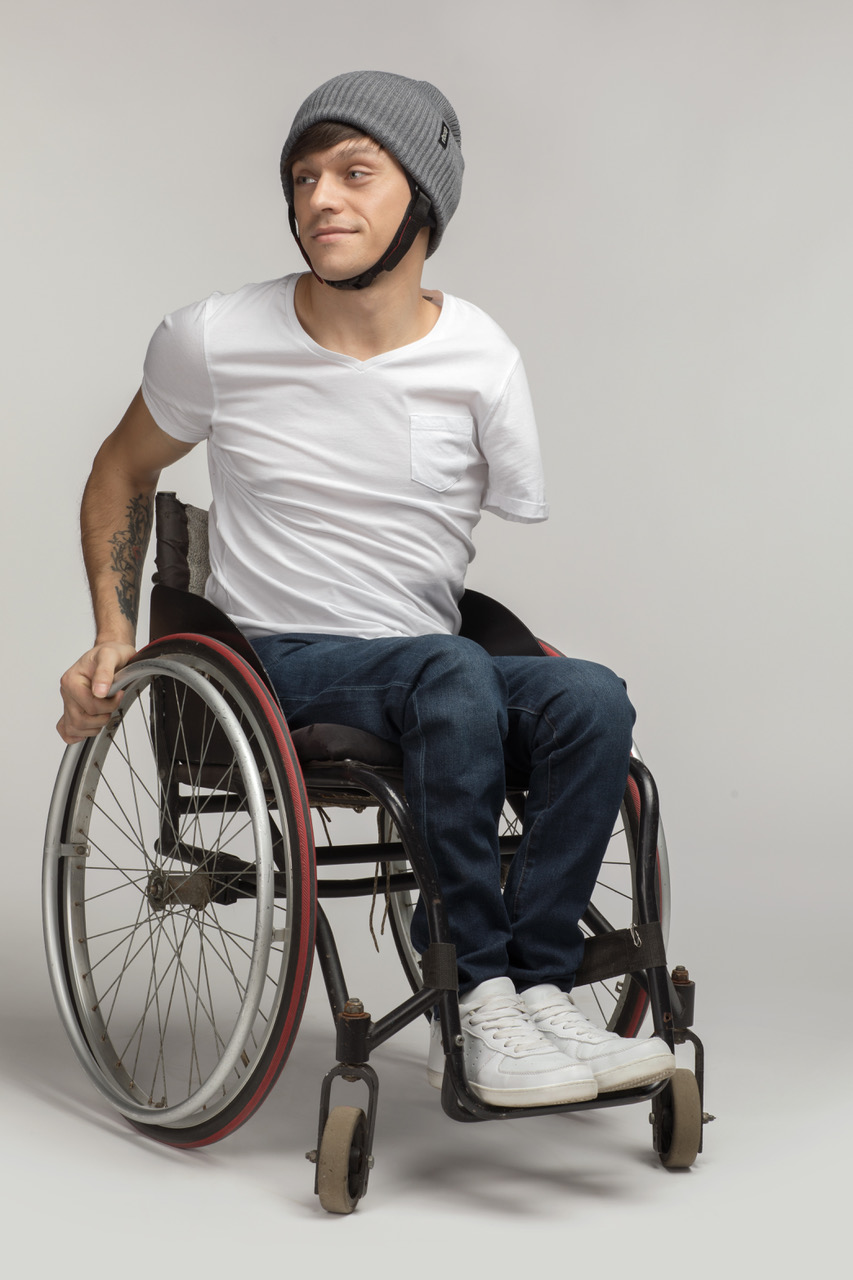 If you go to the Patti+Ricky website, you will also notice a blog section. Although just starting to be built out, this is an important part of the Patti+Ricky mission to encourage inclusivity and provide a platform for people to learn and discover. “We really want to create a community where people are engaged and create a conversation around adaptive fashion. We also want to create a source for people who are looking for something, and even if we don’t carry something, we can either send people somewhere else where they can find it or we start carrying it ourselves,” Herold says. She goes on to explain that the Patti+Ricky team really does listen to their following and community, and plan to put out a blog post every month. And because all Patti+Ricky employees either have disabilities or have a loved one who does, the work they do — whether it be these blog posts or product design — all comes from an educated and genuine place.

As for the future of Patti+Ricky, Herold wants to see her items in department stores for easy accessibility for all. She also plans on hosting pop-ups with other local boutiques in Denver. Depending on the circumstances, Herold plans to host her second pop-up with Denver boutique, Red Lark, which carries gifts. Finally, she wants to have nationwide boutiques but is mostly focusing on the Denver market since this city was the genesis of the idea. Continuing to be involved with her community and advocate for the inclusivity and independence of all people remains the mission for both Herold individually and Patti+Ricky as a business. 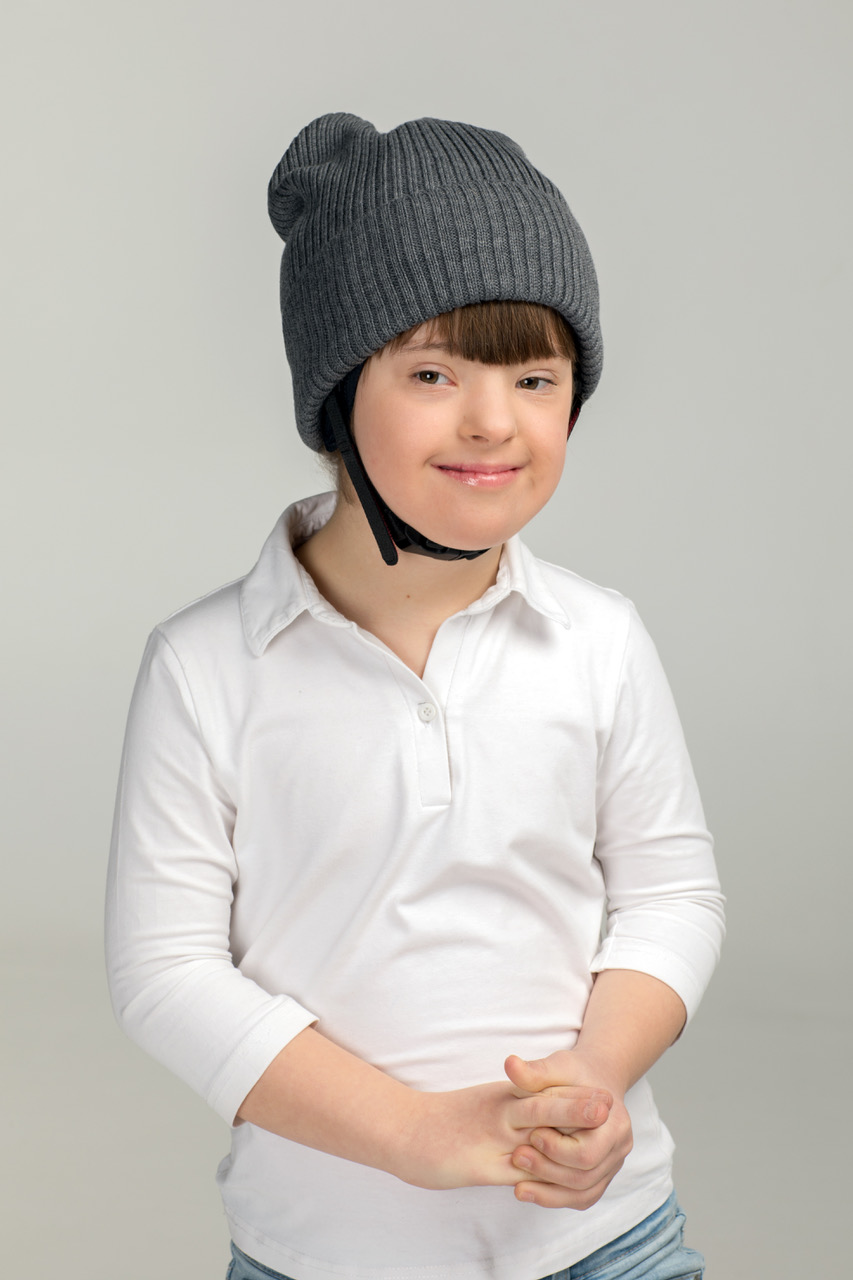