Their Debut Was Canceled, But They Still Deserve One — Meet Specific Ocean

When searching for a band’s secret, sometimes it’s disappointing to learn that the magic coming through the speakers isn’t the product of the crazy eccentricity of a David Lynch-type character writing music while he does an oil painting in a tree fort. Sometimes inspiration is humble and, as the members of Specific Ocean proved one afternoon in a crowded coffee shop — on one of the last days coffee shops were allowed to be crowded — music comes from friends. In Specific Ocean’s case, the collaboration of talented friends.

Everything about the band screams incidental and low-key — including the story of how the group got their name (a friend answered a call from the band playing at a house party, asking for suggestions on a name, someone yelled: “Specific Ocean!” That works.) But Specific Ocean’s music is anything but simple. Members Camilla Vaitaitis (vocals and keyboard,) Alec Wenzel (guitar,) and Clayton Vye (drums) all met at the University of Denver’s (DU) Lamont School of Music and each brings to their collaboration a variety of styles — the product is a sultry and smooth indie rock with jazz undertones.

Vaitaitis said she wants the music to feel “cozy” to the listener. “Dimly-lit living rooms,” Wenzel added. “Lots of soft things.” Vye stressed an approachable element and said he wanted the music to inspire people to be creative in whatever way they’d like. “They don’t necessarily need to be intimidated by things that are super complicated or proficient.” 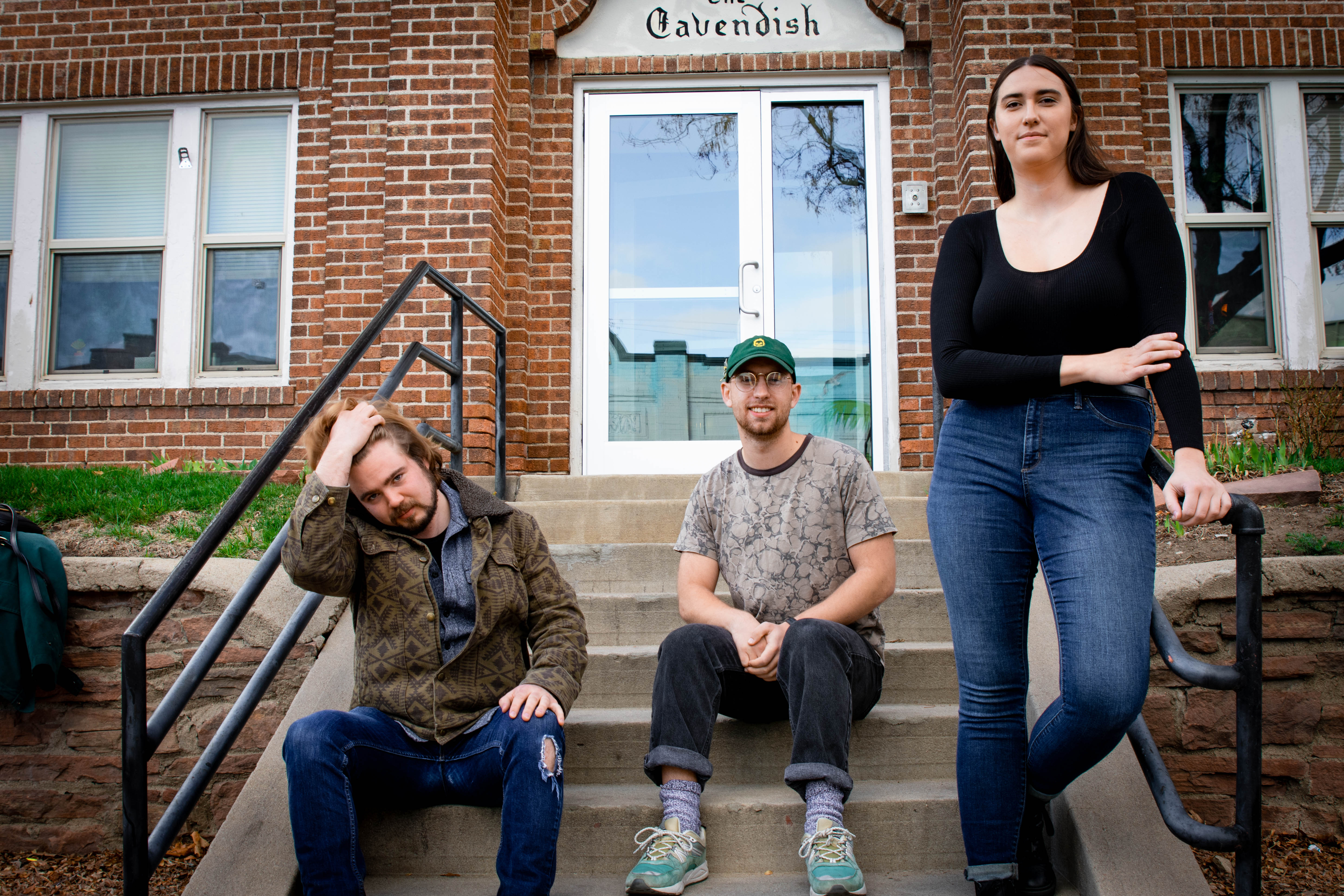 Specific Ocean has chops, but they’re relatively new to the live scene. The band was set to perform in 303 Magazine’s first Off the Record event — one casualty of the coronavirus pandemic and the subsequent ban on shows. On the plus side, the band might now have time to find a full-time bass player.

“Can you run an ad?” Wenzel joked. For live shows, the band typically hires their friend to play bass, but no luck hiring full-time just yet. “It’s like fishing,” Wenzel said.

Specific Ocean is memorable because their music is — as the kids say — a mood. Beyond approachability and all things intimate, the band brings something intriguing and smooth to Denver’s scene that will stay with the listener as a feeling they want to come back for. Specific Ocean’s second EP released last year, Muscle Memory, is a better representation of that than their first self-titled EP, according to the members.

“I think the second EP was a little more honed in stylistically,” Vaitaitis said. That cohesive sound came from more studio time, as well as more experience working together as a group.

Specific Ocean is yet to release a full-length album, but we might be able to expect one late this year. The group is experiencing some “momentum,” as Vaitaitis described, and is currently working on two singles. One of them is recorded and yet to be released, hopefully with a music video. The other is not yet recorded but relevant to an issue on most Americans’ minds these days: health insurance.

Other goals for the group include a tour — when the coast is clear — and more festival experiences. The group performed at the Underground Music Showcase (UMS) the last two years.

There’s something specific about Specific Ocean that makes them charming. It might be their simple approach to deep music, it might be the blues coming through their pop-jazz-indie blend, or it might be the members’ sparkling personalities. At their next live show you can see for yourself, but until then, get cozy in a dimly-lit living room.