Though it’s true that we’re all devastated that the live music scene has been put on indefinite hold, that doesn’t mean we can’t appreciate new music from the comfort of our own homes. Just one of many perfectly-timed releases comes with the Kyle Hollingsworth‘s EP 2020, which officially hit streaming platforms on February 28. It’s the first batch of new tunes from the keyboardist/singer/songwriter in two years, who spent a busy 2019 celebrating the 25th anniversary of the String Cheese Incident. After their two-night debut at the Mission Ballroom last Thanksgiving weekend, the jam-band decided to take a brief hiatus, giving Hollingsworth the chance to put out the funk-filled and fabulous five-track, 2020. 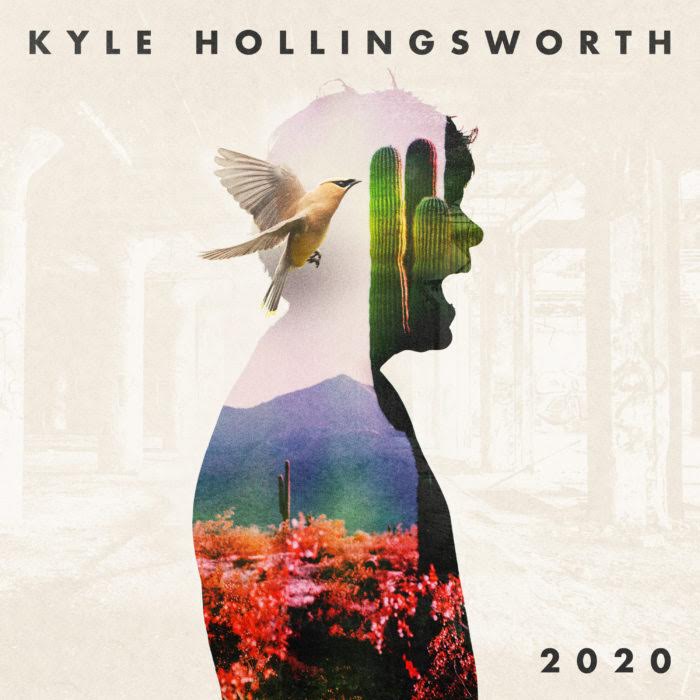 Despite consisting of only five songs, each tune varies stylistically, sounding like five songs off of five different albums, pulling from vastly different influences. We spoke to Hollingsworth about how the EP came to be, what went into each track, and what his next steps are as a beloved local musician in the midst of the present situation. What inevitably came up, first and foremost, was the serendipitous timing of the String Cheese Incident’s six-month hiatus, set to end in June with the start of their summer tour. The result has been Hollingsworth and his solo band pumping out this fantastic EP, just when we needed it most.

While a ton of creativity and ingenuity went into the EP, Hollingsworth decided to keep the naming process simple. “The last one was called 50 because I turned 50, so this one we just called 2020. That’s a really reasonable name.” One of the highlights of 2020 is his version of Vampire Weekend’s “Step,” which is a departure from Hollingsworth’s usual musical style, and the first-ever cover he’s recorded on a solo album. “I’m a big fan of Vampire Weekend, and that particular album — Modern Vampires of the City — I love the production on that, I love the songwriting. For me, it was a challenge not only to sing it, but also to honor the production and the sounds that came from the original, but also to make it my own.”

The four other songs off of 2020 are originals, and each came to fruition in their own unique way. “Tufnel’s Retreat” was partially co-written with the String Cheese Incident. Hollingsworth shared how the song came to be — “I brought it to SCI originally and they all loved it, and we manipulated it, and then we took our time off and we didn’t get around to recording it, so I brought it to my solo band and we fleshed it out.” He describes the track’s musical style as a nod to the prog-rock from the ’70s, while the song’s title is a nod to character Nigel Tufnel’s over-the-top antics in Spinal Tap. “We were kind of making fun of ourselves because it’s so over-the-top. It’s a really fun tune.”

“Got It Figured Out” features The Motet’s Lyle Divinsky on “badass vocals in the background.” About the collaboration, Hollingsworth credits Divinsky for the song’s “rich vocal accompaniment,” and thus a blissfully groovy tune was created, which is to be expected from two of the funkiest musicians Colorado has to offer. The nostalgic “We Were The Young” was written about a 16-year-old Hollingsworth, his first band called Black Friday and the punk shows he went to with his first girlfriend. In just four songs, listeners get a taste of pop, rock, funk and finally reggae with the fifth and final “Live Forever.” 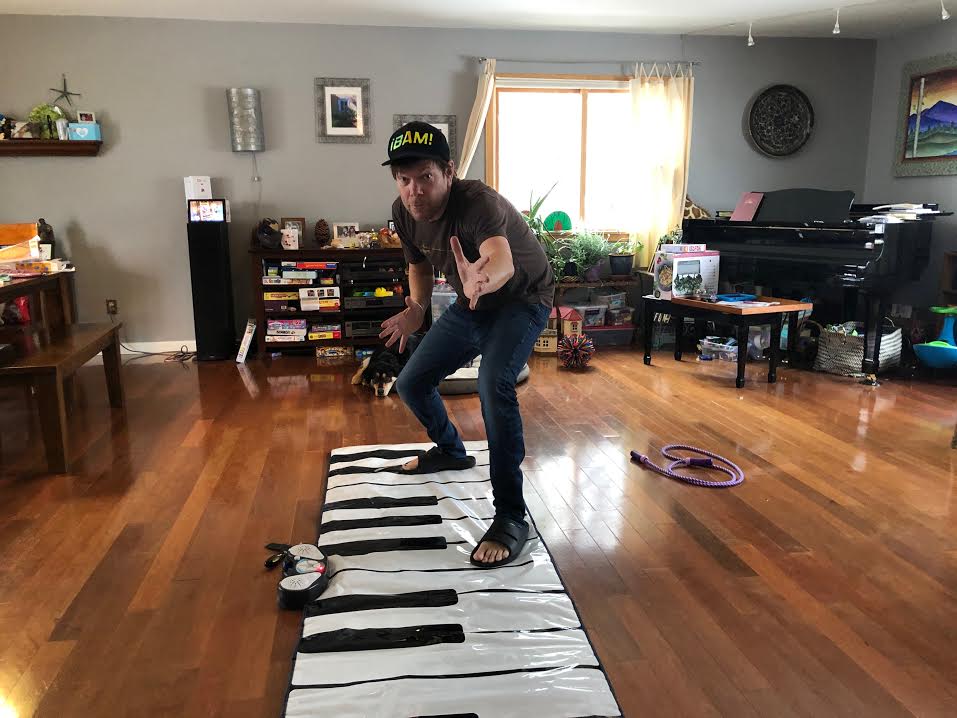 It’s a bummer that Hollingsworth won’t have an immediate chance to play the songs of 2020 for Denver audiences, but while we’re dancing around our living room to the EP, the family man has been keeping busy both musically and personally. Musically, he’s studying classical piano, and last week started a behind-the-music video series on Facebook called “Kyle’s Classic Cuts,” which focuses on his songs from the SCI catalog. Personally, his family just adopted six chickens and are raising them for his neighbors. “We have six chicks here. We’re getting outside for biking or hiking, we did some sledding today.” The keyboardist is known for being a happy guy both onstage and off, so his positivity is no surprise. “Oh, and I’ll be homeschooling,” Hollingsworth shared through laughter — “Algebra? Forget it. Spelling? Forget it.” Good luck and thank you, Kyle, and keep up the funk.

Listen to the Kyle Hollingsworth Band’s EP 2020 on Spotify here.

5 Mesmerizing Videos Made by Locals to Watch Now