Discovering a new variety of chocolate seems like a feat straight from a childhood daydream, but if you haven’t heard of the newest creation, ruby chocolate, or haven’t tried it yet, you’re in for a real treat. After dark chocolate, milk chocolate and white chocolate comes the red chocolate that has a berry pink hue to it — and no, that’s not food coloring.

Unveiled at a private event in Shanghai in September 2017, ruby chocolate has been in headlines but only recently has the tart chocolate made its way to the States. The chocolate had been in development with Barry Callebaut, a Belgian–Swiss cocoa company, for nearly a decade after they discovered that certain cocoa beans with red pods could produce a distinct flavor and color. The beans only grow in a special climate and are primarily found in Ecuador, the Ivory Coast and Brazil. 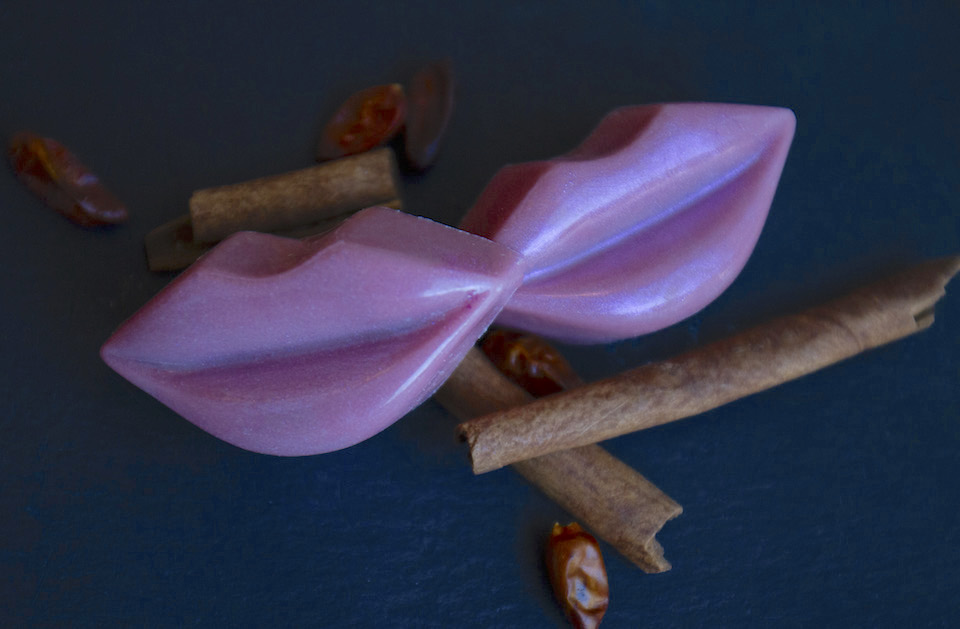 After learning about the new type of chocolate, it seemed only fitting that Phillip Simonson, the owner and chief experimentalist of Chocolate Lab on East Colfax, wanted to get his hands on it. If you haven’t yet ventured to Chocolate Lab, it’s a “chocolate-centric” restaurant that serves cocktails, desserts and even entrées that play around with the rich, chocolatey flavor. They also sell chocolate in its traditional form if you’re just craving a taste.

According to Simonson, Chocolate Lab is the first business in Colorado to sell the newly discovered chocolate.

“We wanted to bring it in because nobody else was using it just yet. We really thought the flavor profile of the chocolate itself was super unique and that it would allow us to be super creative,” he said.

Ruby chocolate definitely has a distinct taste unlike the typical flavor you associate with chocolate.

“You’re not going to get that bitterness of dark chocolate or the real sweetness of milk chocolate, but you get a play between sweet, sour and fruity,” Simonson said.“The first note you’re going to get is that sweetness — kind of like biting into a white chocolate. The second wave is that sour note and then you get that fruity berry essence. It finishes with the chocolate flavor. It’s a little bit like a rollercoaster ride in your mouth.”

In order to play on the fruity punch of ruby chocolate, Simonson has been experimenting with innovative flavors of chocolate bark such as champagne strawberry, mango habanero and cherry that balance the unique flavor profile. Currently, Chocolate Lab is selling only ruby chocolate bonbons and truffles due to the cost of the chocolate, but you can find it in some of the desserts. They tend to get a little funky. 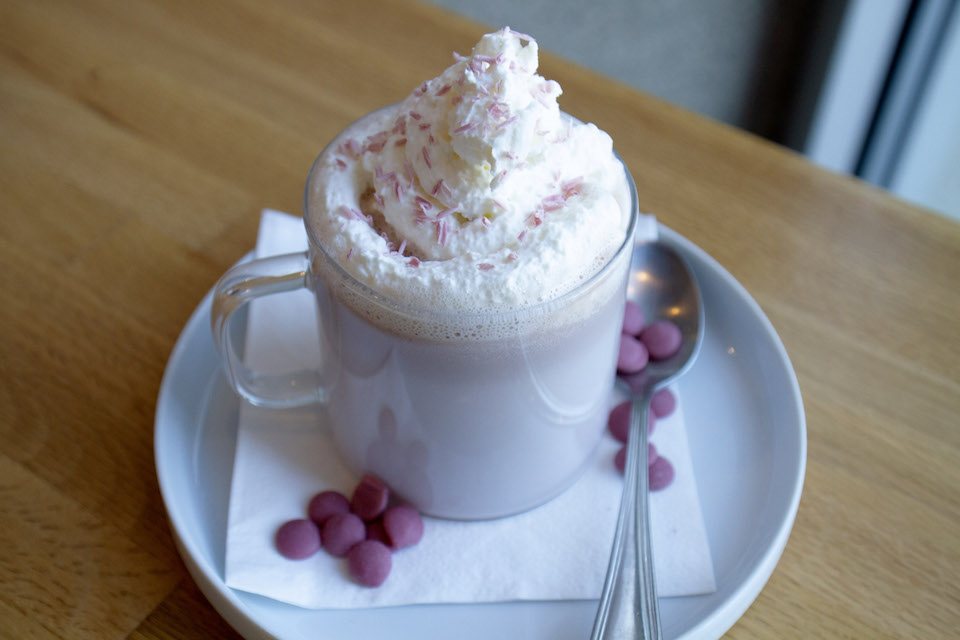 “Just this morning we made a raspberry fizzy bark. It’s a [ruby] chocolate bark that has an adult pop rock portion to it,” Simonson said.

Since introducing it to customers, Simonson says the response has been 50/50, but he thinks it’s great that ruby chocolate has changed the game a bit.

“A lot of people really like it, but then there’s people that are kind of like this isn’t my thing because it’s too obscure,” he said. “It gives people the opportunity to step outside of their normal realm when they’re thinking of chocolate.”