Alicia Keys had already surprised fans with an announcement of her forthcoming seventh studio album, ALICIA, before stepping it up a notch. The Grammy award-winning musician will bring her newest tour, “ALICIA – The World Tour” to the Bellco Theatre on August 27.

“In addition to new music, Keys will be bringing her classics – from ‘No One’ to ‘If I Ain’t Got You’ to ‘Girl on Fire’ – to life in a special multi-media, artistic experience on the ALICIA – THE WORLD TOUR stage each night” stated a press release from Live Nation.

For all Keys fans, this stop in Denver is a can’t miss. Tickets go on sale Monday, January 27 at 10 a.m. here. 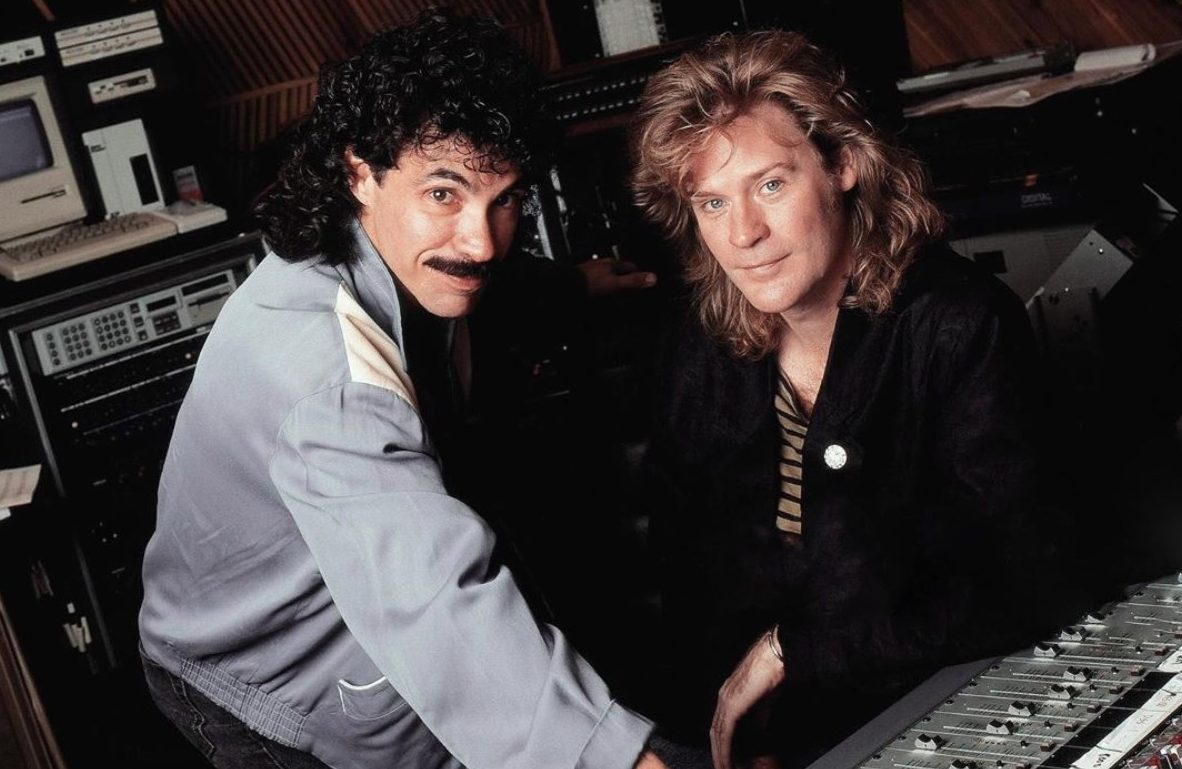 In further concert news, legendary duo Daryl Hall and John Oates will make a stop at the Pepsi Center during their newly announced world tour. As part of the annual Kool Concert series hosted by Live Nation and Kool 105, Hall & Oates will hit The Mile High City on June 14 with special guests KT Tunstall and SQUEEZE

“I’m really looking forward to a big-time 2020 tour!” said Oates in a press release. “Having KT Tunstall and Squeeze on the bill with us is just gonna make for an amazing night of music. Can’t wait to see you all on the road.”

Tickets for Kool Concert 2020 go on sale Friday, January 24 at 10 a.m. with a limited amount of tickets available for $10.50 on Live Nation’s website.