Avery J & The BA starts with frontman/emcee and bassist Avery Jacob, and comes full circle with Lucas Milowsky on drums and backup vocalist/hype-man Doms Gordon. Jacob and Gordon share writing responsibilities, and once their lyrics are set to the trio’s “blues and hip-hop fusion sound,” they’ve created for listeners a musical journey that comes in the form of their new album, See U At The Crossroads. Not often do you have a heavy hip-hop presence sharing the same space with a live rock band, and it’s safe to say that See U At The Crossroads is not only one-of-a-kind, but has created for itself a league of its own.

What’s even more spectacular is the confidence and conviction behind this passion project that comes from Jacob, Gordon and Milowsky. Avery J & The BA are all over the Front Range, playing gigs every chance they get to move this album to a place where it genuinely deserves to be.

Sitting at just nine songs and only 29 minutes, the album is merely “the first of this sound” and “a taste of what’s to come.” These nine songs were carefully curated and explicitly chosen to tell the right story. The music is overwhelmingly full of soul, which is where Jacob draws inspiration from. The album is an expression of freedom, a direct result of its creation having occurred while Jacob was in an “oppressive place, going through oppressive emotions.”

Simply, he found liberation through the creation of this music, all while striving to uncover “this spirit that unites us all.” From start to finish, you can feel the nine-track album gradually move from oppression to liberation. The songs, both musically and lyrically, are a raw glimpse into this journey of the soul that Jacob underwent while creating them. 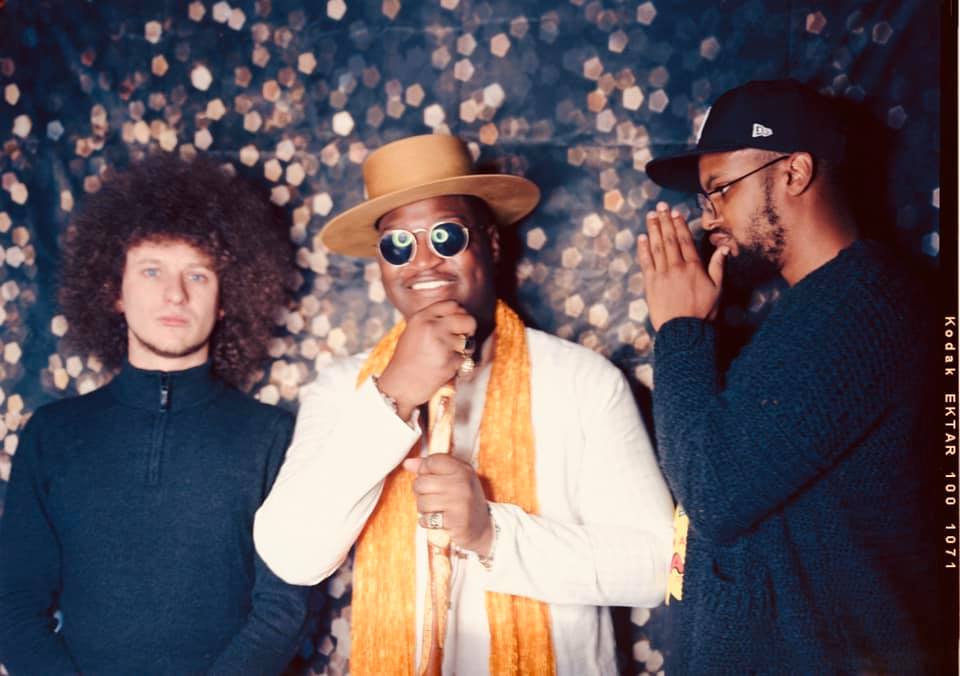 The topics of religion and spirituality are prominent throughout the album, and Jacob accredits much of his inspiration to the “sacred nature” of these themes. “I love the symmetry in the symbolism and the collection of stories told within religion that inspires believers to be whatever the best version of themselves is to them,” Jacob had to say about the relationship between his music and that sacred nature. Though Jacob doesn’t “personally subscribe to any organized religion,” he keeps these themes dominant within his music because he does believe in something, and wants the listener “to leave believing in something, too.” Whether sure or not of what that something is, Jacob remains a “wanderer, seeking answers and meaning, meeting some cool people and learning cool shit along the way.”

Jacob draws his inspiration from a vast array of music and historical influences. Predominantly, he’s influenced by his ancestral history — “negro spirituals, gospel music and delta blues.” From there, his list of influences becomes quite expansive, spanning from Jack White, to Rick Rubin, to Curtis Mayfield. About this eclectic spectrum, Jacob says he “wanted to take a bit of influence from all of the music that raised me and do some justice by creating a sound that uniquely brought all of these sounds together.” 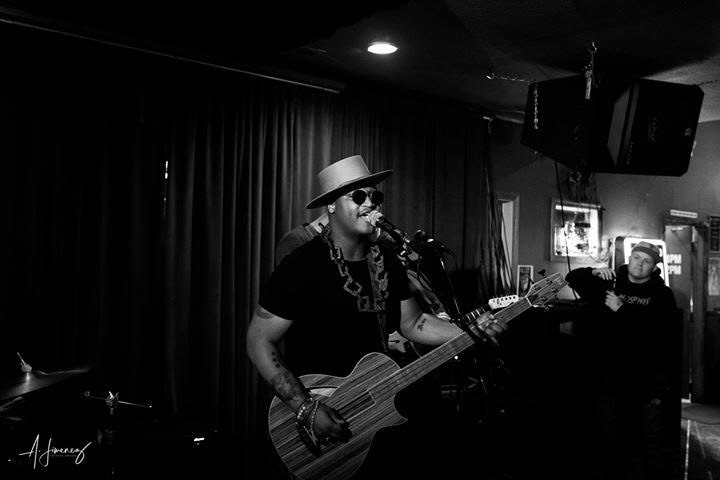 Courtesy of Avery J & The BA

The album does just that, blending genres in a way that’s typically unheard of, and somehow making it all make sense. His mission with the music was to “bridge a gap between” seemingly disparate styles, and sees the future of music as continuing to “crossover many different genres, because there’s so much inspiration to draw from.” Jacob sees separate genres as a thing of the past — “Put them all together and see what comes out.”

Listen to See U At The Crossroads on Spotify here.