When a band has established themselves under a name for a while, re-branding can be difficult for both fans and the artist alike. Luckily, Liptruce, once known as the SIR band, found it easy. “Denver has reacted with like, throwing confetti is what I would say,” frontwoman Sarah Angela—more commonly known as SA—said. “People have written us that never say anything—that have always supported us, but never say anything. They have written, they’ve called, shown up at shows and have been like, ‘This new thing you’ve got going on is, like, where it’s at.’”

The reason for the change? Googleability. “We wanted something that like, didn’t exist anywhere out there,” percussionist Like Mehrens explained. But for the most part, the band just felt that a change in a new direction was natural. “Liptruce kind of came to be because we want to stick with the sexy vibe,” SA said. ”But also like—I kind of made up a description of the word which is, like, to come together in love in a time of war or torment.” 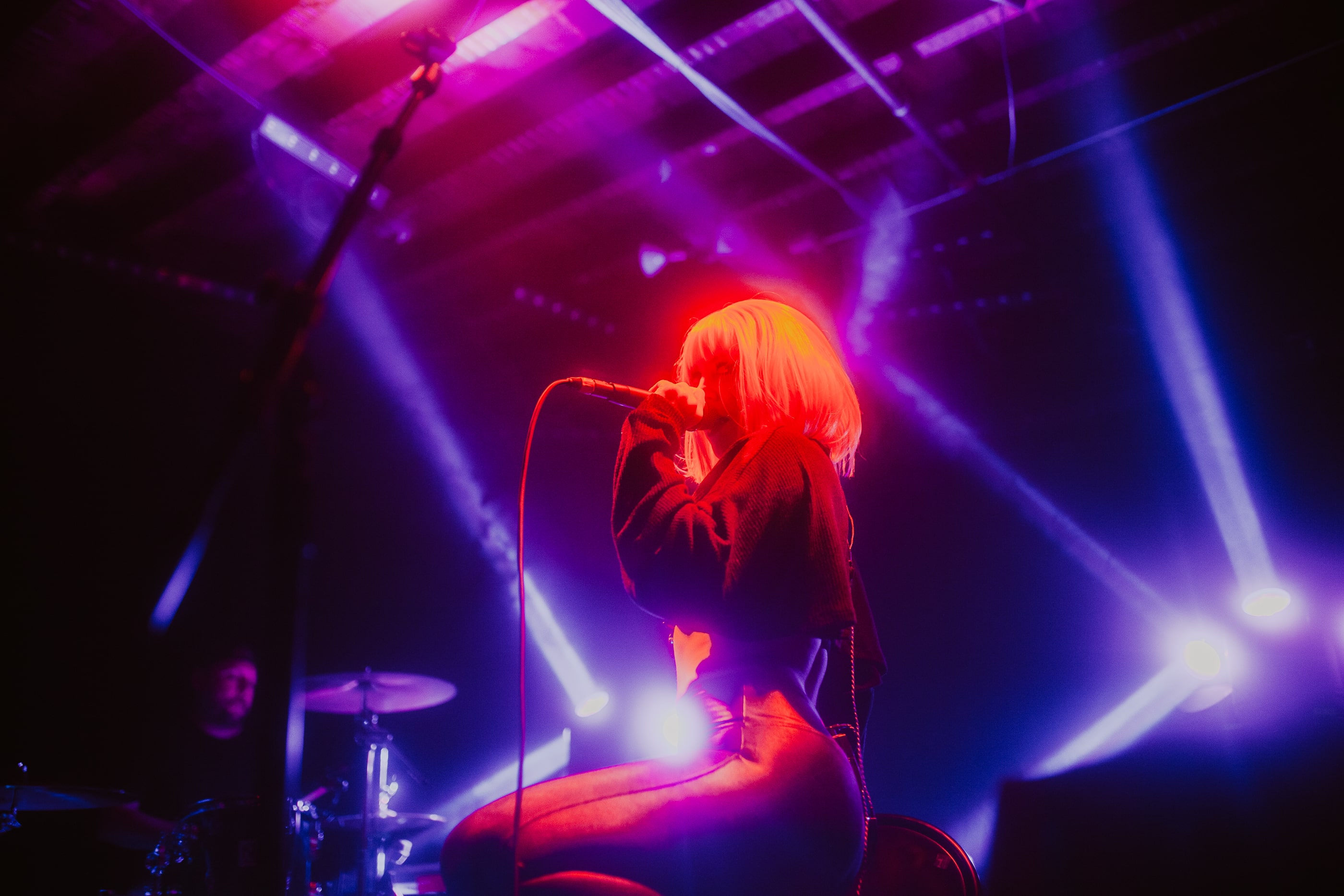 Liptruce, a trio made up of frontwoman SA, percussionist Mehrens and guitarist Kim O’Hara, originally met by way of serendipitous circumstance. SA and O’Hara met after SA found her way to Denver, previously performing all over the country. Then, Mehrens met SA at an open mic at Summit Music Hall. “She came and did a song up there and everyone was like, ‘Oh, holy shit, like, who is—who is this?’” Mehrens recalls. “We didn’t know her and most everyone knew each other.” Eventually, Mehrens reached out after his band called it quits and joined SA and O’Hara, creating the SIR band and moving into what is now Liptruce.

All together, the trio created their own genre. “We call it sexy emotional rock pop,” SA explained, and there’s no better description of their music. While on the surface level their music may be cathartically dance-able, digging deeper uncovers the many-layered aspects of their music that the band keeps close to their hearts and then gives to the world. “I think like any artist, we have so much drama in our life,” SA explained. “As a group and separately, we’ve lost so many important people to death and, of course, to break ups and all those things.”

The trio writes these devastating life events into their music as a way of processing and working through them. “I think that’s just our writing style,” O’Hara said. “Kind of just like taking something that we’re feeling in the moment and, like, just kind of grabbing it.” SA talked about a particular event that inspired their emotional song “Elephant Ring” on their new album.

“So, our last album, when we recorded it we were supposed to, like, hit the road, go on tour. The day we were supposed to leave on tour, our friend died—a really close friend of all of us, a huge supporter of our band. I mean, he moved here with me from another state, like all these different things. It halted our tour and it really halted our progression for a while. It just fucked everybody up. It took three years and we finally, like, wrote a song for him. It’s special.” 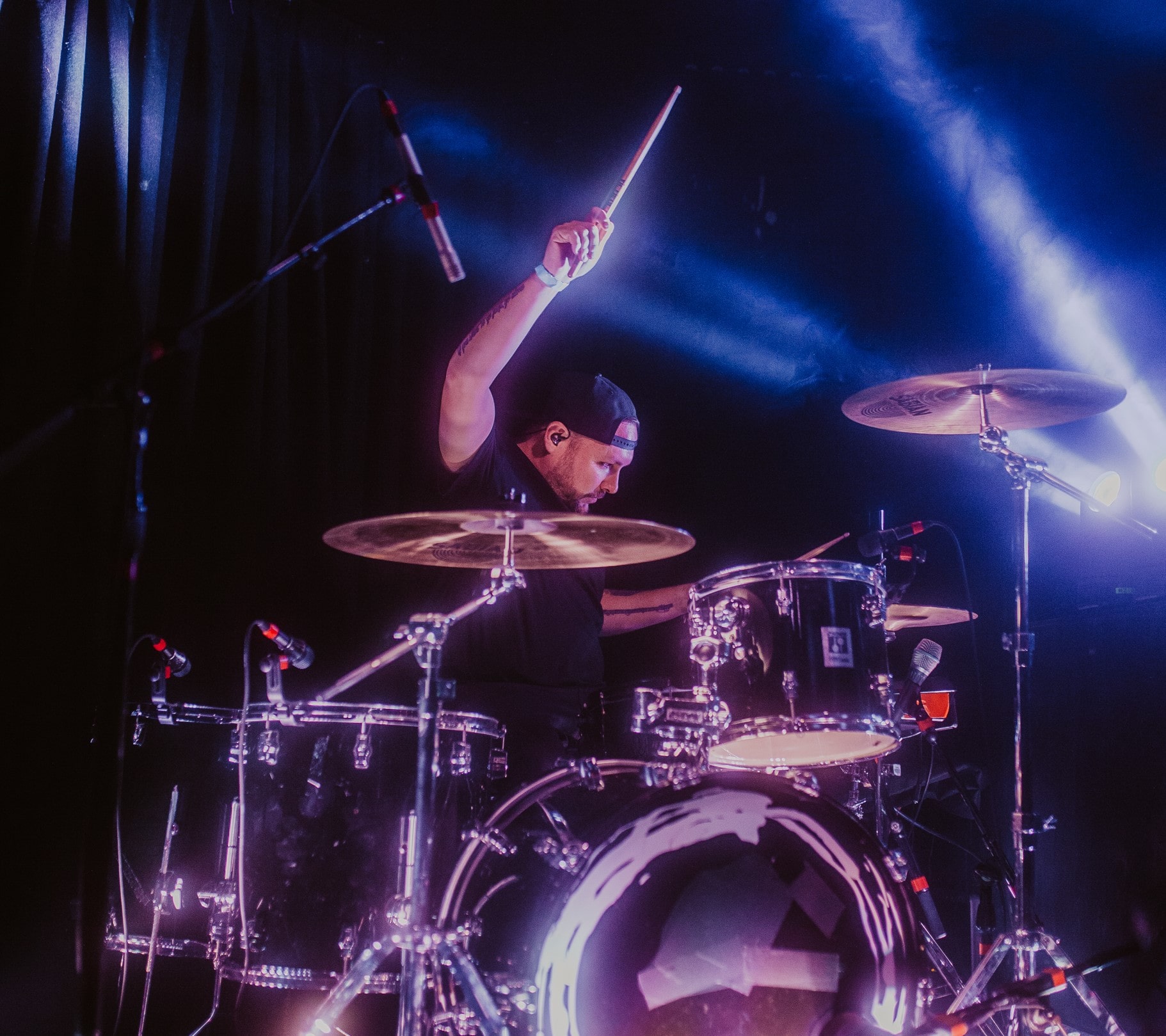 Another song that holds a lot of meaning for the band is “The World Is Crumbling,” which opens the album. The heavily beat-driven song was inspired by an NPR story about a man who lost his wife in the devastating Camp Fire in Paradise, California, during the summer of 2018. SA described the moment she heard it on the radio. “It was so sad, it was this guy—he lost his wife in the California fires just this last summer. It was terrible and I just couldn’t get it out of my head. So we were like, we gotta write a song about this.”

However, while still inspired by real-life events, not all of the songs on their album deal with life’s toughest parts. The band wrote “You Think You’re Hollywood” as a way of responding to a Los Angeles music industry member who doubted the band’s potential. “It is based on a life event for us,” O’Hara explained, “But, it was also—we were like, hey, let’s make a really upbeat really fun sassy ass fucking song. Let’s just do something great and ridiculous and crazy and have fun with it.” 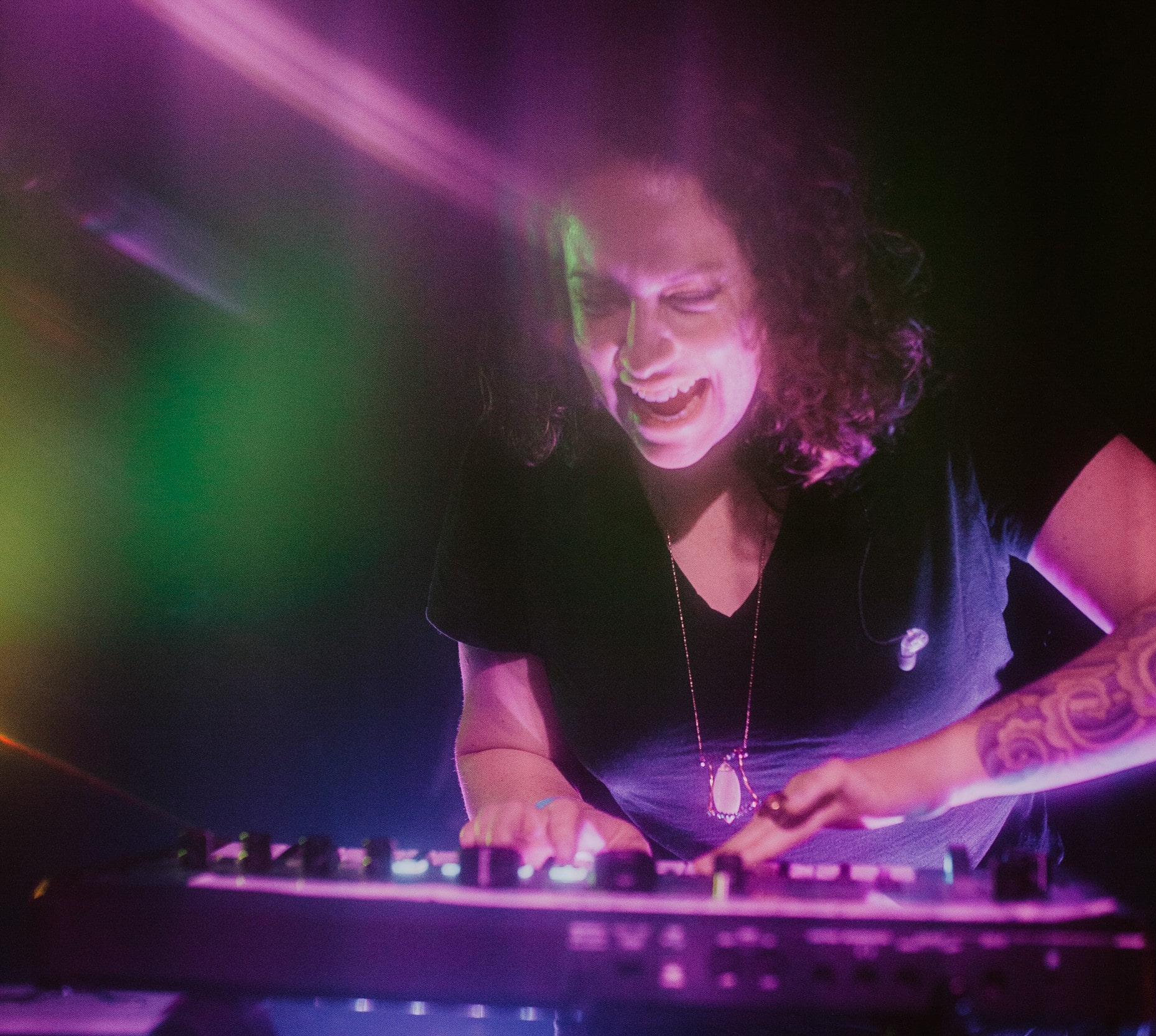 With the release of their new album, the band is greatly looking forward to this next phase of their careers. They describe it as taking things up a notch. SA said, “Basically, we went from being like a band to being performers. It’s a whole different show now, like, we have lights, we have choreographed performances.” O’Hara chimed in with the standard the band used to gauge whether they were headed in the right direction. “We said in the studio one day, we were like—one of us turned and looked at the other and we were like, ‘What would our mothers say?’ and we were like, ‘Yeah, high-five! If our moms hate it, we’re doing okay.’”

All photography by Julianna Photography.