On June 24, mandolin virtuoso and former Colorado local Jeff Austin passed away in what was one of the more sorrowful moments our local music scene has ever experienced. For months, musicians across the country have paid tribute to Austin by sharing stories and playing endless hours of music, for themselves and fans alike. On November 4, an overwhelming number of bands and musicians will come together for the tribute of all tributes, an event entitled “What The Night Brings.” Held at the 1st Bank Center, the event is not only a tribute show but more importantly a fundraiser for Austin’s wife and three children. We spoke with The Infamous Stringdusters’ Chris Pandolfi about the music scene and community, and what Jeff Austin meant to it then, now and for the future.

303 Magazine: Let’s talk about Jeff. What do you think he stood for in this music scene and how do you think his passing has changed that?

Chris Pandolfi: Jeff’s influence on the music scene and community can’t really be overstated. 15 years ago Yonder was essentially the only game in town, and they were doing what a lot of bands are doing now — I use the term “jamgrass” for lack of a better word. They took bluegrass music and combined it with a wide ranging set of influences to create something new. It is still essentially bluegrass, but Jeff brought a quality of showmanship and a connection factor with the audience that I don’t think bluegrass was really known for previously. They created quite a scene and it spawned something that is really significant now. We owe an immense gratitude not only to Jeff but to all the members of Yonder. A lot of bands learned so much from them, and that extends beyond just the stage, beyond just the music and the showmanship, to the style of business, the type of rooms that we play and the size of crew that we have. The whole format for this thing, Yonder forged that.

It was just amazing to get to know Jeff and to see him spread his wings and fly and do his thing in his heydey. It was so sad to learn that underneath that there was obviously some serious pain and suffering. You think about the circumstances of all this, and it couldn’t have been easy for him to do what he did, and I think the best thing we can do is to keep growing this scene and fostering this sense of community that those guys started. That’s what this upcoming event is really all about.

303 Magazine: There’s been a lot of tributes to Jeff in the past months. How do you feel about “What The Night Brings” being the largest one and that it’s happening in Denver?

CP: I think that the involvement of all the bands is a testament to the role that Jeff and Yonder played. I think that the fact that it sold out in a matter of minutes and then was moved to 1st Bank speaks volumes about the community, both on the bands’ side and on the fans’ side. This is something that would not have gone down like this even 10 years ago. Denver has evolved into the epicenter of modern, progressive bluegrass. There are lots of great pickers here but most notably is that it’s just packed with fans. We are all so grateful for this amazing fanbase for being so supportive of the bands but also of each other. One of the most amazing parts is seeing the community form around the band, and then they are a community unto themselves, supporting each other in hard times, becoming true, deep friends — That’s a heavy thing. Yonder started all of that and that’s flourishing more here in Denver than anywhere else. I think it’s a full-circle aspect of this event that it’s here. This is the place where it has the most gravity and this is the home to the music and the music scene that these guys created.

303 Magazine: Do you know if What The Night Brings will be a collaborative experience, or will each band have a slot to play?

CP: It’s gonna be quite a feat to pull off. This is not about the individual bands, this is about Jeff and the community and the fans, so whatever it is will be great. I think that we’re all going to get a short spot with a few songs and then I would be blown away if there weren’t loads of collaboration. The cool thing about it is it’s such an unprecedented collection of the bands and such a perfect representation of what I keep referring to — this scene that Yonder absolutely created. It’s hard to imagine what the music world would be like if those guys hadn’t come around. Yonder was the band that took bluegrass to the masses. This is the scene that they’ve created, both the fans and the bands. I’ll be surprised if you ever see this collection of musicians in one place on one night all backing one central cause. It’s a once-in-a-lifetime thing. 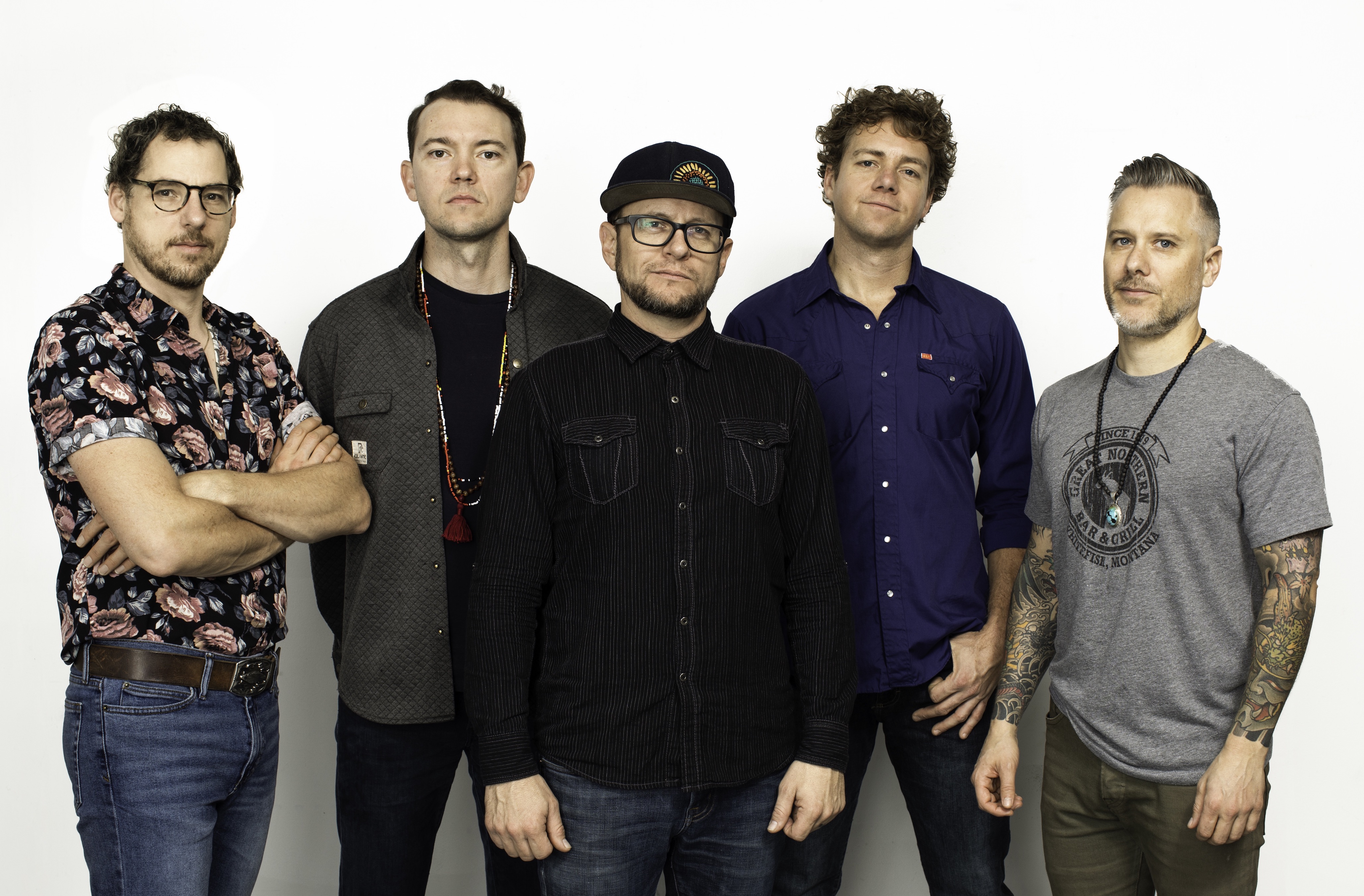 303 Magazine: The Infamous Stringdusters are also headlining the Mission Ballroom on January 11 ahead of a full winter tour. Are you excited for that upcoming show?

CP: The Mission Ballroom — and again this is representative of the place that Denver has in the music scene — is such an amazing new venue that we have here in Denver. This is our biggest market and we’re excited. We’ve got the String Cheese guys on board as special guests and we have Trout Steak Revival opening and they’re good friends; I produced their two last albums. I’m excited to do our thing there and play a two-set show with of all our production and I can’t thing of a better place to really kick off the tour.