The street dogs are always barking in the colorful favelas Chris Bowers Castillo imagines. The rainbow abodes cascade down the steep hillsides, the boats along with the coast rub against the docks of a city he vividly remembers. A world built out of short stories, an atmosphere of ebbing and flowing anxieties, the real thing undoubtedly exists in Valparaiso, Chile, where Castillo came of age, but in his mind, the reality is projected as a distorted utopia of existential derision.

Kiltro is Castillo’s brainchild, an experimental indie-Latin project whose name is spun off the Spanish word, quiltro, a street term for a mixed-breed dog. Castillo, himself, a mutt of Chilean and American descent, is not unlike the canine packs that roam the city he gathers his inspiration from. In fact, one could say they’re both searching for the same thing — to know why they’re there, and what it all means. 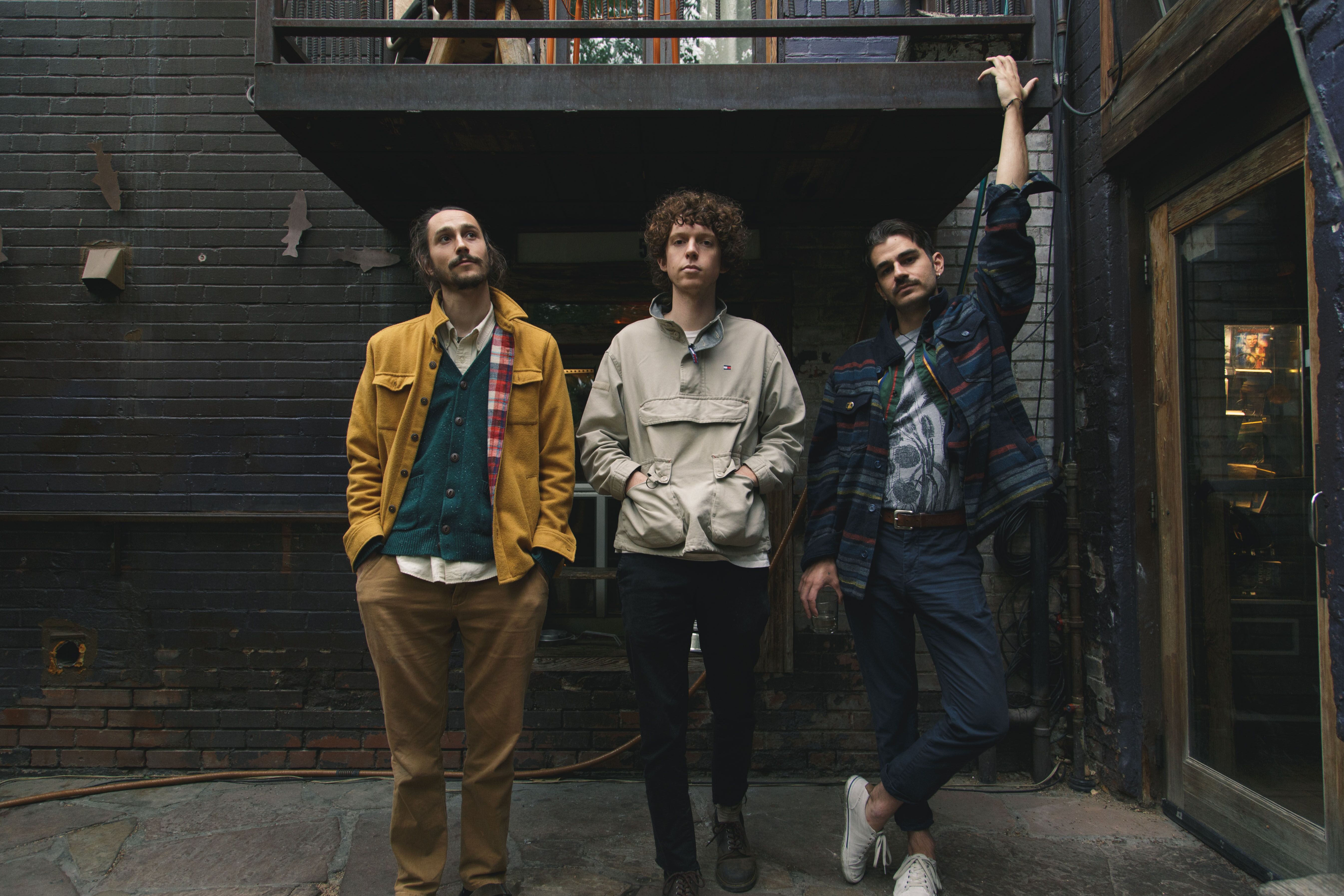 Kiltro had long been a solo project of Castillo, comprised of DIY ambient noises — self-recordings of rushing water slowed to a crawl for example and fingerpicked melodies to the tune of Argentinian singer/songwriter Atahualpa Yupanqui. Only when Castillo reconnected with longtime college friend Will Parkhill did the bedlam of Kiltro’s current sound take shape. The two began exchanging songs from one country to another, building, brick by brick the world Castillo began to imagine.

“It had been a minute since we had been in contact. We went off to different lives after we graduated and all that stuff,” recalls Parkhill. “He was in Chile and I went off to teach English in Vietnam and we started talking again. I was in this place of feeling kind of lost, thinking, where the fuck am I and what am I going to do?” 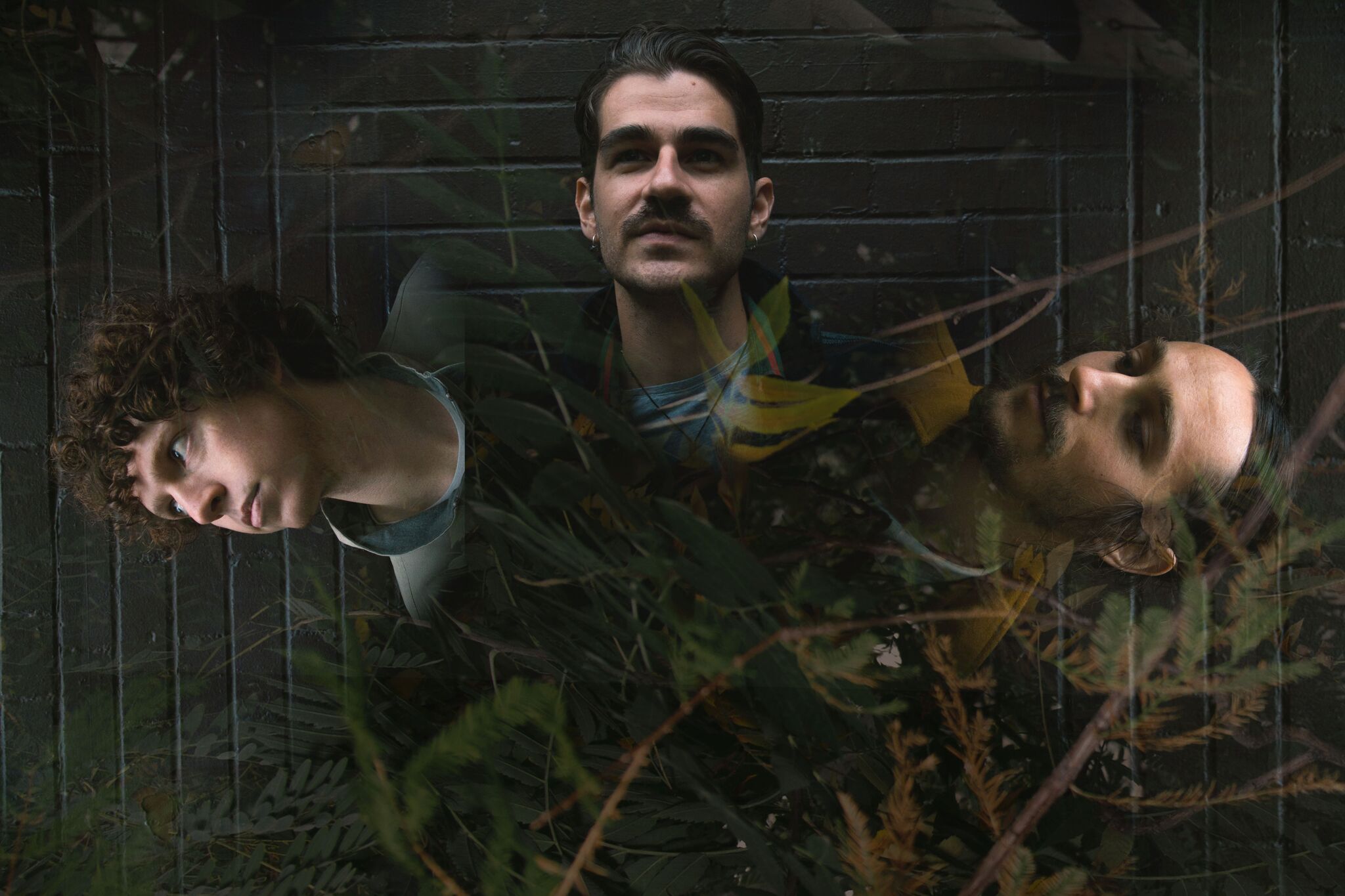 Samples of dogs echoing through the city and boats on the ocean cast an ambiance integral to the aesthetic tapestry of Kiltro. The atmosphere lends itself to the unique musical tongue both Castillo and Parkhill have contrived — looping sounds atop their samples, singing a narrative of the existential cycles and pitfalls. Later, rounding out their sound with the adept Michael Devincenzi on drums, suddenly, Castillo’s city had a pulse. The resulting music is complicated. Flourishes of Thom Yorke obliqueness rub shoulders with traditional Latin grooves complimented by Castillo’s reedy voice — a wagging finger — taunting over top the arrangements. It’s familiar yet disorienting, but an utterly danceable dirge of self-destruction

The goal for Castillo — to create stories from “radically different perspectives within the same location” harks back to the question of why. The fruits of their labors, the gloriously sprawling Creatures of Habit, is a Penrose staircase of sounds and situations anxiously rapping for escapism, a dog if you will, chasing its tail.

“Creatures of Habit was definitely an effort to like provide sort of an overarching idea or some kind of narrative that would help to inform that every song had a character that was stuck in some kind of cycle,” says Castillo. “With ‘The Drunk,’ it’s like a literal cycle of addiction to alcohol and this guy’s delusions. “If I Leave” sort of speaks to the idea of being trapped in a cycle of life desiring some sort of fantastical thing to come and take you away. “The Hustle” is about somebody breaking with a cycle in a kind of absurd catharsis of that moment, just suddenly feeling so driven in a new chapter of your life that there’s a certain ecstasy to it.” 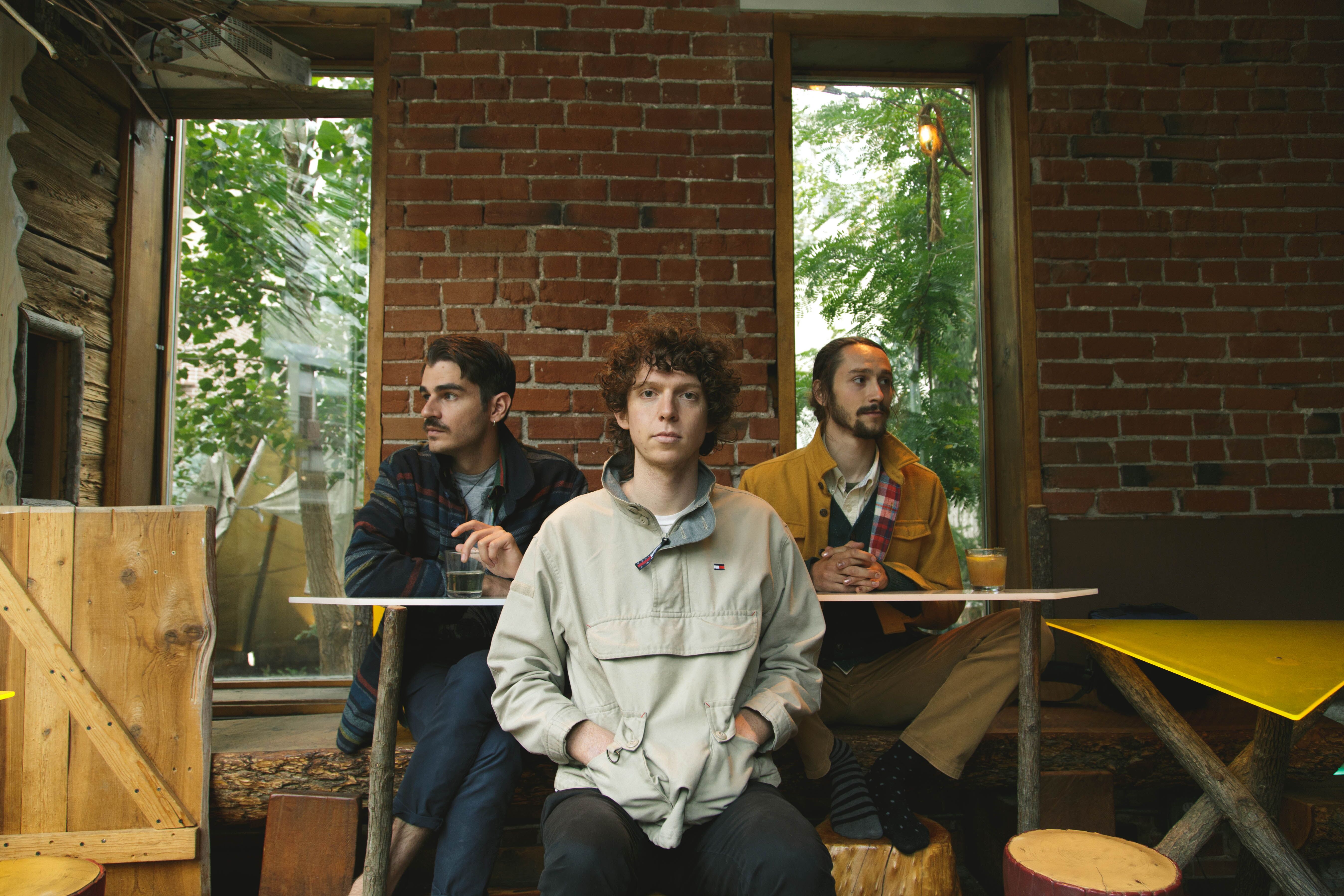 As Castillo alludes, existential dread becomes an existential tread for the characters he imagines, co-habiting their beasts of burdens spates and shouldering the weight. To some degree, Kiltro maintains an air of duplicity wherein the fact and the fiction feel one and the same. Built upon asking the question and prodding for answers as to why these loops exist and succumbing to the loops of their own lives. In that sense, Kiltro as an outfit is as much a paradox as it is a parable, a danse macabre tying them and their songs.

With that said, it’s hard to know if Kiltro will find the answer to the lingering “why” that rests in their songs. The more important aspect to their voice and their perspective is rooted far more in the search itself than its conclusion. Like a dog who’s latched on and follows a scent, figuring out where the trail may lead is always a more interesting conversation than its destination — even if it is built into a picturesque hillside. For all intents and purposes, the “why” is nothing more than a construct complete with instructions for disassembly that Kiltro’s music seeks to destroy.

You can catch Kiltro in action alongside Spirettes and Turvy Organ at the Broadway Roxy (554 S Broadway, Denver, 80209) on November 15. Tickets are available at the door.