Gotham Greens – a fresh produce and food company – has announced its plans to open a flagship greenhouse at Stanley Marketplace. The new greenhouse, which is set to open in early 2020, will help support Gotham Greens’ expansion into the Mountain West region. 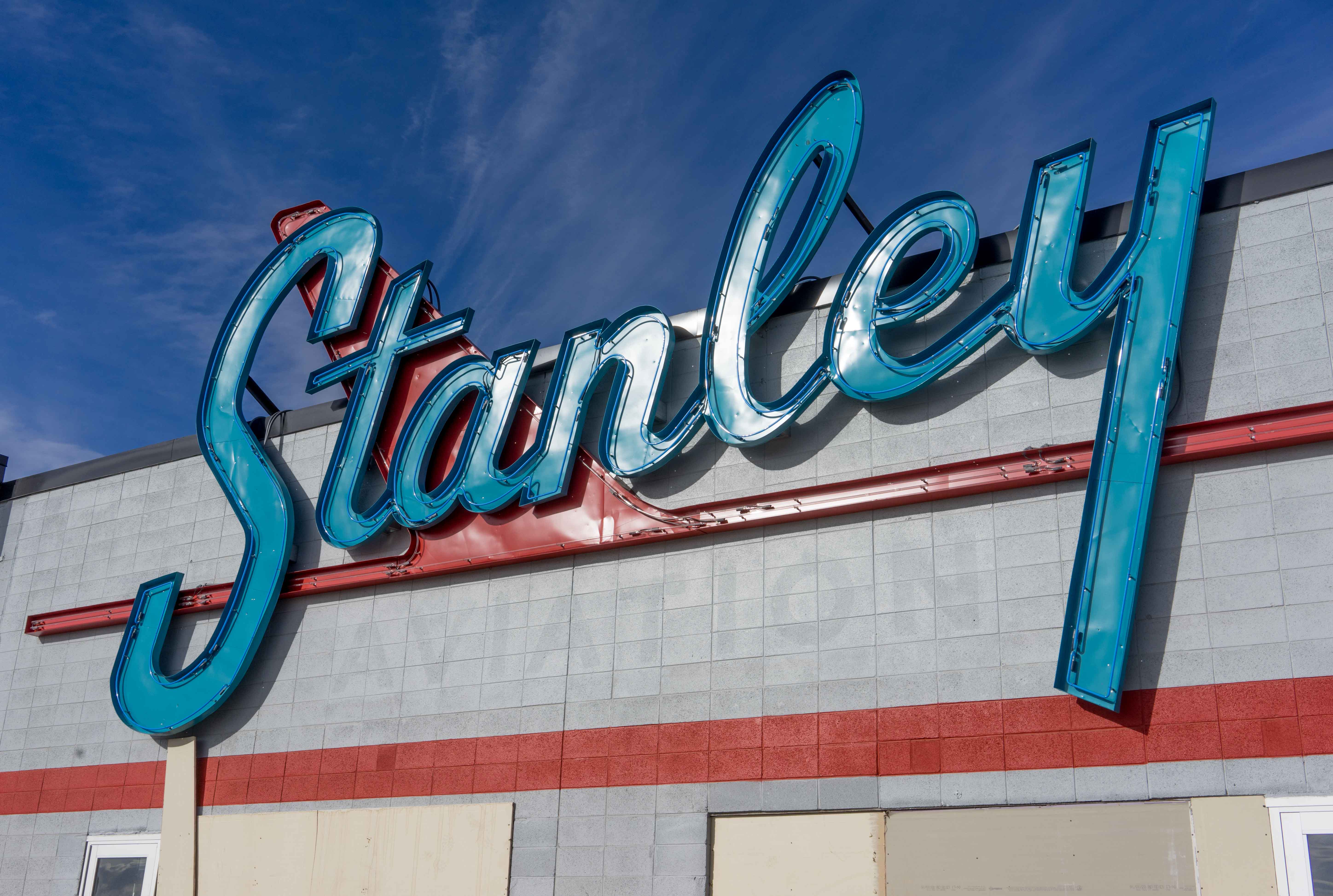 Gotham Greens, which offers up fresh herbs, sauces, salad dressings and of course – leafy greens was founded in 2009 by Denver natives Viraj Puri and Eric Haley. The company opened its first greenhouse in Brooklyn, New York. Currently, five greenhouses are in operation with new locations in Chicago, Baltimore and Providence to open at the end of 2019.
Each of the greenhouses is ecologically sustainable and continues to grow produce year-round with hydroponic systems using 100% renewable electricity. These systems allow the greenhouses to increase their yield while cutting the amount of water they consume and the amount of land they use giving them an upper hand over conventional farming.
The greenhouse will be a 30,000 square-foot building adjacent to the Stanley Marketplace located on an abandoned runway that once was used by the former Denver Stapleton Airport. The building will produce fresh edible greenery year-round, serve as an educational site for local residents and visitors to promote sustainable indoor farming and more. Gotham Greens will use the greenhouse to supply Denver and greater Mountain West region retailers, restaurants and foodservice costumers with locally grown produce.
Stanley Marketplace is located at 2501 Dallas St., Aurora.