Review – Whitney Left Their Imprint at The Boulder Theater

Whitney was all but a dream away from a slumberous lullaby Wednesday night in Boulder. The free event, endorsed by Fjrällräven and Urban Outfitters, was hosted by the Boulder Theater. The show was a small taste and perhaps a perfect representation of Whitney’s growing presence nationwide as an indie-folk, alternative rock group.

The band is currently touring to promote their newest album – Forever Turned Around. Three years have passed since their successful album release of Light Upon the Lake, which received multiple accolades under 2016 albums, including The Guardian’s, “The Best Albums of 2016,” and, “NME’s Albums of the Year 2016.”

The sophomore EP  introduced listeners to three new songs on Spotify but the band made sure to play unreleased tracks from the album as well, including “Forever Turned Around” – a song that utilized lingering vocals from the singers to beautifully intertwine with dancing guitar notes that stuck to the thick curtains.

Additionally, the band went even further to highlight the brilliance behind their electric and acoustic guitar collaborations during, “Friend of Mine,” when the guitar riffs transcended above the swirling wisp of fog and other mesmeric clouds in the venue. 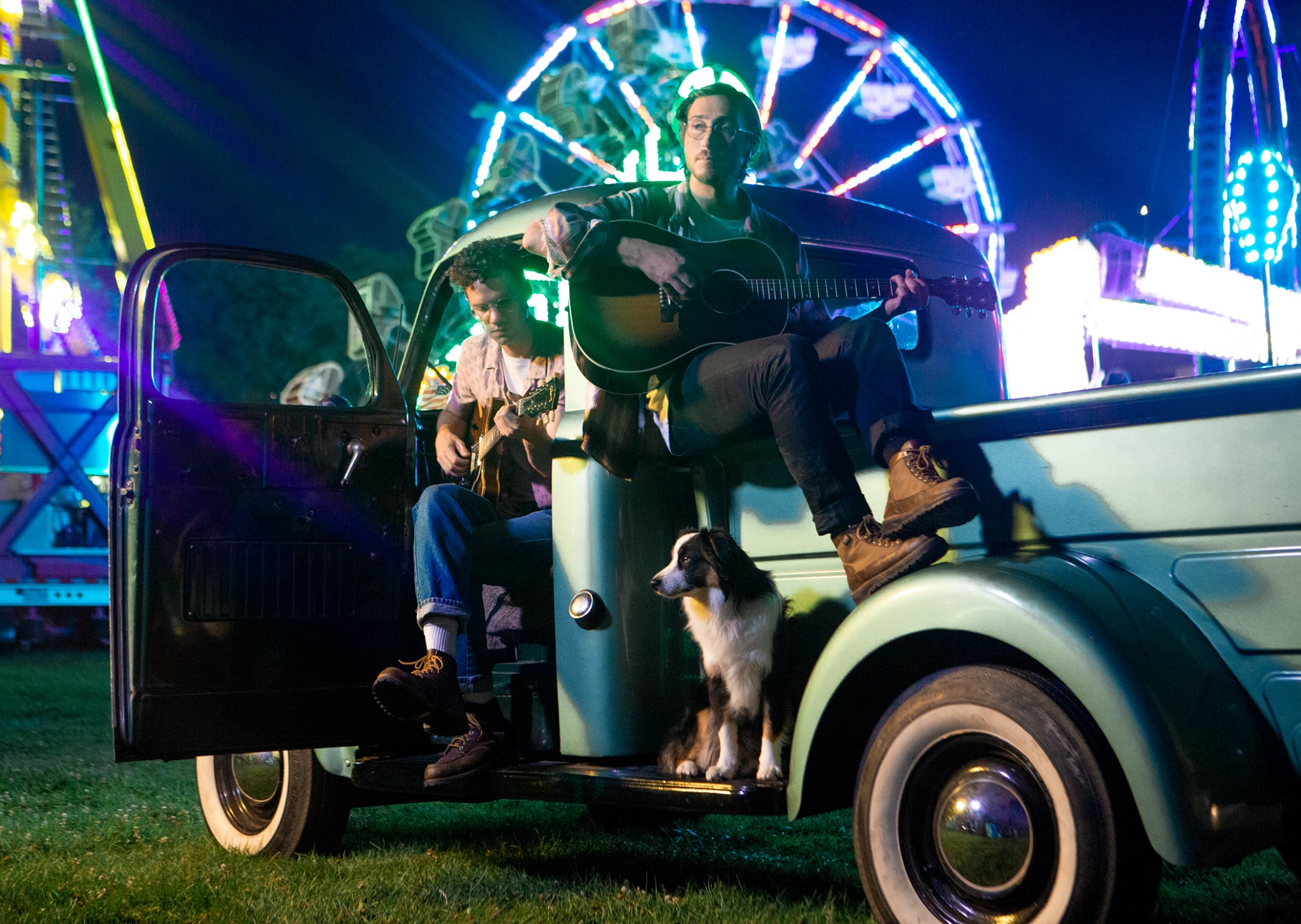 It was as free as it was brief, but there were no complaints from the crowd. Whitney’s phenomenal performance made up for the length of the set. Their standout talent can be credited to their harmonious voices and their ability to work with an acoustic setup (which they admitted was a bit more difficult). It was the band’s first show in Boulder and although the crowd wasn’t as participatory as the musicians urged them to be, they carried on with amusing conversation while they retuned their instruments between songs.

The calming, yet sharp melodies — led by frontman Julien Elrich — are a driving force for the sentiments of the band. Whitney’s tone and attitude is one of serene synchronicity that attributes to the angelic harmony each member on stage is able to reach and duplicate. Their voices hang on the precipice of yelling and running out of air at the end of their sentences and it’s what showcases the incredible vulnerability that one feels when listening to their music. And although Whitney has stamped their style in our minds, they’re not opposed to experimenting with songs outside their own discography, like Dolly Parton’s, “Gonna Hurry (As Slow as I Can).” 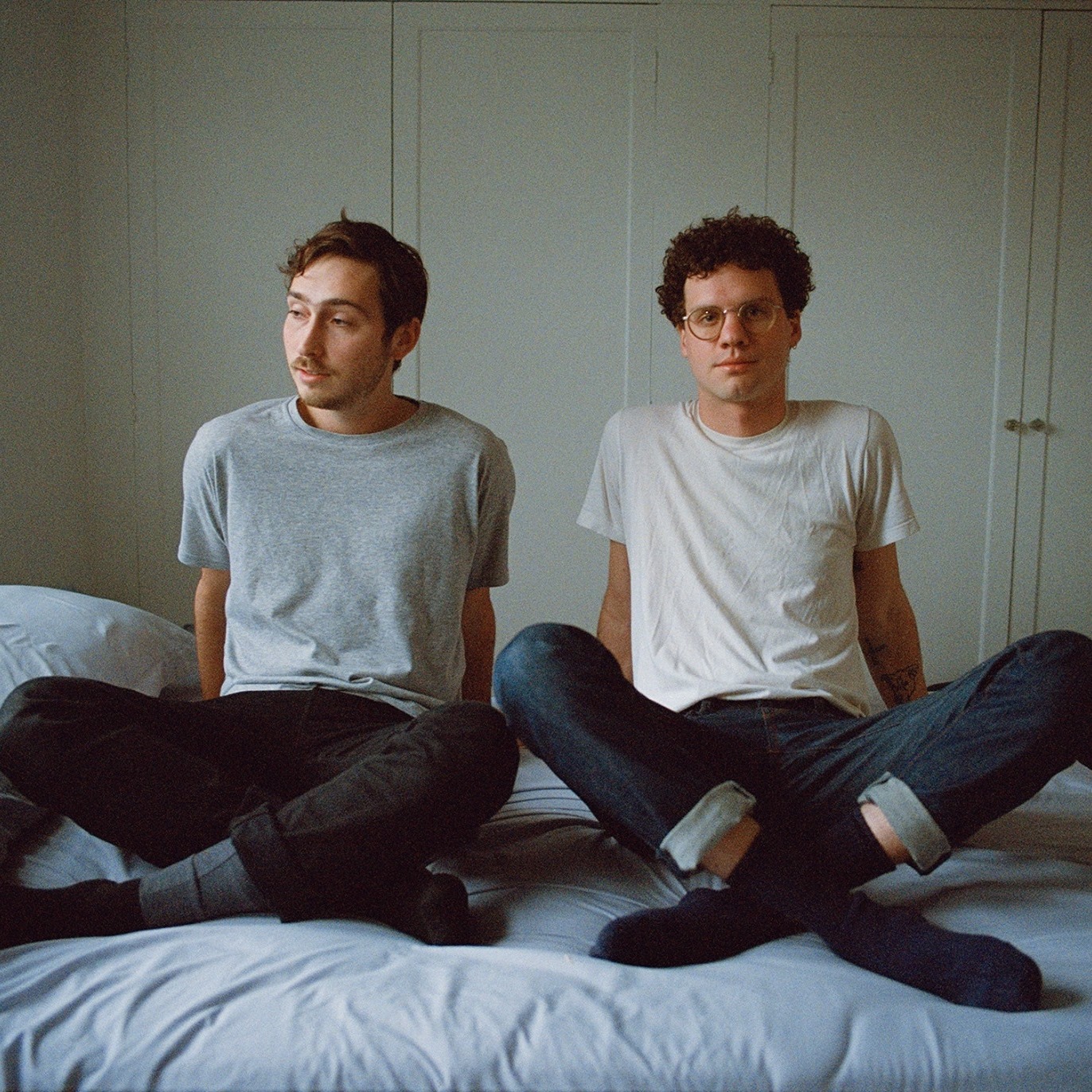 Whitney’s performance at The Boulder Theater was one of risk but also connectivity – their music was soothing as it was successful at rocking some of us into that peaceful lullaby. A free show with good music and free brownies – as far as promotions go, Whitney nailed it. If you missed them – have no fear.

They’ll continue their album promo tour up until early November within the states before traveling internationally, so you’ll at least have the opportunity to see them one more time.

Catch them October 21st, at The Ogden Theatre in Denver, but don’t expect a free show, you may have missed out on that one and check out their newest album release now on Spotify.