There comes a time and place for country music — a day on a boat, tailgating at football game and backyard BBQs, to name a few. On Friday, September 13, playing to a nearly sold-out crowd at Fiddler’s Green, Florida Georgia Line reminded us why their music is meant for a good time and why you’ll find them at one, if not all, of those gatherings. 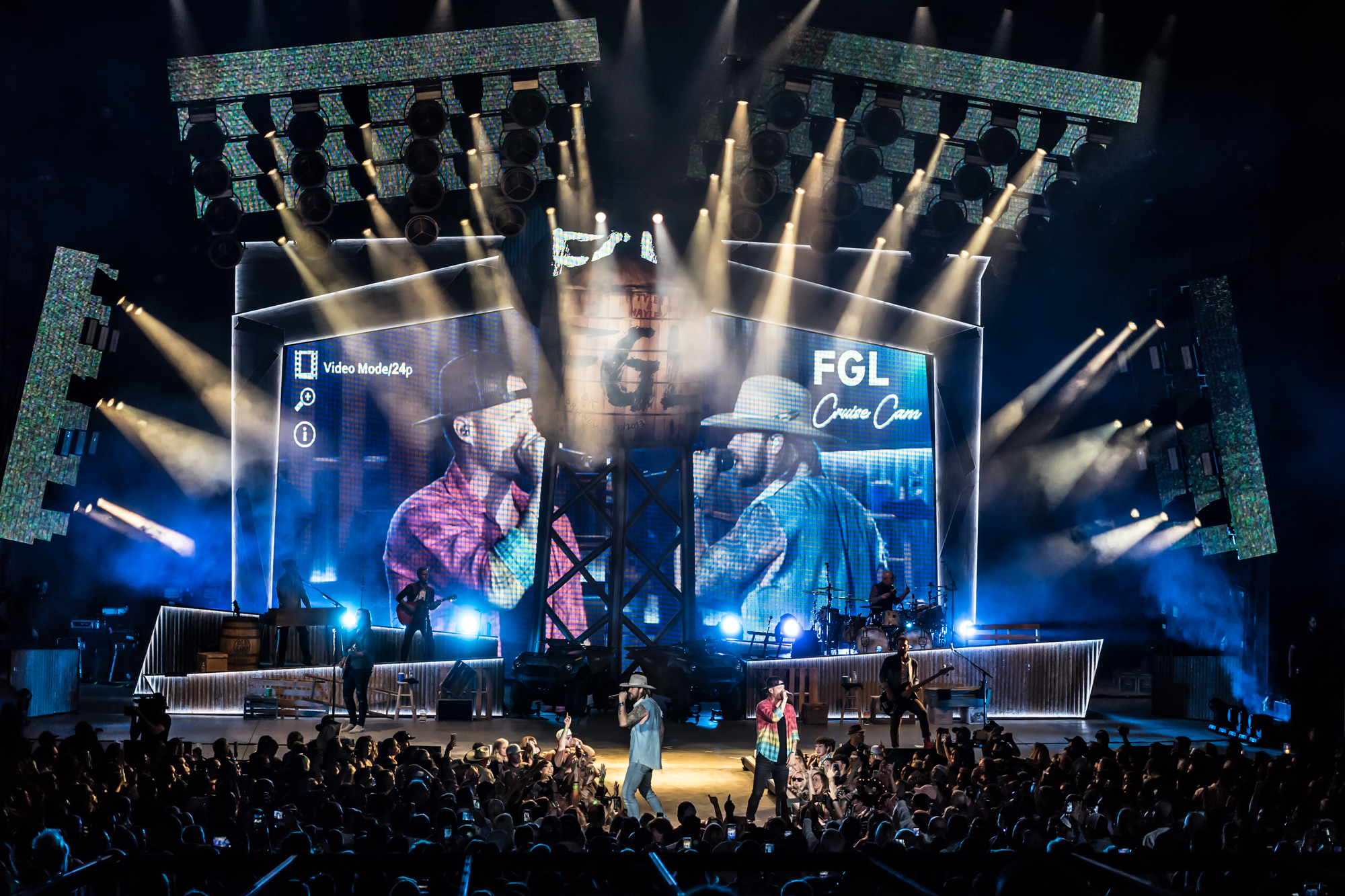 Florida Georgia Line’s (or FGL as devoted fans call them) are an American country duo made up of Tyler Hubbard and Brian Kelley. Their debut single “Cruise” back in 2012 made a giant splash in the country music —  it was downloaded over seven million times, was the first country song ever to receive the Diamond certification and it became the best-selling digital country song of all time, with 24 weeks at number one.

But FGL reached over to the pop music scene too, and are now referred to as what some call “Bro-Country” and from their performance Friday night, one could see why. If it looks like a duck, quacks like a duck, and acts like a duck, then love the duck for being who it truly is. The tattoo-sleeved, snap-back hat-wearing duo’s music has crossed over into the pop music scene, even more recently with their song “Meant to Be” with Bebe Rexha, which they played for the crowd Friday night giving Rexha the space to sing, even though she wasn’t there.

FGL also had several openers that night including Morgan Wallen and Dan + Shay. Each artist came on stage with FGL to sing a song with them. It’s rare to see a headliner bring all their opening acts on stage during their performance if the opener doesn’t necessarily have a song with them. But FGL didn’t seem to mind and they brought all of them up, one-by-one, playing even more into the “Bro-Country” vibe — it was a bunch of guys up on stage, singing, hand-slapping and having a damn good time. And it made the audience want to be up there with them. 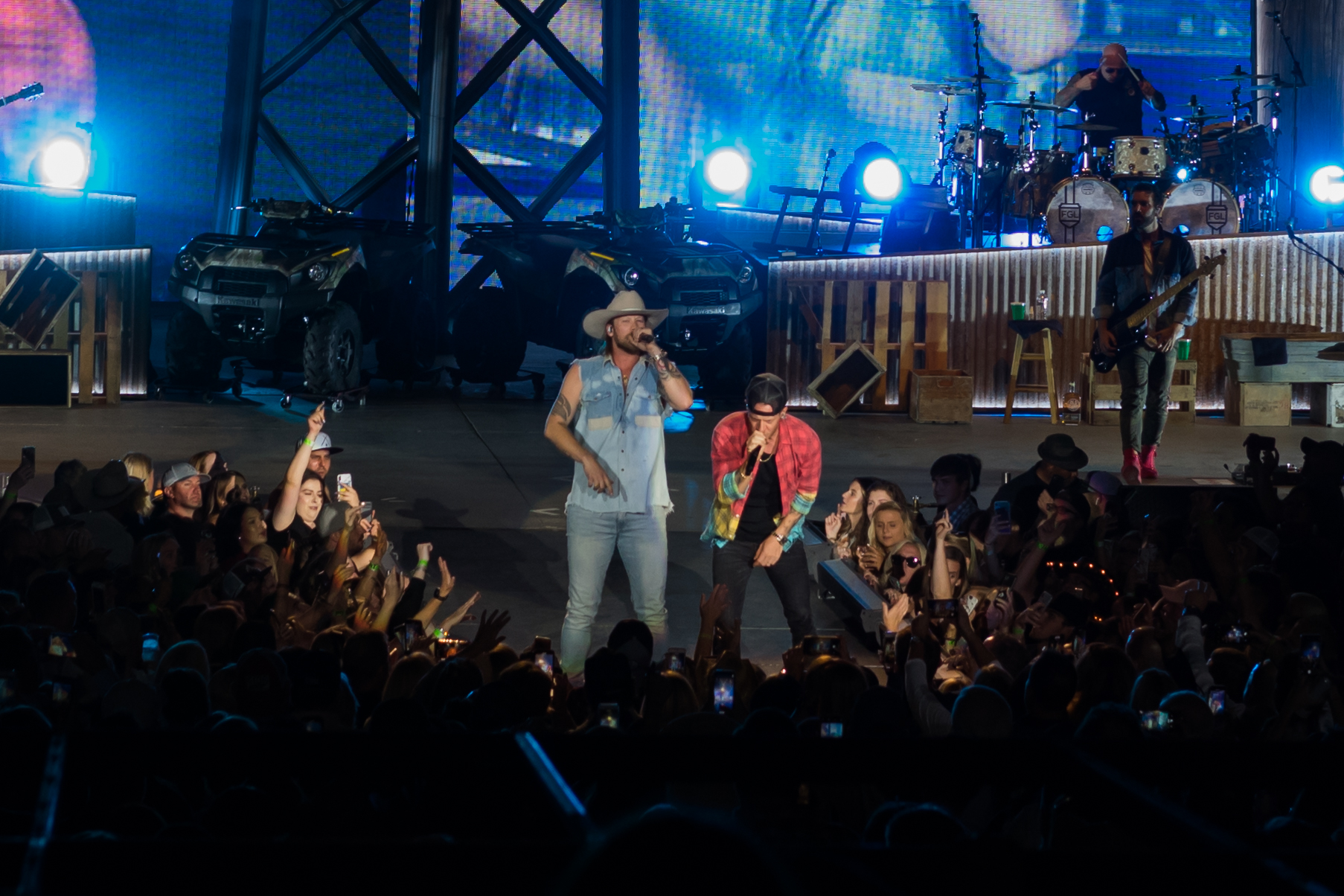 FGL may be dabbling in the pop scene, as a lot of artists do these days, but they’re still country at heart. They thanked God, honored the military, their wives and children and sang about all the things country songs do — love, beer and being country. Their song, and title of their latest album, “Can’t Say I Ain’t Country” was performed with extra gusto and extra loud (for the people in the back.) Their performance was somehow intimate for a nearly-sold out show. They stopped to speak with the crowd throughout the whole night, holding the mic out for us to sing. They also showed some love to the Mile High City singing “Colorado” nice and loud for the neighbors to hear.

Country music isn’t for everyone, but FGL might just be the secret ingredient to help you dabble in the country scene.

All Photography by Kiddest Metaferia