All photography by Lauren Magin

Colorado Myrical is a prominent staple in the Denver hip hop community, and his three-part release this summer of 3 The Hard Way has only solidified his place in our scene. The EPs have come into fruition in three installments, first with Hustle, followed by Love and then Respect wrapping it up.

The release shines on Myrical’s ability to cross from one angle of expertise to the next and to showcase talents his following may not have already known about. The first release, Hustle, packs five upbeat tracks into a party, kicking off with the high-paced “Bring it Back.” The song calls out to his Colorado fans by name before it dives into a party. Love is the middle piece to the three-segmented puzzle, and it is where Myrical lets his vocals flow, putting more emotion into to his message. Respect, the final chapter of the trilogy, is due out on October 4. The three serve for Myrical to express his commitment to the full-circle of the process of life, and he nails it with style and originality.

We were able to touch base with Colorado Myrical to learn more about the process of his latest creation and find out what such a unique release will mean for the future of his music. 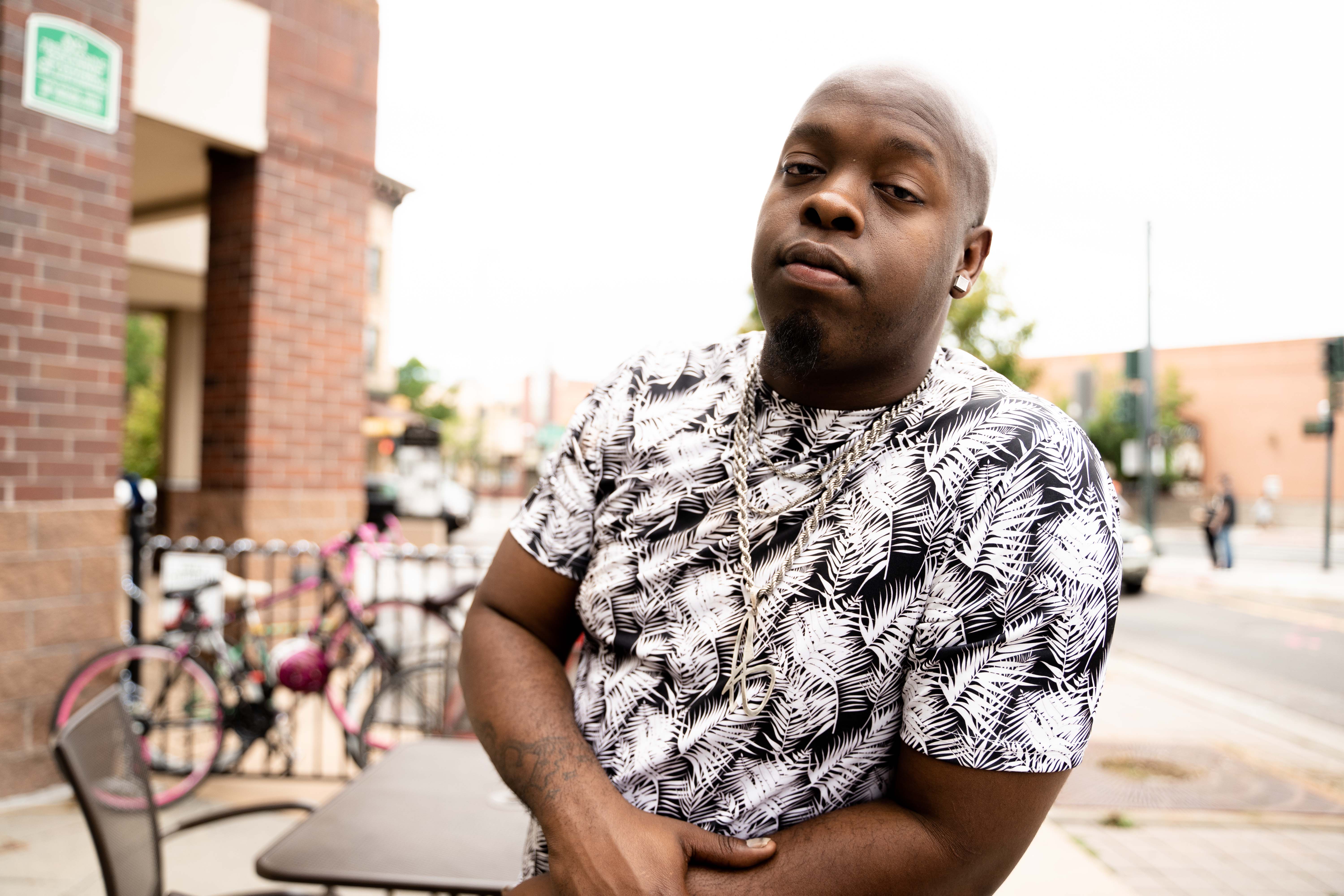 Colorado Myrical: I wanted to do something different. The way people consume music now is so fast. I decided I would call it a release series, and I wanted to drop it in parts and create some anticipation. It was something I felt like would break the edge on how people released. So, I figured let’s try this, 3 The Hard Way. Then, we set the different parts: the Respect, the Love and the Hustle.
I could have easily just done one project, but I feel like this is something that could create something, show my creative way of releasing music. It’s just EPs, so it’s only five songs each, so it’s really easy. You could put a 15 song project out, but maybe it’s cooler to have part one, part two and then boom, part three.
303: What was the inspiration behind Hustle, Love and Respect, and what do they mean to you?
CM: The tracks that went on Hustle were really tracks that embodied the whole grind, getting some money. I love to motivate. I try to push people to do something and I hope my songs give people that vibe when they listen. I hope to tell somebody something they haven’t been told yet. We dropped that first because it was the beginning of the summer, everybody was getting everything ready, ready to drop. Your hustle is at an all-time high at the beginning of the summer. Of course, it probably started in the winter.
Love was the same thing, just more of my R&B vibe. I love R&B, I love singing. I wanted to gear most of those songs towards the ladies. That’s what “Love’s” concept was, and it came together really nicely. It was one of my favorites.
Moving on to Respect, the dropping is a little bit behind schedule, it was supposed to drop yesterday, but I had a hold up on some of the masters. I’m really big on just making sure the quality is right, and sometimes you just have to hold back. I did Respect at the end of the trilogy to make a statement. On Respect I’m showing more of a lyrical style. I have a song called “Victory Lap,” which, we put together a while ago, before Nipsey Hussle’s “Victory Lap.” Nipsey had a big impact on me at one time, and still does, he had a huge impact on the way I decided to do music early on. I wrote that a long time ago and it was definitely his vibe, it is a track I did with Will Guice. I also have a song called “Maybe Without you” that I directed toward my father figure, he was never around. Respect is more about, besides the hustle, besides the R&B and more commercial stuff, I can do  real music too. 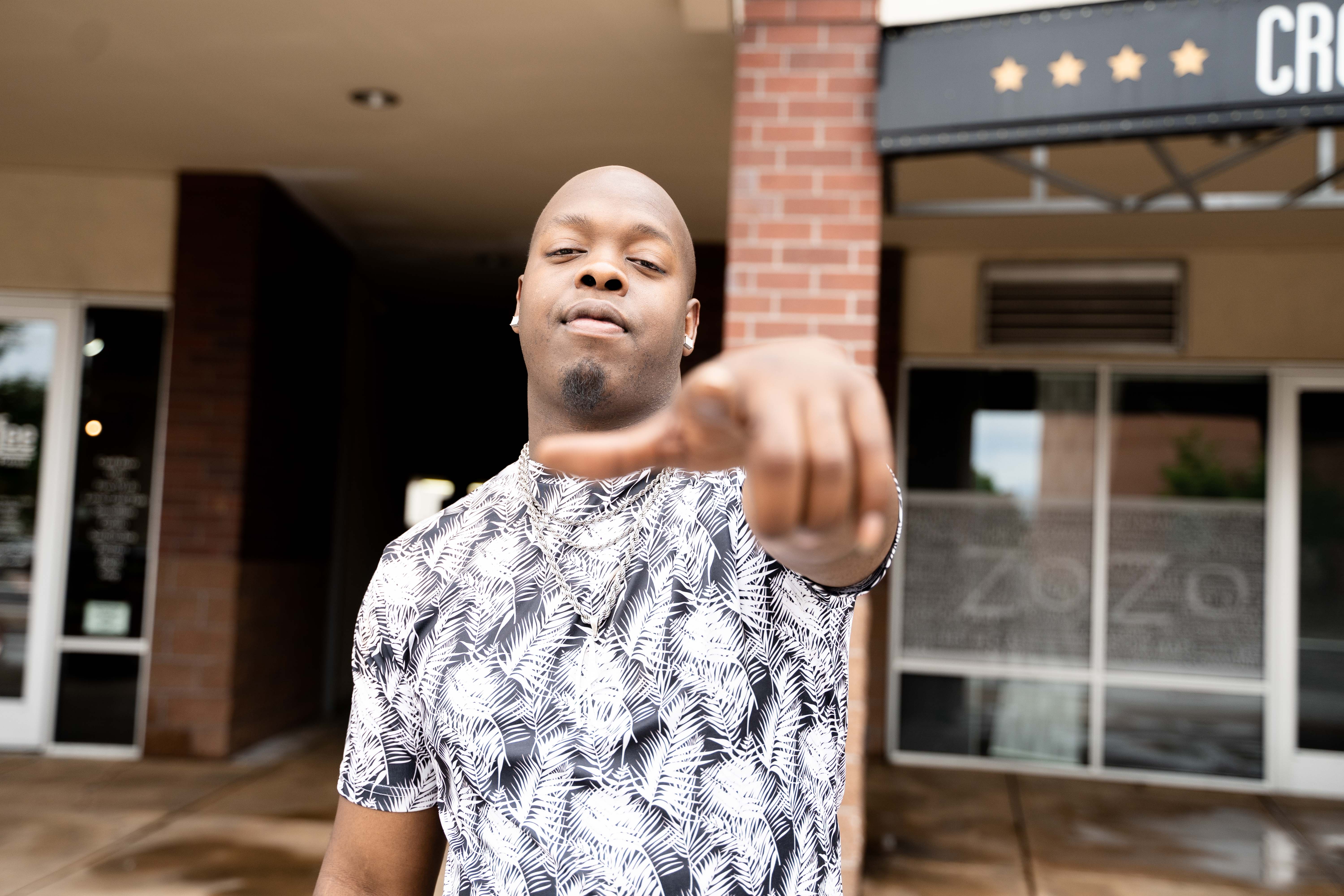 303: Is there a meaning to the order they dropped?
CM: In the natural form of life you have to get yourself together first. There is no way for you to find any type of love if you’re not already together, so you have to go through the hustle first. Then, you get the love and then respect comes after that. Respect is going to come once you have all of that together.
303: What was it like working with your features, such as Scotty ATL and Luke Nastyyy?
CM: It was dope. I met Scotty first, Scotty’s vibe is really cool. He’s down to Earth. When we first met he came in and brought his business,
I went through a few tracks for him. What we picked was “Come Up,” which was the first single of the trilogy.
Luke Nastyyy man, that’s my bro. We actually created a whole song the first day we linked up. The verse was hard, the song was hard, but we were just like, I don’t think that’s the one. So, I kept recording and I sent him the song that ended up being called “Lil Find.” “Lil Find” was the second single release of the campaign, and it has more of a commercial vibe. Something you would hear on the radio.
303: How do you think this interesting release for this project will influence your future releases?
CM: I think I’m going to do another trilogy. I think it will definitely be the same vibe. It is not a solid decision yet, but it has definitely been in the talks. 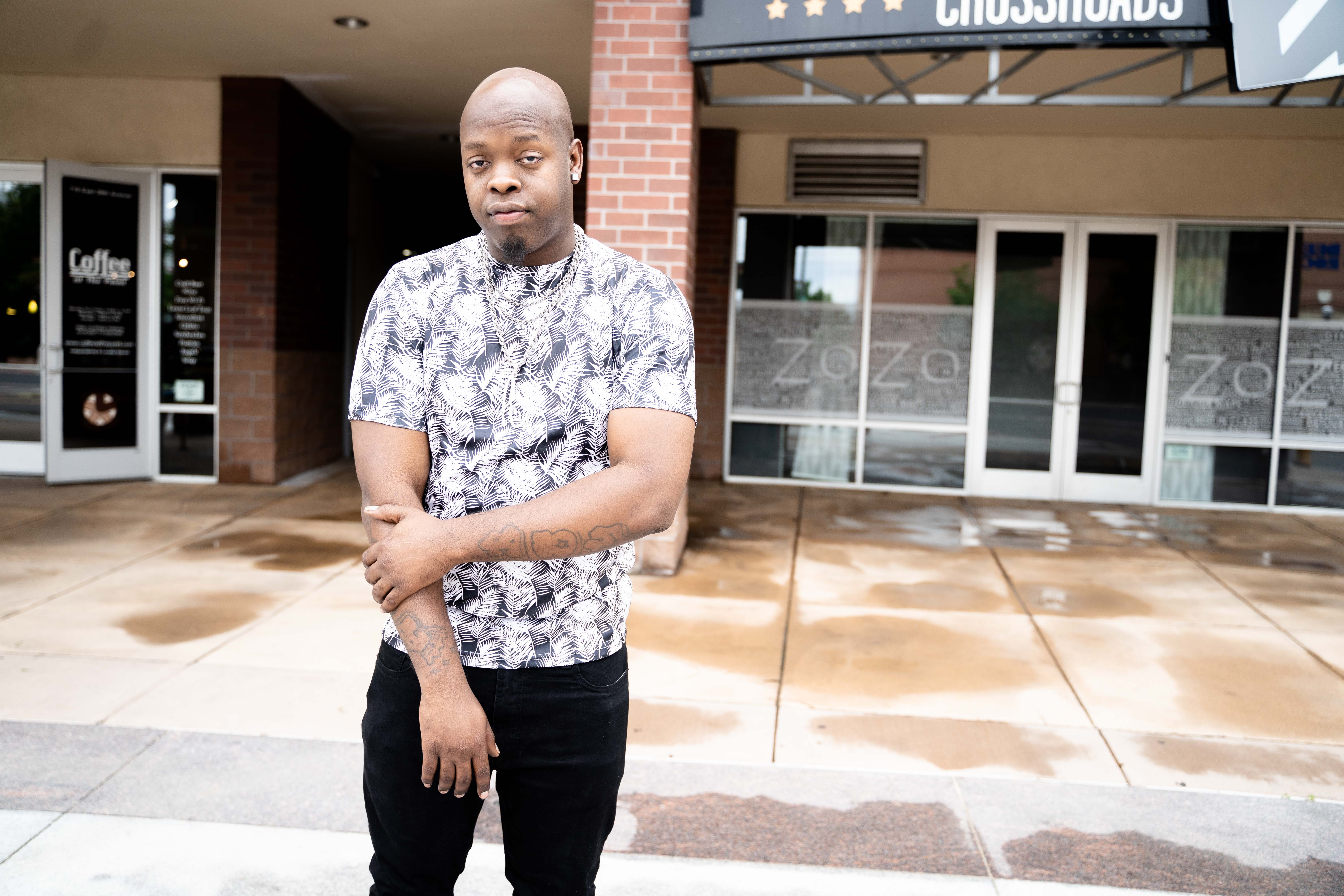 303: Are you working on anything right now?
CM: I am working on a couple of other EPs, including one with my label, Absolute Music Group. I have a few collaborative projects coming, but not any more solo music and next it is going to be visuals. I have about four videos coming out right now. That’s what everybody wants right now — if you don’t have the visual, it doesn’t matter.
303: Is there anything you want our readers to know?
CM: Just follow me, just follow the journey. I don’t have fans, I call them motivators. If you like my music and like what I do, welcome to the team.
This interview has been condensed and edited. Listen to Colorado Myrical’s music here, and stay up to date on his forthcoming releases here.
All photography by Lauren Magin.

10+ Places to Celebrate the Lunar New Year 2020 in Denver