Nuancer, the solo project of Danny DiMarchi, released his second, not-so-solo album, I Hardly Know Her. Packed with local talent, I Hardly Know Her brings the best musicians under one roof for a continuous synth-heavy daydream. A veteran Denver artist and member of Oxeye Daisy, Tyto Alba and Future Former, DiMarchi is a mastermind of crafting vintage pop sounds. His first solo body of work, a self-titled album released January of this year, set the tone for the Nuancer project. Nuancer — his January release — is a slightly slower pace than I Hardly Know Her and is void of additional artists, although it introduces the synth style that remains a focus throughout his discography.

For Nuancer’s August album I Hardly Know Her, DiMarchi develops an internet-era approach to summer listening. With selections like “Sad!” and “Self Destructive Habits of Friends,” this isn’t your typical happy-go-lucky summer radio blueprint. Nuancer builds upon a longing desire for something more — a recognition of the elevated seasons’ vibes without losing the authenticity of a sadboi lifestyle.

Opening the work with “Psychokinesis,” Nuancer drafts a futuristic yet nostalgic landscape for the listener, a slow burn that leads directly into “Scratch That Itch.” Introducing vocals and a funky guitar lick, Nuancer pleads for a release that’s just not letting up. “I keep tryin’ to scratch this itch, but I’m bleedin’” is the new tagline for the hedonist’s summer. The topically timed “Feel Good Hit of the Summer” with Babelord, Casey Banker and Melanie Steinway is a dreamy reflection of a smoke-filled night filled with contemplation. Nuancer consistently creates an oxymoron of paradisiacal sound and melancholy emotion for a sweet and salty treat you just can’t put down. 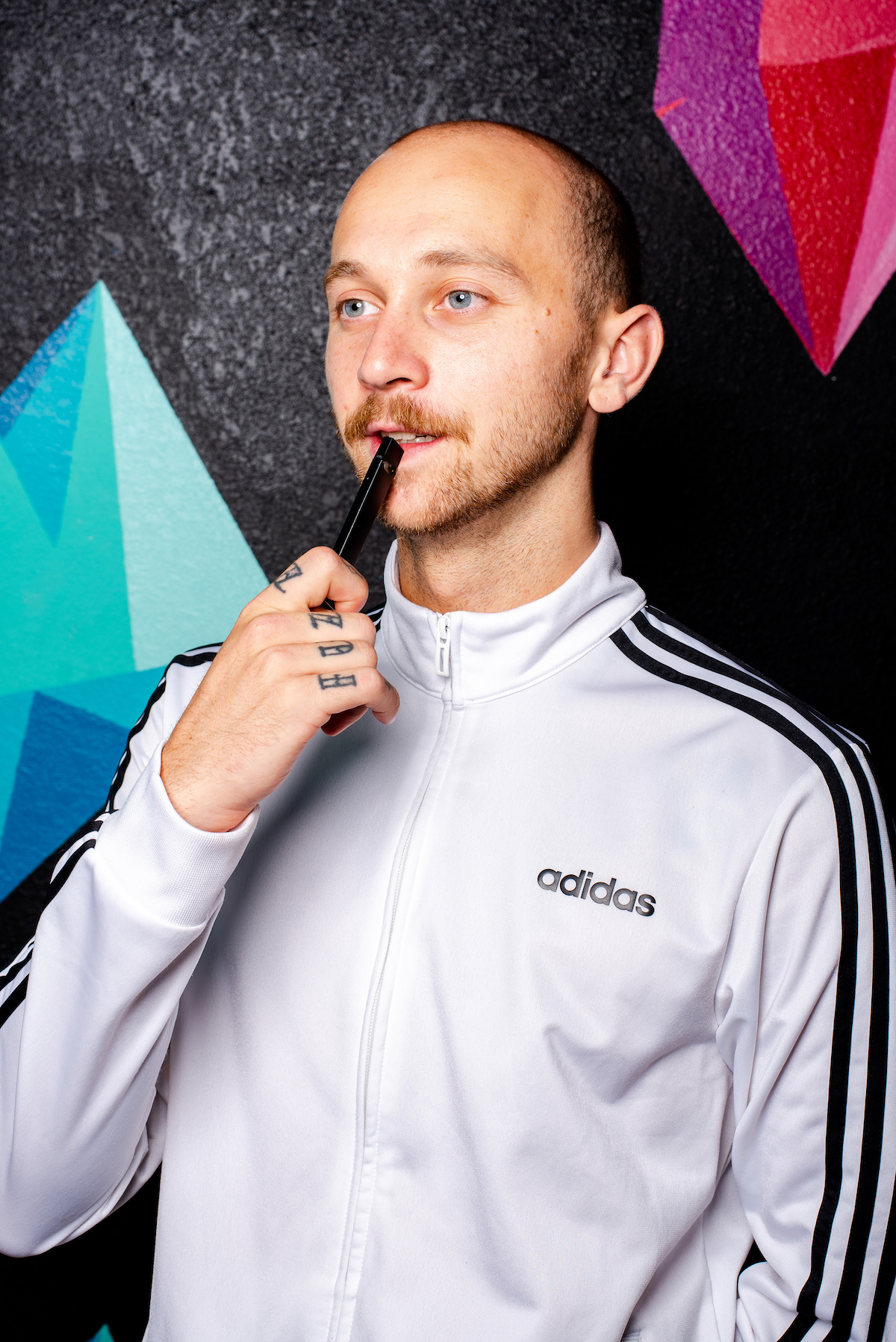 Nuancer cuts the bullshit and opts for a candid approach in “I’m Just Another Guy.” A refreshingly honest display of motives, the song reveals the characters intentions, “I’m just another guy to tell you lies, I’m just tryin’ to get between those thighs.” Followed with Catie Rauhala’s vocals in “When I Walk Away,” the story continues with the electronic-soaked fragment “I just want to waste my time.” While this isn’t a direct conversation or confirmed relationship, the authenticity comes forth in both songs, normalizing and even adding an air of seduction through honesty about one’s desires and expectations. Nuancer addresses our culture’s appetite for casual encounters by delivering the message in a sexy, unwrapped package — prompting the recipient to take it or leave it.

Nuancer seamlessly blends each song in I Hardly Know Her into one another, leading directly into the selection without hesitation. “Wax Poetic” admires the verbose in a cloak of dramatic synthesized sound. The journey comes to a climax in “Sad!” featuring Casey Banker and Lela Roy. With a perfectly timed beat and poignant lyrics, “Sad!” is a can’t miss album favorite.

Rounding out the work with “Eventually” and “Self Destructive Habits of Friends,” the final songs are the album comedowns that let the listener down easy, a rarity after a night of heavy indulgence.

I Hardly Know Her is the soundtrack for heartbreakers and broken hearts. The work plays both sides, shining light in the dark and adding a touch of grey to the sun-soaked skies. A well developed sophomore album for Nuancer, DiMarchi is inching closer to the voice of his self-titled project. We’re lucky he invited us along for the ride.