The Ramble Hotel Has The Ultimate Hook-Up For Mission Ballroom

As you are probably already aware, Mission Ballroom is the hot new spot on the block. The massive new venue, that opened earlier this week off Brighton Boulevard in RiNo, has already launched with a string of sold-out shows and a lineup that would make even the most casual concertgoer want to dip into their savings account to merely experience the spectacle.  For those who have made the trek down to the venue, the area surrounding the ballroom is still under development, making things like parking and transportation to the spot a bit of difficult to maneuver. However, that doesn’t have to be the case. Whether you’re in town for the show or in the mood for a vacation, The Ramble Hotel in RiNo has the hook-up to really amplify the Mission Ballroom experience. Dubbed “The Opener” package, we got to give it a spin as The Lumineers took the stage for Mission Ballroom’s grand opening. 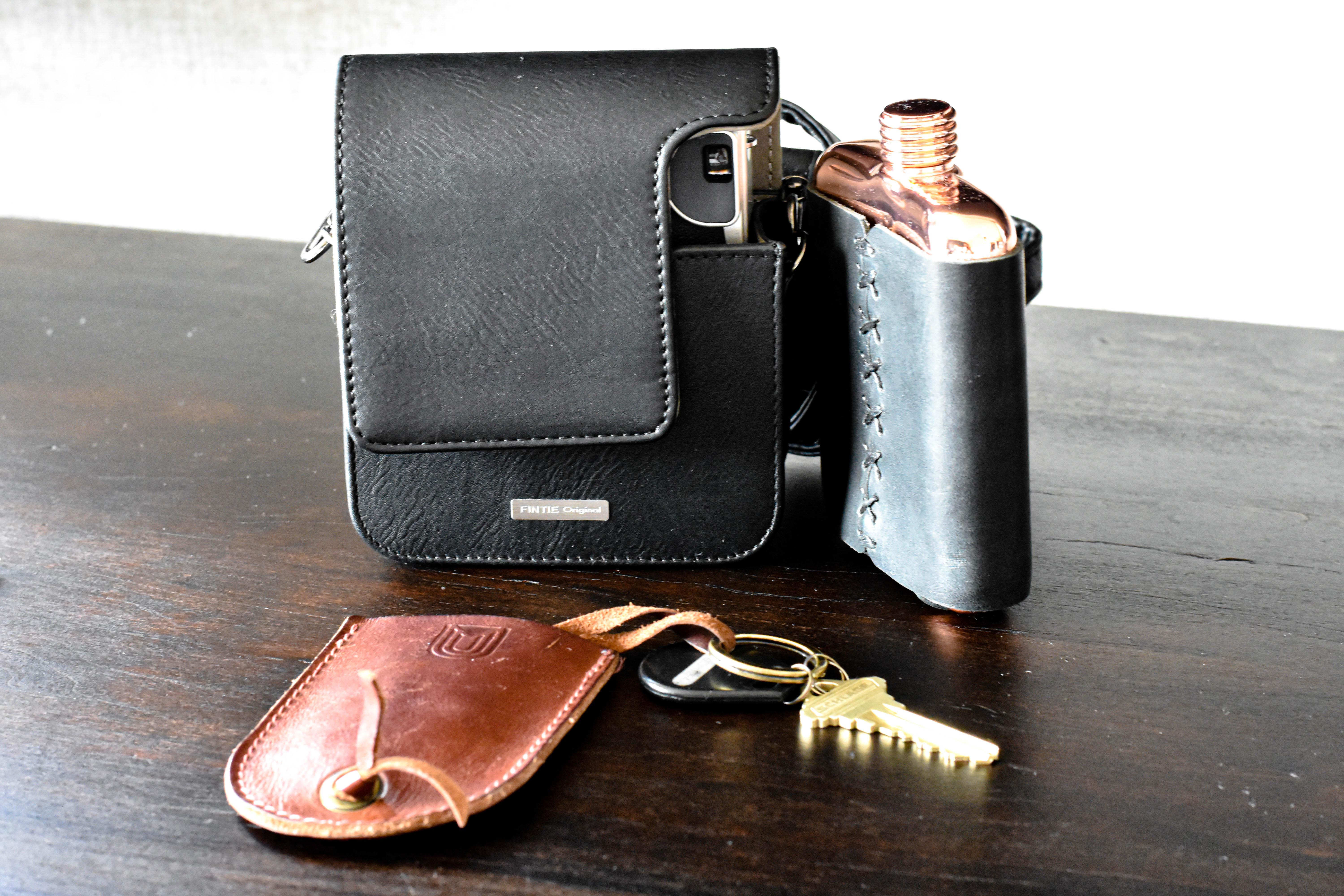 After checking in and arriving at your room in the boutique hotel, The Ramble sets the stage, providing a Death & Co flask for drinks on the go and a complimentary Polaroid camera rental to snag some shots of the night ahead. With time to freshen up and get into concert attire, drinks await downstairs at Death & Co where two of their famous cocktails are provided as part of the package. With a bar program as renowned as Death & Co’s, there’s no going wrong, as the bar essentially wrote the handbook for cocktails, and rest assured, each of the bartenders knows how to expertly craft each one. With libations making you a little red in the cheeks, its time to head to the concert, courtesy of an eTuk charged with delivering you to Mission Ballroom in one piece. 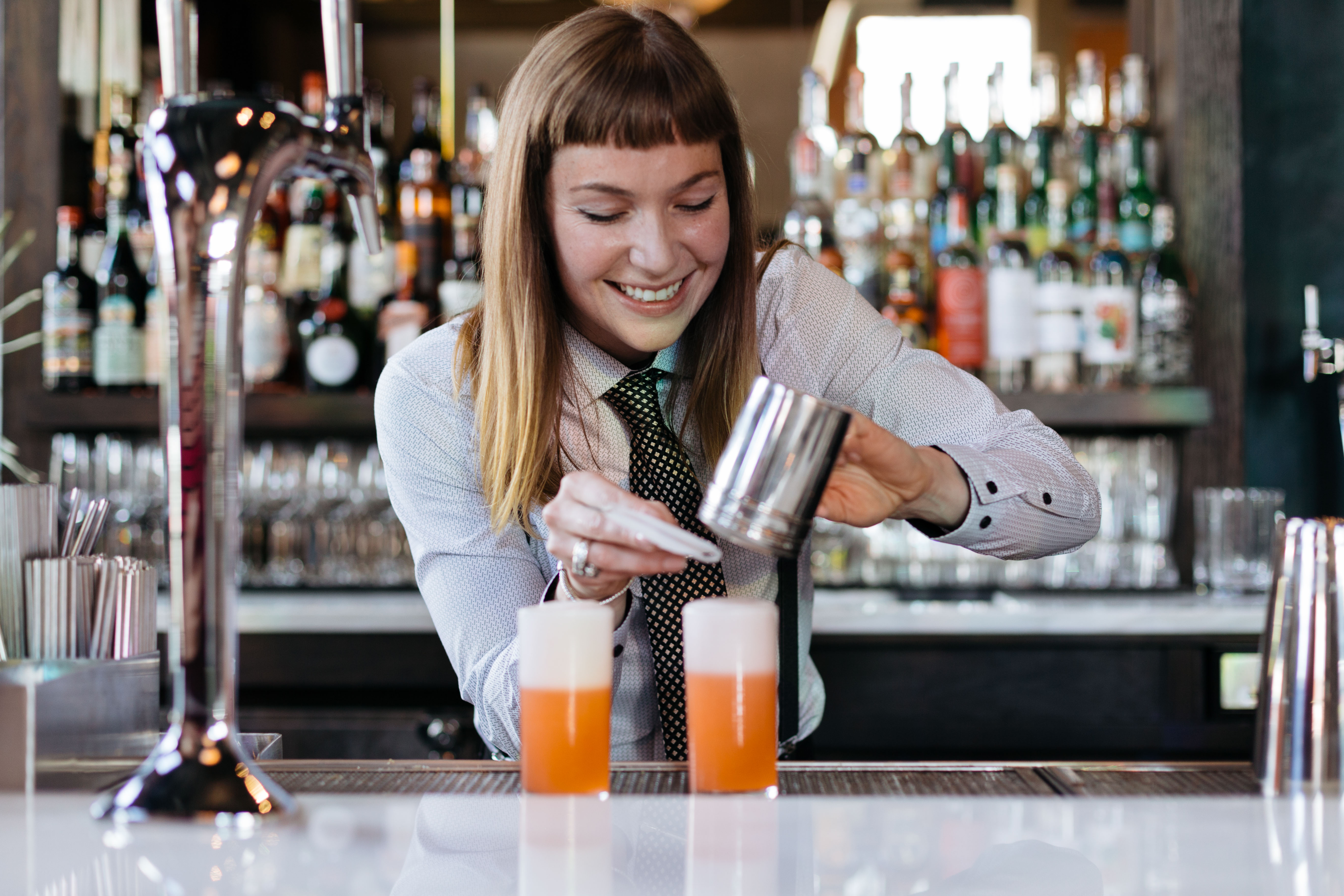 Traffic in RiNo can be extremely volatile depending on the time you take off, but navigating through the rapidly developing streets made the bumpy ride a  breeze as the knowledgeable eTuk driver managed to avoid the rigors of the area’s inconsistent traffic flow. Once in front of the gargantuan slate building, the night was underway. The venue’s impeccable production and sound elevated performances by Jade Bird and The Lumineers to fantastic heights. The Polaroid camera provided in the package was allowed in the venue to capture the music, meeting new people and some shots of the venue itself. When it came time to call the night to a close there were options of a LYFT or Uber home, but walking back through RiNo was the move. Bustling bars including Death & Co. were inviting for a nightcap as were eateries tempting for a late-night bite after working up a sweat, but at that moment, making it back to The Ramble to close out “The Opener” package in a king-sized bed felt pretty damn good too.

+ Guestroom at The Ramble Hotel

+ A Polaroid instant film camera rental to capture all the moments before, during and after the show

Package starts at $339 and must be booked at least one week in advance in order to ensure eTuk availability. eTuk ride may not be private. One pack of film included with the camera, based on availability.