With Grandoozy out of sight and the Underground Music Showcase wrapped up for this year, many in Denver may still be looking for that festival fix to catch the entrails of summer. In comes Meow Wolf’s Taos Vortex Festival, taking place this weekend August 16 – 18, to save the day. One part music festival, one part Meow Wolf-branded immersion, Taos Vortex returns to Kit Carson Park in Taos, New Mexico (a mere five hour drive from Denver) to cap off the summer with a party like no other. Sitting down with Meow Wolf CEO and Co-Founder Vince Kadlubek in advance of the festival, we learned of the lessons learned from last year, the new experiences this year and the method to the madness of this year’s wild lineup. 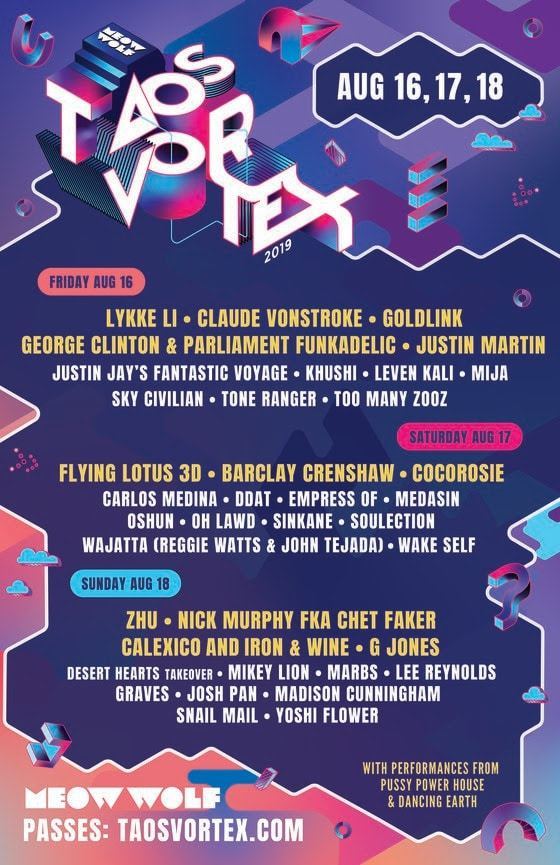 303 Magazine: Going back to the beginning, what was the intention behind Meow Wolf throwing its own festival?

Vince Kadlubek: So, you know, music has always been a part of Meow Wolf. Since we started to do a music venue at the House of Eternal Return, its been really successful and one of the most fun aspects of that project. We wanted to branch out and do events outside of [the Meow Wolf building] and attempt to do more cultural events, and learn the process of growing festivals and bringing people together outside of our existing venue. Last year, the Taos Vortex was our first real opportunity to be able to learn some of that stuff. Taos is a beautiful city with unbelievable nature, activities and adventures, so we wanted to design a festival that could take advantage of a location that had all that, and not just be a music festival, but also be an activation of an entire city and have more integration with its surroundings. Only an hour and a half drive from Santa Fe, [Taos Vortex] was a really nice opportunity for us to try a lot of this stuff out. 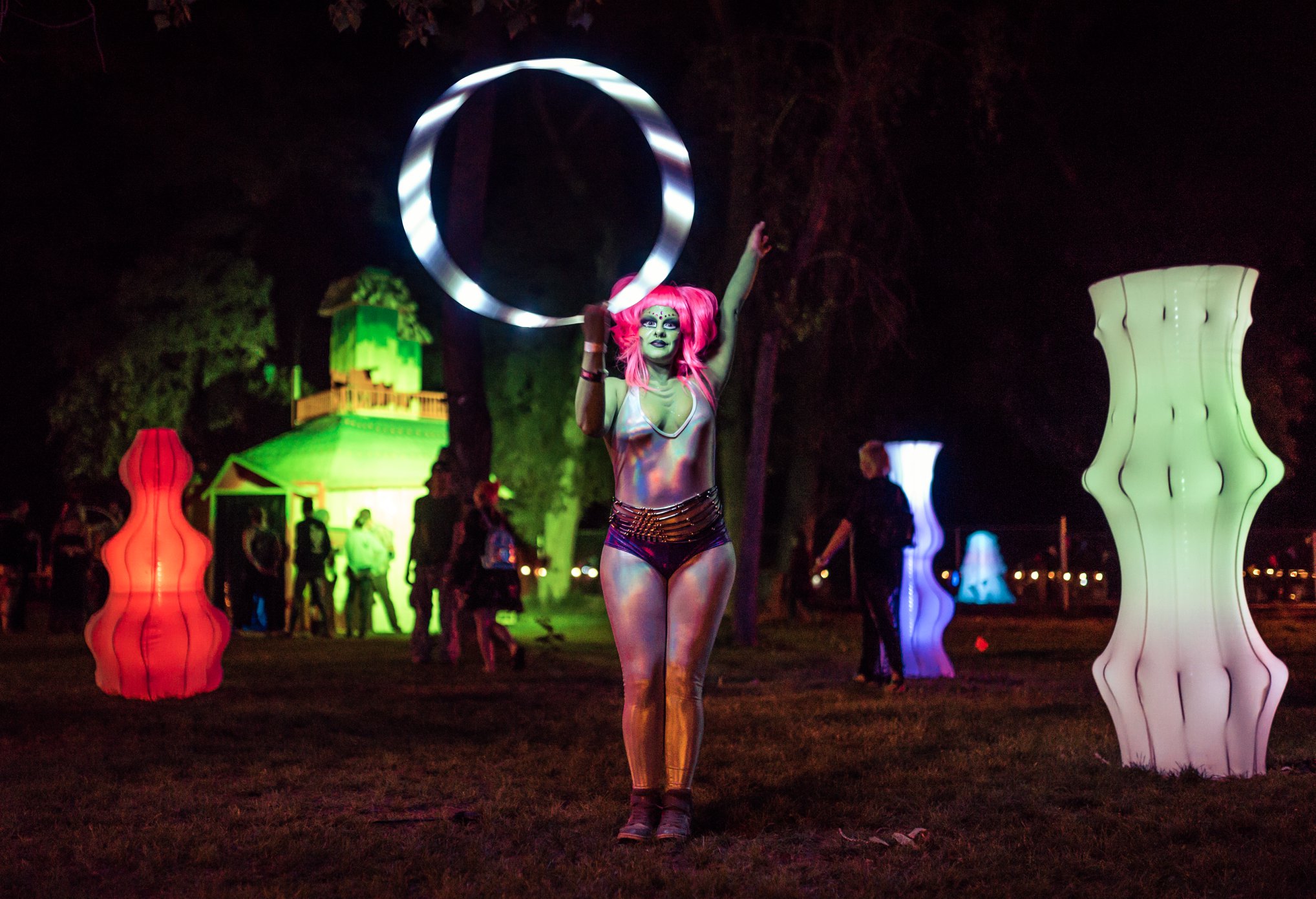 303: What did you learn from last year that you wanted to improve upon this year and what was the intention behind adding a third day to the festival?

VK: There were a lot of people who went who felt like it had just found its groove by the end of Saturday and they wanted to have that one more day — they wanted to keep the vibes going. It was such a quality community experience and it just felt like it needed some more time. We also wanted to have more acts and have more genres represented this is a way to be about the programming with a more dynamic perspective.

303: How did you go about curating the music for this year’s edition?

VK: We really looked at acts who were a reflection of ourselves — a reflection of Meow Wolf, the community and allies. We wanted to look at acts that jived with we were as a company and a lot of the acts played the venue in Santa Fe, and there’s just really good energy with them and we wanted to bring them all together over a weekend. We also wanted to hit on multiple genres and have an event that spoke to multiple generations, with an underlying focus on creativity, art, collectivism and a lot of the musical acts are from that same fabric. 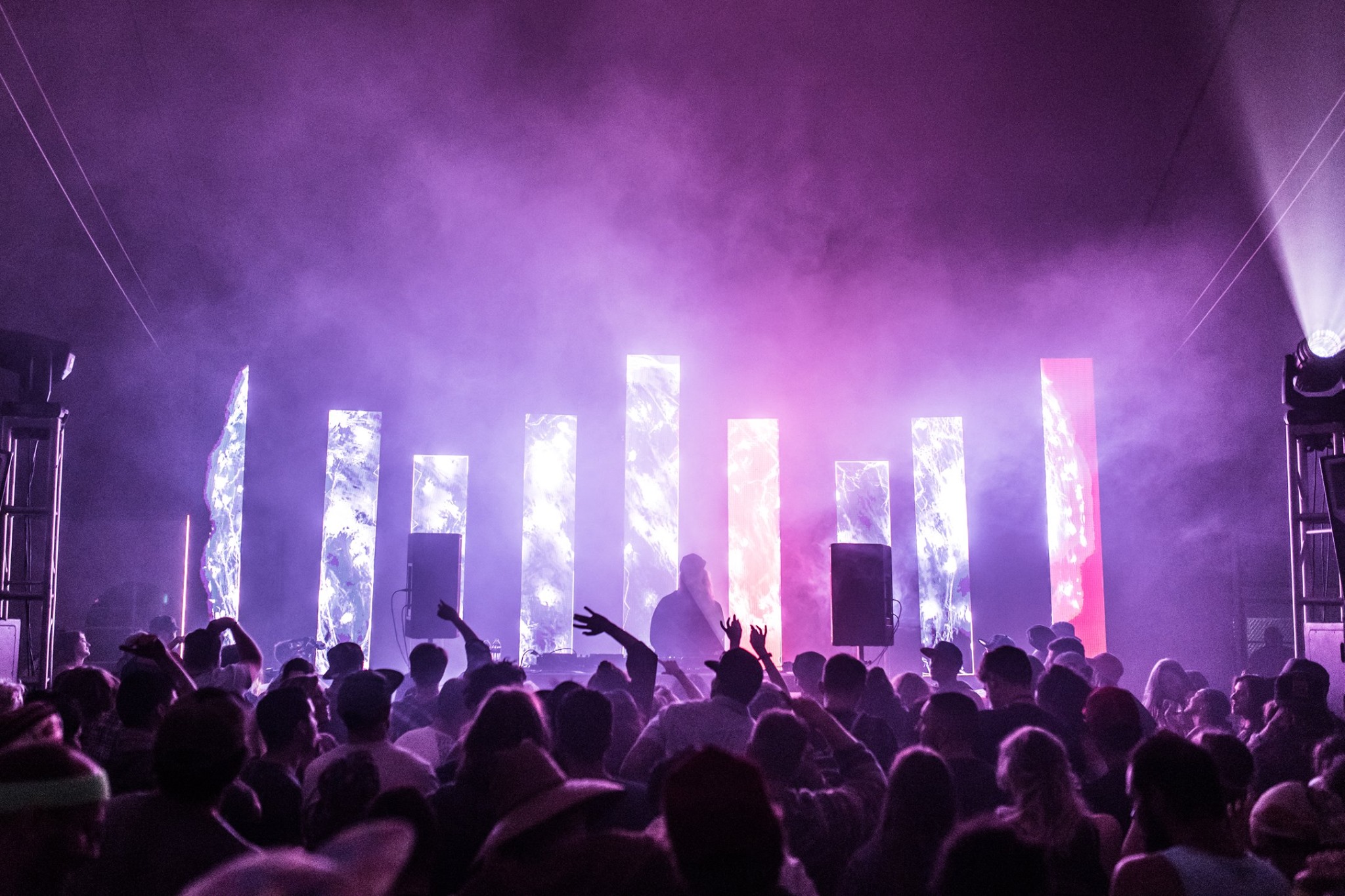 303: A lot of criticism around a lot of festivals today is that they are repetitive and monotonous in terms of talent and experience, how did you combat that for Taos Vortex?

VK: Taos Vortex is about people first and the collection of people coming together for a weekend, spending time and participating in something together. Music is a core component of that, one of the prime pieces to a festival, but it’s not the core of it. The core of the tree is how people doing and how are they are participating in this big event together. With that in mind, when you think about things like, interactive performances, or scavenger hunt type activities, pop-up installations, these are things that are going to create moments of surprise and delight that are unexpected. In those moments of spontaneity, whoever is there to experience that end up having a deeper connection to each other and a deeper connection to the weekend.  The music lineups are awesome and they provide obviously like wonderful setting that it’s within that setting, but what else can we do to promote a unique and positive communal type event.

303: Meow Wolf is known for its art direction, how’d you go about extending that to this year’s Vortex and how did you step up from last year?

VK: Well, we added a second stage and we realized that people also wanted to have zones, almost like neighborhoods to be able to hang out in. Thinking about bringing people together and making human connections, people like to have a habitat so we thought about the park as a series of neighborhoods and placed layers of art and performance in each of those neighborhoods that then represent that aesthetic. Last year was a lot of  one-off sculptures and one-off installations and performances, but this year we’re  thinking about it as a cohesive experience and that’s allowed us to be able to produce more work and  increase the number of activities that people have — using art and performance as a way to increase the sense of place and discovery that people have when they’re at the festival. 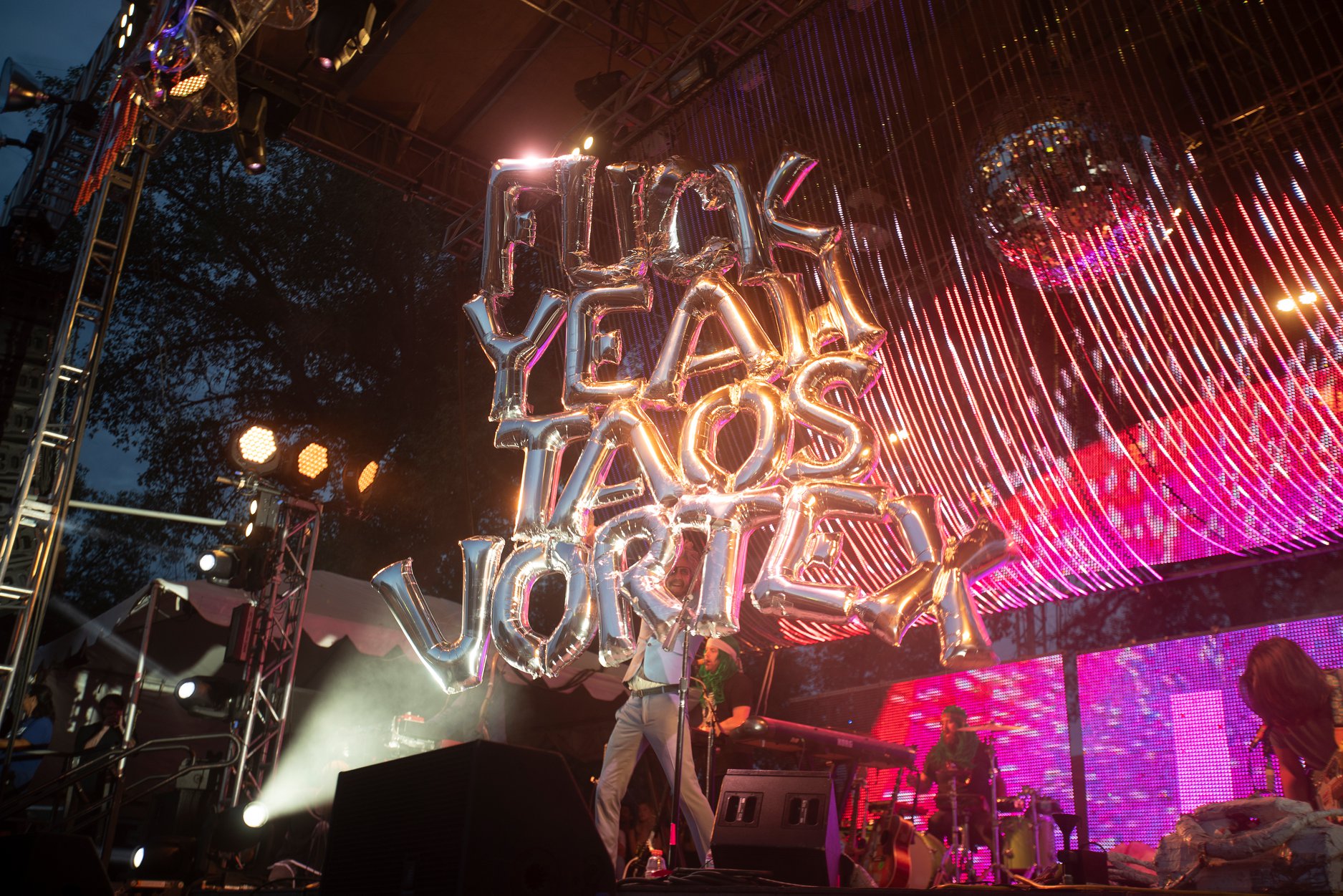 303: How do you hope Taos Vortex will fit into the festival landscape as it continues to grow?

VK: My hope for the festival is that it becomes an accessible opportunity for really anyone of any age, or background to be able to experience unleashed imagination and expression in the same way that you might do at Burning Man. Burning Man is a difficult place to get to and it’s a difficult commitment to make, we’re trying to provide the same spirit and the same energy but in a more accessible way so that the festival is more about the co-creation of an environment than just a consumer experience.