Common To Let Love Have The Last Word at Cervantes

You might recognize Lonnie Lynn Jr. from any number of his many roles on the silver screen. He’s starred in iconic films like American Gangster, Terminator Salvation and Disney’s The Odd Life of Timothy Green. However, anyone who’s been paying attention to movie scores will know that he’s far more than just an actor, Lynn is also a Grammy-winning musician – in fact, he not only starred in the 2017 film Selma but also won an Oscar for his role in the film and a Golden Globe award for his duet with John Legend, which was featured in the film. Lynn, who performs under the name Common, will bring his award-winning music to Denver this week, giving fans a taste of what his art is truly about.

Throughout his career, Common has made headlines with his political statements. Most recently, he used his Oscar acceptance speech to discuss modern topics and their relation to the Civil Rights Movement. He’s continued that trend with the release of his memoir, “Let Love Have The Last Word.” The short book, which was released earlier this year, has been praised for its openness and vulnerability. In addition to his memoir, Common will be releasing an album, Let Love, later this year. The “Let Love Tour” kicks off in Denver at Cervantes later this week, and gives fans an opportunity to get a sneak peek at the upcoming album and hear the activist’s stories first-hand.

Common hosted a listening party for the upcoming album in California earlier this year, where he explained that the album was inspired by the memoir. The album, similar to the memoir, explores personal topics that have yet to be covered by his art thus far in his career. At the event, he took time to explain what each song meant to him during an intimate evening when he talked about serious topics with all of those who were able to attend – even taking time to ask attendees which songs were their favorites. 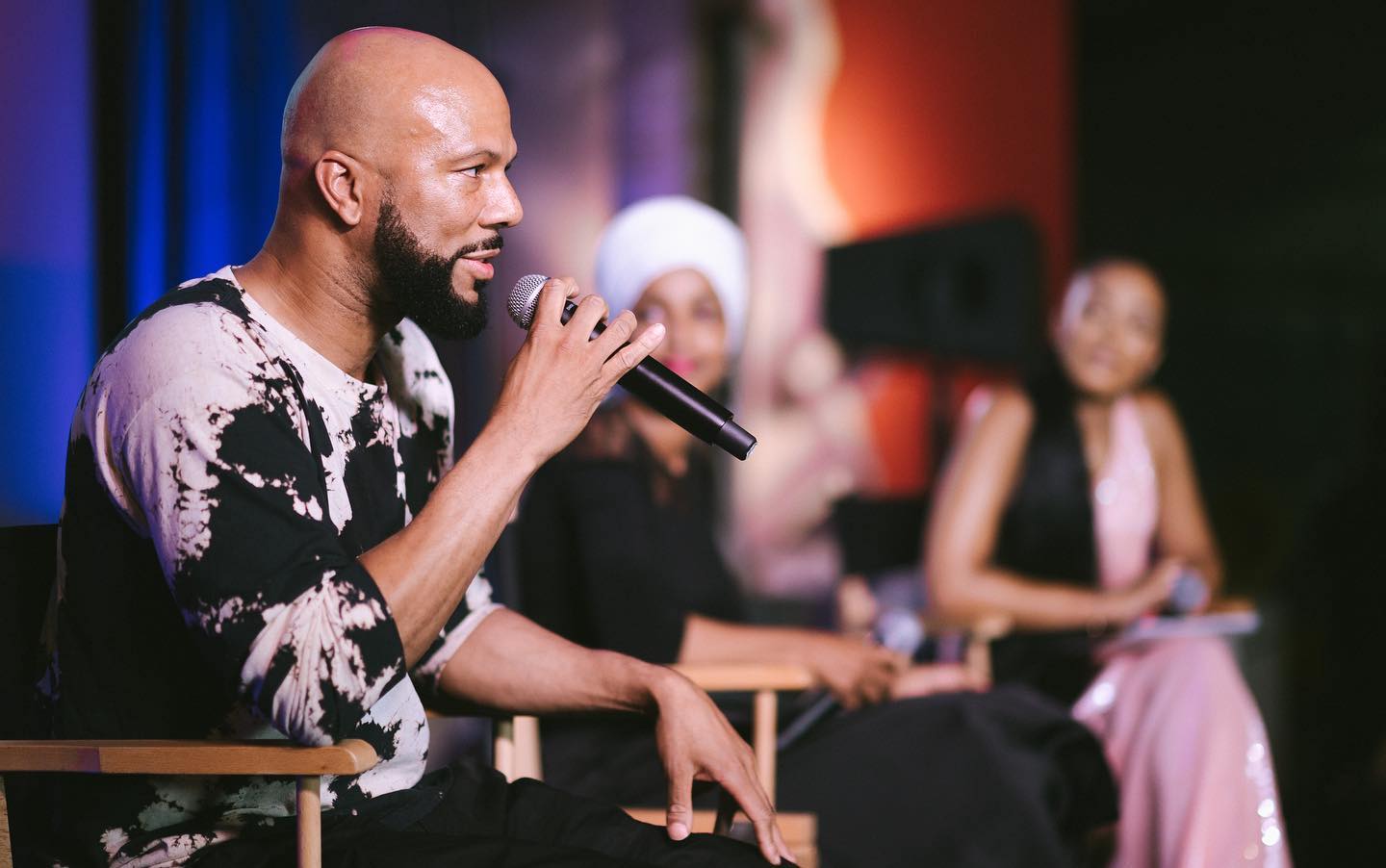 After kicking off the tour here in Denver, Common will be making just 11 stops on this tour – all of which will be along the west coast. Though there is not a set date for the release of the album, the show in Denver is sure to continue the artist’s trend of openness about his work, and fans will likely get a chance to hear the stories behind the music before its official release. The evening will prove to be an intimate evening with an award-winning musician, unlike anything else that’s likely to come through town this year. For anyone who likes to talk about topics that go deeper than the surface, this will be one show that you won’t want to miss.

Common will kick off his tour at Cervantes on July 11. Tickets are available here.