Detox Unit is quickly gaining notoriety within the underground bass music scene for his impeccable execution in both his live performances and studio creations. His latest EP, Deviate, is no exception. A mix of both familiar tracks from live performances and original content, Detox Unit delivers a heavy dose of bass that fans craved since his previous 2016 release, “The Abyss.” Detox Unit further develops his nuanced, futuristic psychedelic style in the five-track EP and as a treat for fans, Deviate includes an 11-minute promo mix that matches the style of his live performances.

Detox Unit is relatively new to the scene, in 2015 he began releasing some live performances and the bass scene quickly took note. Over the course of the past few years, Detox Unit has developed an instantly recognizable sound. Known for his perfectionist-like execution, each note is meticulously thought out in regard to the composition of the work as a whole. It’s impossible to catch a poorly timed transition or misplaced tone in his work. Layers of sound build upon one another to create a fully immersive listening experience for fans.

Detox Unit’s work spans further than the audio composition — his music creates an experience that explores uncharted territory within the electronic space. Detox Unit is developing sounds previously unheard — his findings are akin to discovering a work of art created by other-dimensional beings. Lucky for us, Detox Unit still currently resides on planet Earth and you can catch a glimpse of his futuristic inner workings at Cervantes on December 14 later this year.

Each track in Deviate plays upon an emotion. Track names take the listener through a journey, starting with “Escape” and followed by “Expand,” “Obscure,” “Adapt” and “Vibrate.” Detox Unit’s music creates a space for inner reflection. Most tracks focus on the instrumentals, with the occasional well-timed vocal sample taking center stage. The architecture of his work elicits thought-provoking moments by removing the need for a clear message via lyrics. Instead, listeners are encouraged to let their mind drift through the current of high definition bass frequencies and explore the outer regions of one’s mind. Deviate is a trip without the need for a chemical cocktail. 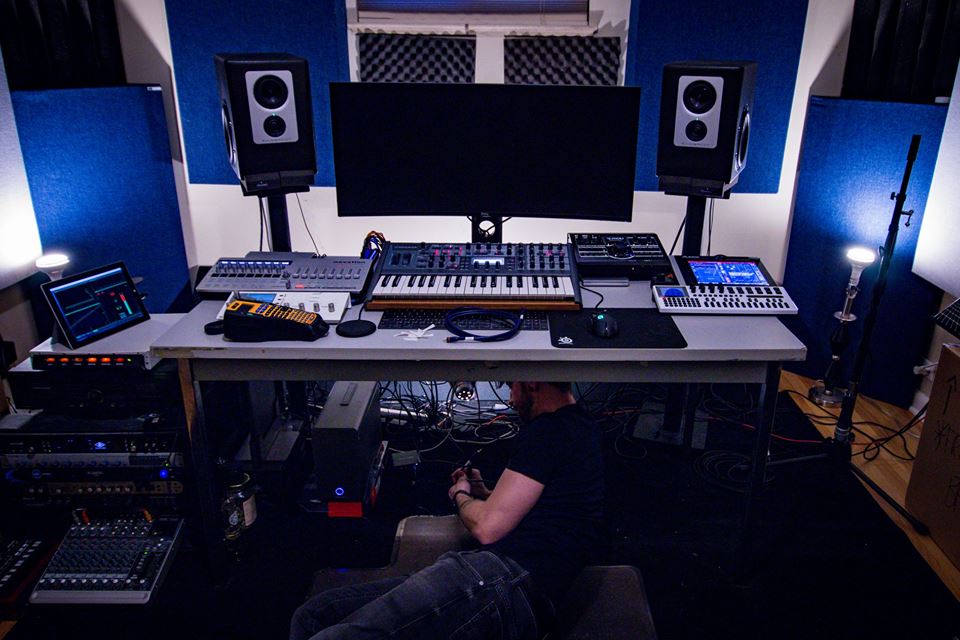 Fans of Detox Unit will instantly recognize moments within the EP from various live performances. “Expand” is a concert classic that Detox Unit followers will quickly identify for the intro chime sequence. For new listeners, Deviate is a mind-boggling journey the depths of futuristic bass sound that interweave between well-hidden audio treats that take an attentive ear to catch. Deviate is packed with bass-heavy bangers that transition well between a dance floor vibrational energy to an unforgettable personal listening experience. As if the five classic tracks weren’t enough, Detox Unit treated fans to an additional 11-minute “2019 Crusty Ass Bootleg Promo Mix” at the end of the EP, for a well-rounded release that you can leave on repeat.