Show You Should Know – Holy Ghost! To Raise Hell At Daytime Disco

Daytime discos are where it’s at — period. There are few better ways to take in the summer than from a misty balcony with a drink in hand, jamming out to some delectable disco grooves. Such is the scenario that’ll await you at Holy Ghost! and Tiger & Woods’ daytime disco party coming live from Club Vinyl’s rooftop on July 6. Hardline — it’s 4th of July weekend, Denver’s finally got its act together weather wise (or at least we hope) and deep down, your legs may have atrophied from lack of stimulation, but rest assured, this Saturday situation is will get you moving and grooving again.

Tiger & Woods, a DJ duo comprised of Larry Tiger and David Woods, and not to be confused with the famous and sometimes scandalous golfer,  will be starting the day off right. As far as identities go, Tiger & Woods are as mysterious a duo as they come, offering only a fortune cookie size morsel of who they are.

“Someone said we’re shrouded in mystery, so we can’t tell you where we’re from and where this all thing is going,” reads their Bandcamp page.

While their personas may not speak loudly, their music speaks volumes. Specializing in disco bootlegs and remixes that jettison from speakers and ignite dance floors across the country, Tiger & Woods are a burgeoning duo shimmering like the iconic “Soul Train” marquee. With tunes like the effortless yet euphorically building “Gin Nation” to the sunset cooldown of “A Lovely Change,” Tiger & Woods will make light work of turning out Club Vinyl’s rooftop for the headliner, Holy Ghost! 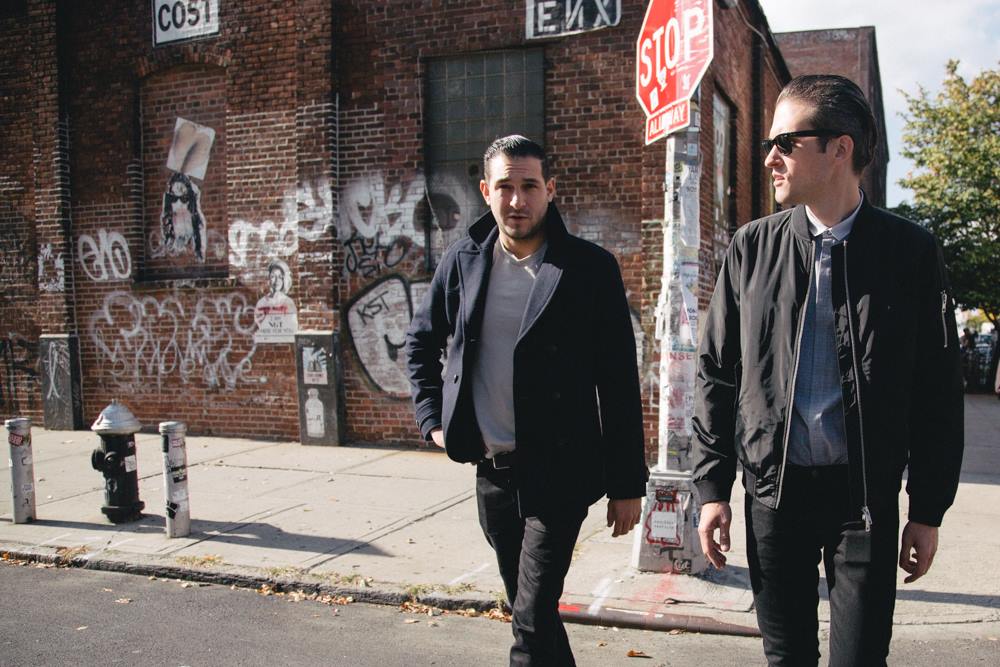 Veteran indie post-disco band Holy Ghost!, fresh off the release of this year’s fantastic Work, will work up the sweat until the sky goes dark. Cut from the same cloth as acts like LCD Soundsystem and YACHT, and attached to New York’s famed DFA Records, Holy Ghost! serves up music that’s as much an ode to the heydays of the early aughts as reflective of dance music’s evolution with a heavy emphasis on disco. The outfit, comprised of Nick Millhiser and Alex Frankel, fuse the iconoclast of sounds to create some of the most infectious albeit reckless dance songs out there. Don’t mistake them for the Chainsmokers or Zedd’s of the world, Holy Ghost!’s brand of dance music is a rumbling, arpeggiated solstice that demands immediate attention amidst scorching groove. They don’t tour around often enough for how incendiary their abilities as musicians and DJ’s are, so catching their forthcoming rooftop performance will be a rare glimpse into their new tunes and the material that inspired it. Look no further than the group’s 2017 Mixmag DJ set in Brooklyn, to dig into the vibe these gentlemen will be throwing down. Even though they go by Holy Ghost!, Denver should ready itself for a disco inferno.

Tickets for the Holy Ghost!’s and Tiger & Woods disco day party are still available via NIGHTOUT. If you’re looking for a dance party to carry yourself through the weekend, this is one not to be missed. 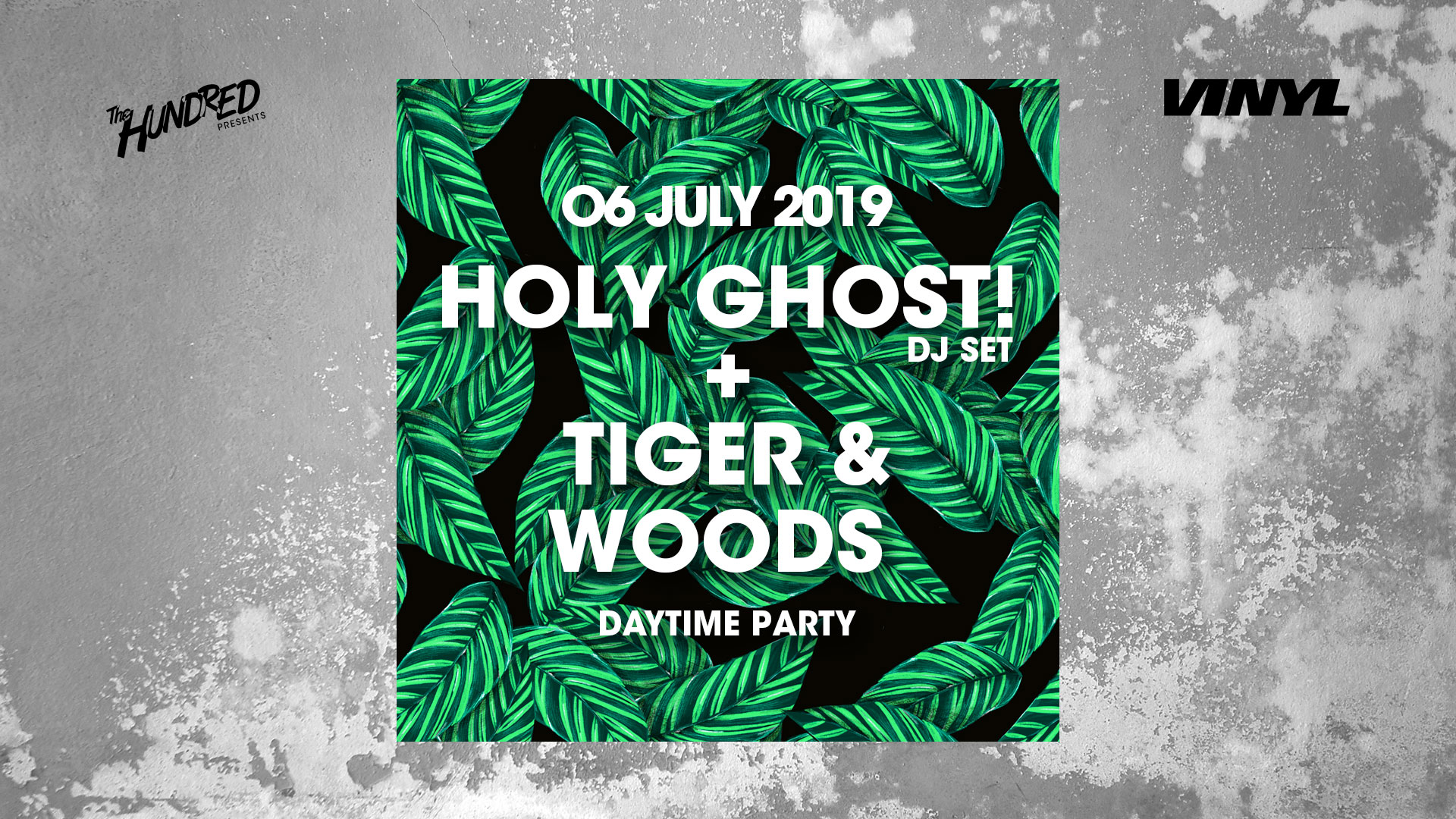