Colfax Is Getting Its Very Own Comedy Festival

Get ready to laugh at some hilarious sets from local comedians during the first annual Colfax Comedy Festival. The festival, created by Goldfish Entertainment, is coming to Denver this summer for six days starting on July 9. The festival will be held at five different locations around the Colfax area – Barfly, Kinga’s Lounge, Irish Snug, Streets Denver and Tandem Bar, giving you a new experience each night. 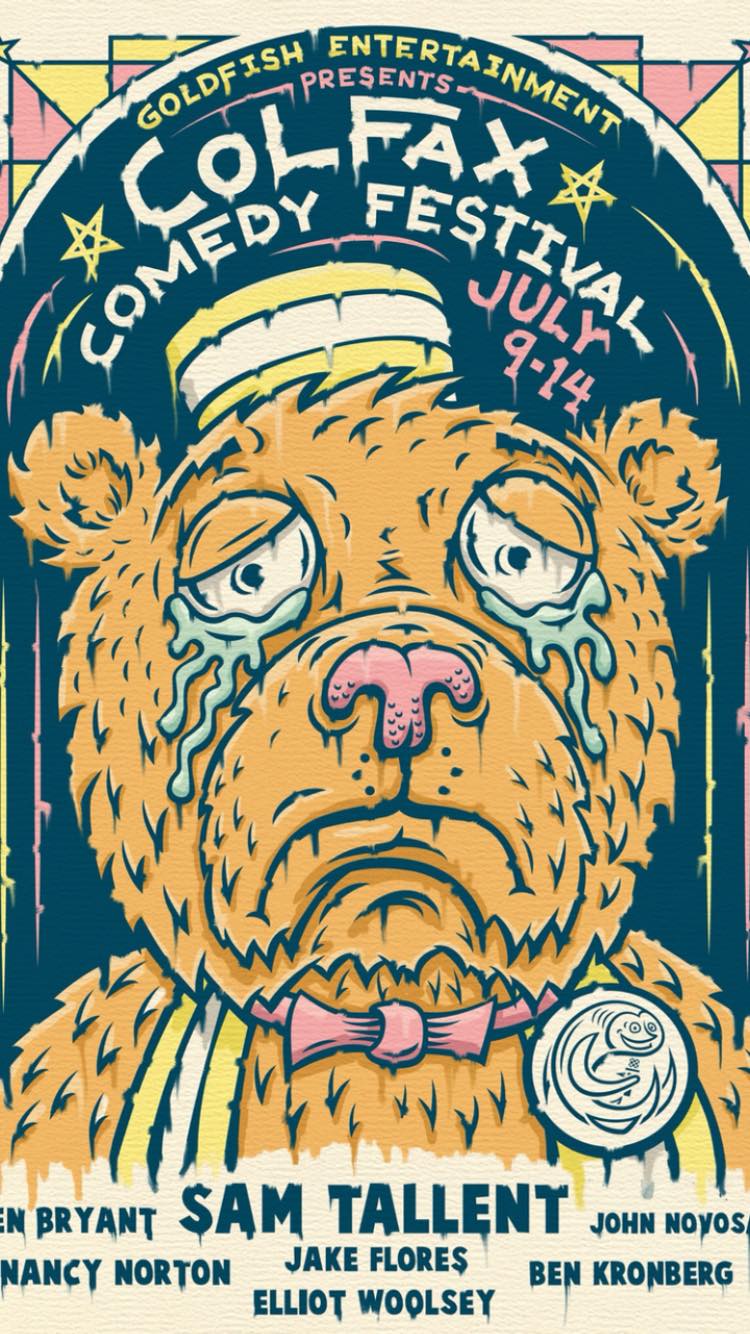 The comedic festival officially starts with a bang on Tuesday with a set from local comedian Nancy Norton – who just won The Boston Comedy Festival in 2018. Norton will be joined by local guest comedians such as Sarah Benson, Sam Scisson and Zac Mass. You can purchase tickets for the show here.

Throughout the rest of the six-days, you can watch sets from over 30 local comedians and comedians from all over the nation including Sam Tallent, Elliot Woolsey and Ben Kronberg. You can also see a live recording of the podcast Pod Damn America! with host Jake Flores and watch a live recording of the podcast Now We’re Drunk! and Hot Buns. The laughter filled fest ends on July 14 with a final headlining show from local Westword comedy writer and co-host of Designated Drunkard Byron Graham at Tandem Bar.

The best part about the festival? A portion of the proceeds will benefit the local nonprofit Food For Thought Denver – a program that raises funds for local hungry children.

Tickets vary in prices from general pricing to VIP. You can purchase yours here. For more information on locations of the performances, you can check here.