It’s hard to overlook digital art and animation when there are world-class examples of it throughout the city. That’s what the festival Supernova accomplishes every year, with a scheduled program of films playing on different LED screens outside. Pedestrians and other passers-by find themselves locked into the experience, if only for a few minutes, amidst their daily routines and commutes.

According to the Supernova organizers, Denver Digerati, Supernova is the only major festival to focus completely on digital animation and motion-based art. For its fourth year, Supernova plans to go bigger and go “viral” — expanding the number of screens and locations for viewers to catch the films. There have typically been three main locations to catch the headliners of the festival — the LED screens in the Denver Theatre District at 14th and Champa and at 16th and Champa, as well as a temporary one inside the Galleria at the Denver Performing Arts Complex. Then, three “satellite” screens in other locations in Downtown display other animated clips. This year, local partners will additionally “host” screenings during the festival, expanding the reach and availability to more viewers in more locations. 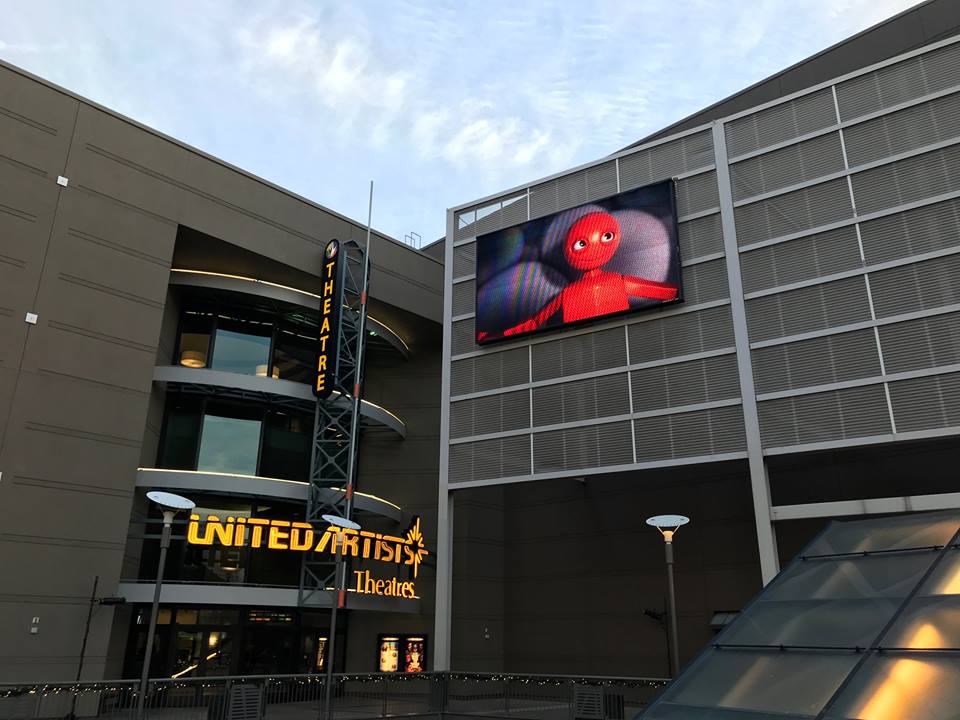 The programming will still center on digital art like in the past, but the selection process for participating artists will be more competitive and “refined” as the call for artists stated. The application process is segmented into categories — premier, student, curated and satellite screens — with specific guidelines for each one. 2019 also marks the first year that Supernova will offer artist stipends as well as prize money. In total, $8,500 will be distributed to the artists selected while an additional $3,500 is available to the winners.

Another exciting announcement for those in the digital art field is that Supernova will feature Jeron Braxton as a guest artist and festival juror this year. Braxton was last year’s Grand Prize winner at Supernova, but also won awards at Sundance. According to Denver Digerati, “Braxton is one of the most mind-crushing artists working in digital animation today, driving a field dedicated to the pursuit of visionary creativity with sociological heft.”

For the artists in the festival, there will be a chance to win Braxton’s Juror’s award, the Director’s Vision Award, a Student Competition Award — and for the first time a People’s Choice Award. Each of these will offer $1,000 to the first place winner.

Supernova brings the complexity and depth of digital animation and motion-based art to everyone, playing it in the public domain, free of charge. Not only is this a boon to the residents and visitors of Denver, but it’s also a wonderful opportunity for small-time, emerging digital artists to be seen on a big screen.

The call for artists has more information, available here. The final entry deadline is July 15, 2019. Supernova will be held September 19 through 21, 2019 at various locations in Denver. Stay tuned for more information.