The Paper Fashion Show Returns with a New Concept

The largest paper fashion show in the country — the ONE Club for Creativity Denver’s Paper Fashion Show — is back for its 15th season and will be held on Friday, April 12 at The Hangar at Stanley Marketplace in Aurora. The event was designed to highlight paper in an effort to showcase the medium’s beauty and ability to transform even in the digital age. This year, the volunteer-run event is set to showcase the most extravagant paper fashion yet, with 54 teams that have been challenged to design fashion inspired by the concept of flight.

“This year’s show is going to be on the highest level it has ever been,” said co-manager Michael Garcia. “The concept is based on flight so we really wanted to make it beyond what it has been before. We don’t usually have a theme because we want the designers to do their own thing and have their own vibe. This year, we wanted it to be different.” 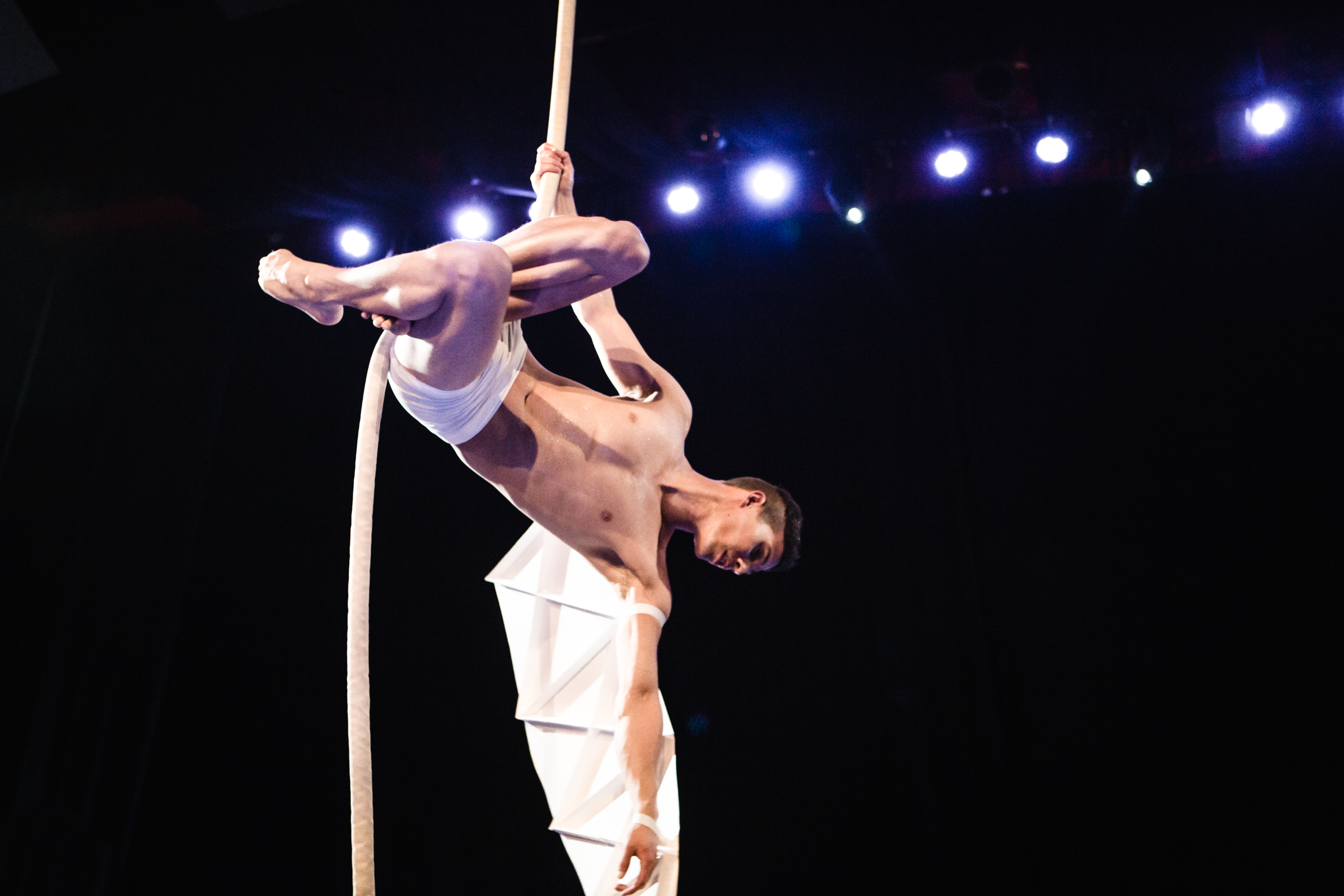 As a preview to the event, the team put together a photo/video shoot 303 Magazine was privileged to view. The shoot featured aerialist, Andrew Hill, as the fashion show’s 2019 theme brought to life. Designer Michelle Booren created the pieces to communicate the progression of the show itself and the evolution of flight.

“We decided to do three different looks [for the shoot] so it could evolve from this simple to complex idea. So the first wings we made were really simple kind of like if you were a child and were going to make paper airplanes. Then we made one that was a giant paper airplane that was an extension of [the aerialist’s] body that was almost as if he was becoming the airplane. The final look we modeled after some of the earlier flying machines so we mimicked the framework and backed it with some paper for the progression of the paper airplane to flight,” explained Booren.

The ONE Club for Creativity Denver’s Paper Fashion Show’s celebration of “flight” will be held on Friday, April 12 at 5:30 p.m. Tickets are on sale now starting at $25. Twenty percent of the proceeds from this event will benefit Downtown Aurora Visual Arts (DAVA). 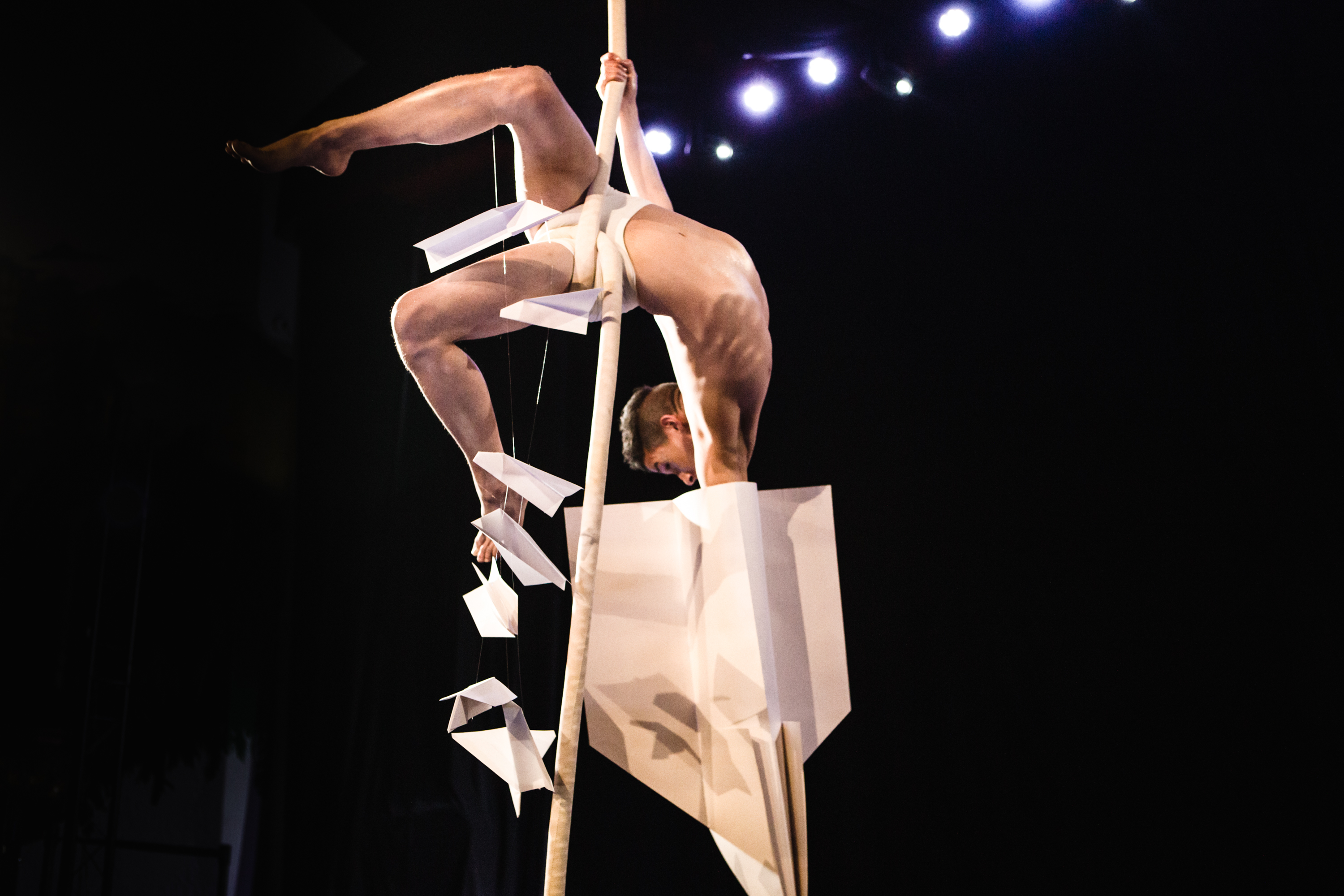 All photography by Talia Lezama