It’s been five years since The Black Keys last hit the touring circuit — transforming into an arena-sized rock band in the process. On the heels of 2014’s psychedelic Turn Blue, they last hit the Pepsi Center. Now, with brand new song “Lo/Hi” and forthcoming album in tow, the band is prepared to make their return on September 23. Accompanying them on their long-awaited tour, dubbed the “Let’s Rock Tour,” is none other than Modest Mouse and husband and wife duo *repeat repeat. Prior to their reemergence, The Black Keys were reportedly leaked to be a part of the forthcoming Woodstock 50, celebrating the 50th Anniversary of the iconic music festival of the same name. Besides Life Is Beautiful and the aforementioned Woodstock Anniversary concert, Denver’s Pepsi Center date will serve as the official start to their proper tour. 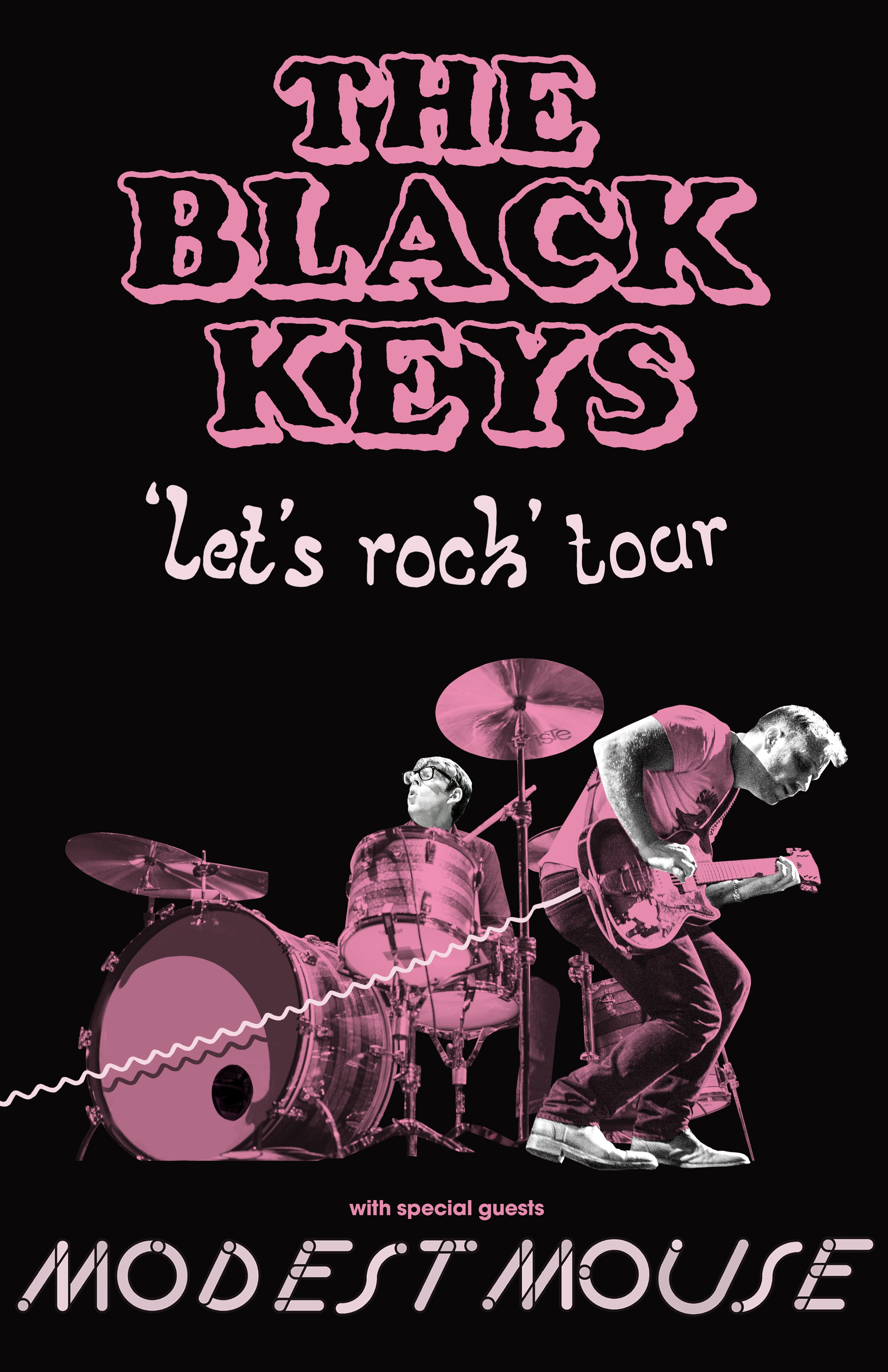 Tickets for the upcoming performance will go on sale next Friday, March 22 via Altitude tickets.

Check out the full tour dates below: