Esquire Theatre to Re-Open With Upgrades Next Week

At the end of last year, the well-known (if a little tattered) Esquire Theatre was forced to shut its doors due to water damage. At the time, only a single movie was showing. When the water damage occurred, the parent company — Landmark — had to announce its indefinite closure. Since the theater was originally built in the ’20s, some of the community expressed serious dismay. As months went by, no information was released about a possible re-opening — until yesterday.

The official statement states that repairs and upgrades are being made and a tentative opening date in early summer is planned. “As we have been working on our repairs we have also been making some exciting new upgrades. Patrons can look forward to new seats, a new concession stand and updated amenities,” the Facebook post announced. “We plan to re-open in early summer. Thank you for your continued patience and support!”

All photos courtesy of Landmark’s Esquire Theatre on Facebook

As one of the smaller theaters in Denver, Esquire provided a space to highlight independent and avant-garde films, as well as cult classics. Although Denver might not be immediately associated with independent films, the Denver Film Festival is one of the longest-running festivals in the country and has been experiencing more attendance in recent years than ever before. With the growing popularity of films that aren’t shown in your average chain theater, the re-opening of the Esquire — with upgrades — could prove to be a boon to that community.

For more updates and information, check in with the Esquire Theatre Facebook page. 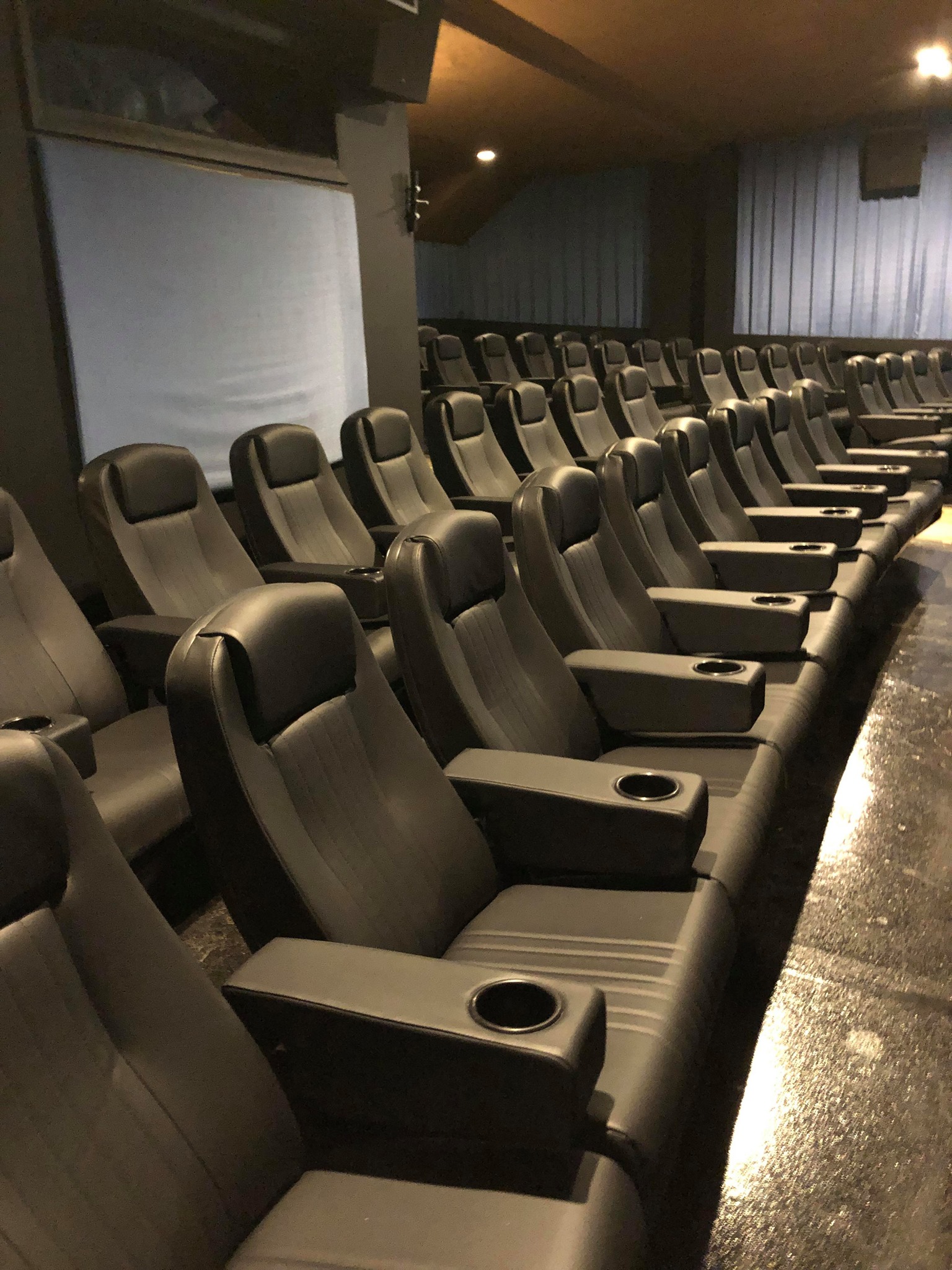