Couples don’t always stay together on ABC’s The Bachelor, but fans of the TV show (and those non-adorers) will be happy to learn stars of the dating reality show are currently focused on recognizing fully committed couples in long-lasting, loving relationships. You may or may not be familiar with Ben Higgins, Denver’s Bachelor alumnus who frequents a lot of local hangouts around the Mile High City. He’s partnering with DiningOut Events, producers of Denver food festivals and publishers of DiningOut Magazine, for a one-of-a-kind celebration of love, and it doesn’t involve handing out roses (or does it? We have yet to determine that). How do you ask? Why, a mass wedding of course — with 12 couples ready to party on the big day with Higgins himself and a slew of strangers and local restaurants and bars intent on showing everybody a good time.

The giant wedding ceremony will be held on September 1 of this year at an undetermined location in Denver and has a cap of 2,000 guests including 500 tickets open to the public specifically for “wedding crashers.” Tickets to the event are not on sale yet, but DiningOut Events is finalizing the attendance list for local restaurants and liquor brands that will be in charge of the food and festivities.

It’s expected to be a full-blown festival. 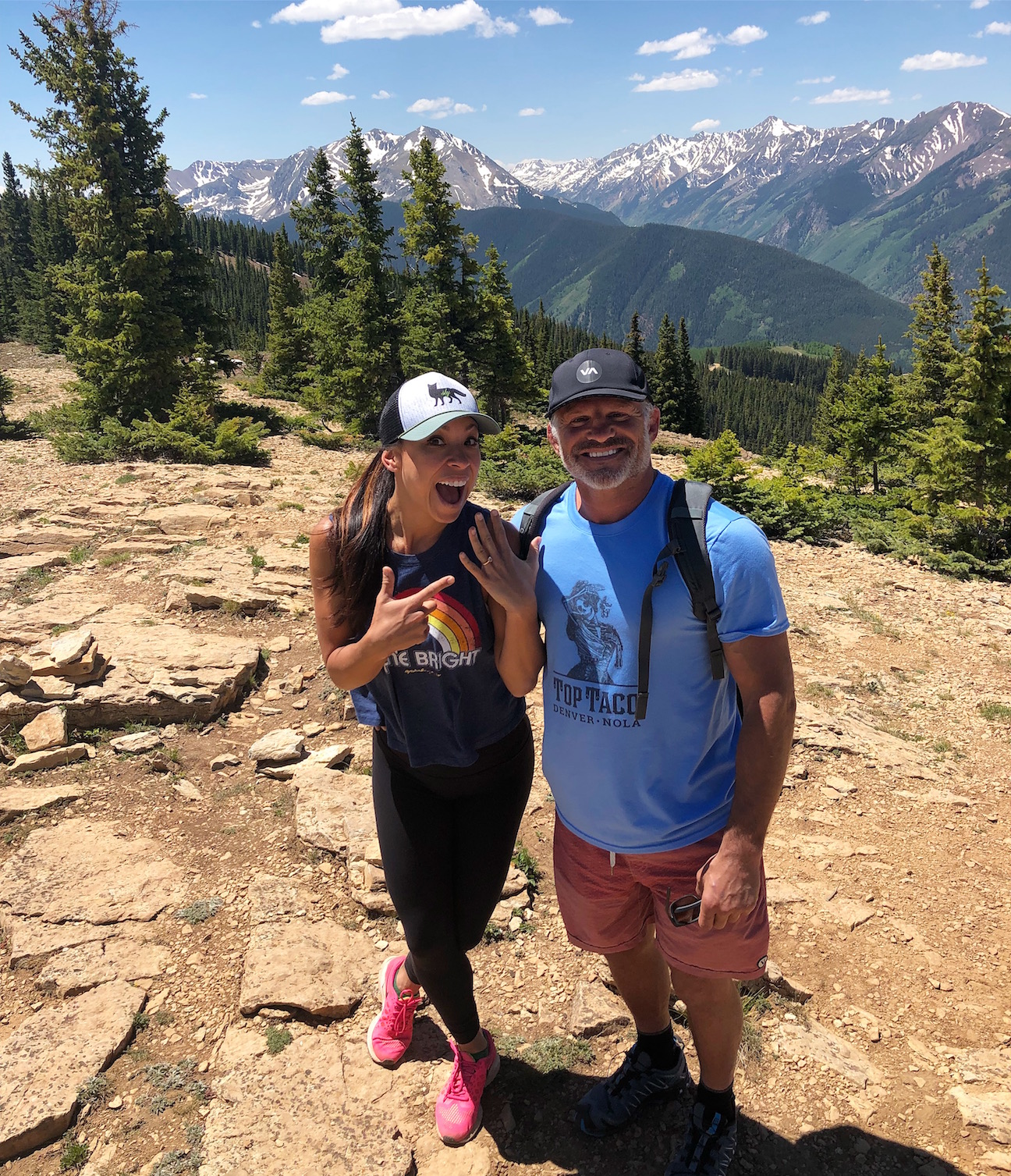 The real question though is — why? It’s an odd partnership, but well, it’s simple enough really — Shalisa Pouw, the Executive Producer of DiningOut Events, and her fiancé Jeff Suskin, the co-founder of DiningOut Magazine, are friends with Higgins.

Pouw said the idea for the mass wedding celebration originated when she had a conversation with her friends and family at a party about why she and Suskin were hesitant about having a traditional wedding. “I was talking about how I didn’t want to have a wedding because they’re super expensive. We plan events for a living, but just the idea of it was just a little too stressful and so Jeff’s brother-in-law was just like, ‘Why don’t you just invite everyone to one of your festivals?’” she said.

According to Pouw, once they started planning the event, there was no doubt in their minds that they wanted to include other couples looking for a budget-friendly wedding, but they still needed to entice other couples to join in the fun and convince them it’d be worth it.

“When we first came up with the idea, we weren’t sure if people would actually be interested. This was part of the reason why we brought Ben in. He’s been our friend for a while and so we kind of just told him about our crazy idea and he loved it,” Pouw said. “Ben is a fan of love. He’s a die-hard romantic. When he heard about what we were doing for couples he got excited. He put it out there. We didn’t think anyone would be interested, but when we made an initial video, we got over 100 applications.”

Despite the application turnout, Pouw said they are still finalizing the last two couple spots in the week to come. Pouw and Suskin will be one of the couples to exchange vows.

“We originally weren’t planning on it but as we met the couples and started planning, we just felt like there was no way that we couldn’t [participate] because it’s going to be the best wedding that you’ve ever gone to,” Pouw said. With the large guest list, delicious food and drink options, live music and more — we definitely believe her.

There will be a total of 25 local Denver restaurants represented, which Pouw says is similar to a typical DiningOut festival, including everything from barbeque to vegan entrees. The sponsoring liquor brands will be in charge of cocktails, games and photo booths, and will be decorating with a common theme in mind — love and commitment.

“The [liquor] brands really get into themes for our events. We’re really excited to see what they come up with. We’re letting them be creative,” Pouw said. 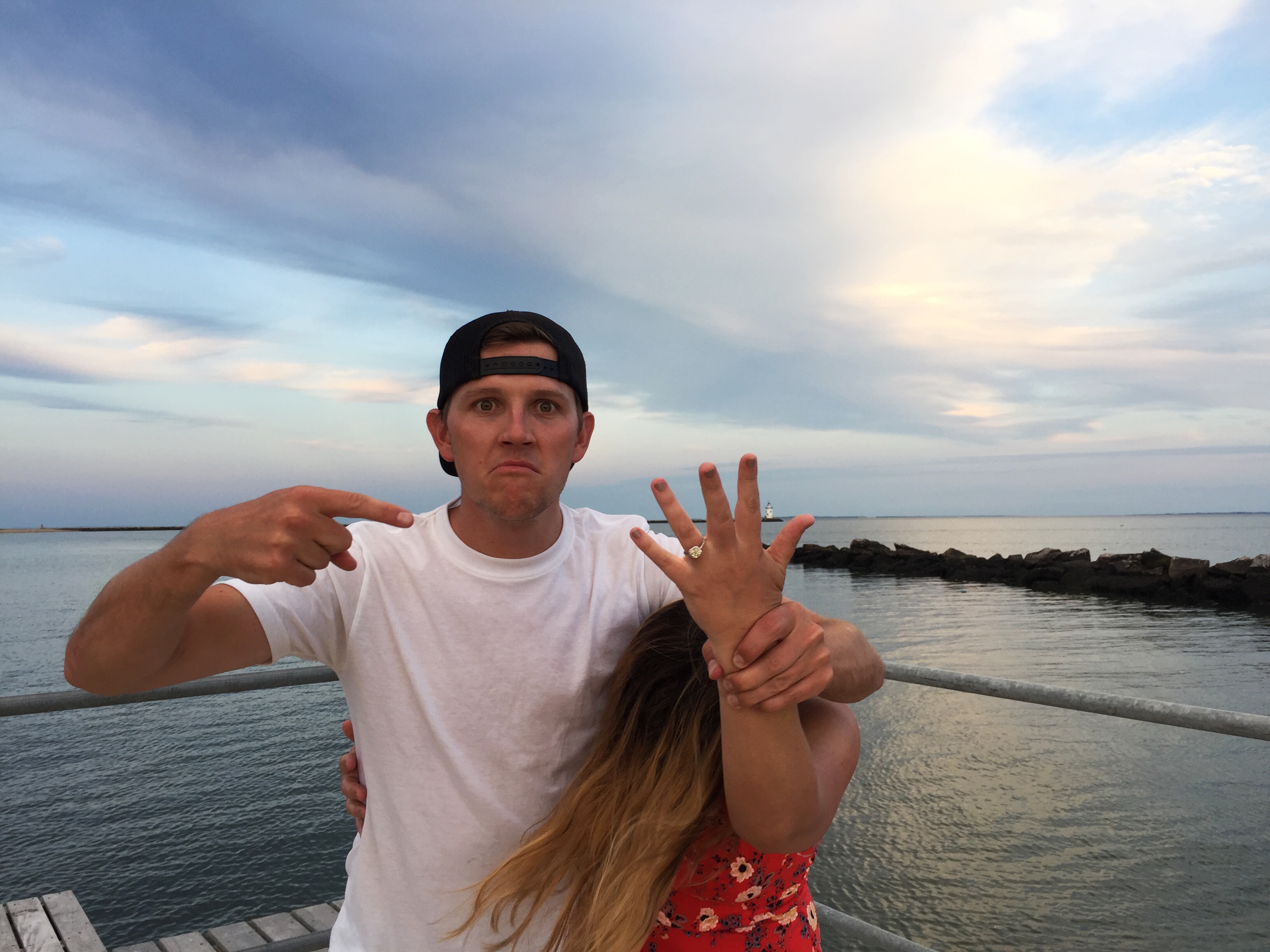 Pouw says that the massive guest and sponsor list leaves room for more fun. “With everybody pulling together, we’re able to create this really crazy blown-out event that you would never pay for on your own or if you did, then it would a certain group of people who can pay for that kind of wedding,” she said.

How cheap is the mass wedding party compared to a traditional ceremony? Well, Pouw says that each couple is responsible for 100 tickets priced at $150 per person, so total the count comes out to $15,000 for each couple. This fee includes the venue, music, food and beverages, all decor, flowers, seating, photography and videography, transportation to and from the event and the entertainment. It does not include the wedding dress and suit, print photography and travel and lodging for guests. Pouw said this cost even without the dress and accommodations is still much lower than traditional wedding costs in Denver, which roughly equates to average spending of $32,000.

It’s definitely cheaper to have your wedding with other couples, but Pouw assures us that the DiningOut team is working to ensure that each couple feels as though the ceremony is still catered to them by focusing on the experience as a whole.

“We feel like this generation is more of a collaborative generation of people. It’s more about the experience and less about antiquated traditions. Especially when it comes to weddings. I think a lot of people are waiting to get married a lot longer or just not getting married in general. But everybody wants a party and everybody wants to celebrate, so we’re offering that,” she said. “If somebody comes to our event, doesn’t have a good time and doesn’t feel like this event was really dedicated to them and their special day, then that’s on us.”

Although all of the couples will be married on the same stage at the same time, DiningOut Events is planning for each bride to walk down the aisle by herself, and each couple will get a chance to exchange personal vows before exchanging rings and saying ‘I do’ together. The ceremony won’t be cultural or religious and will (perhaps) be officiated by Higgins, who Pouw says is ordained, but that’s still to be determined. The Wedding Party is also set on representing couples of all ages and backgrounds. 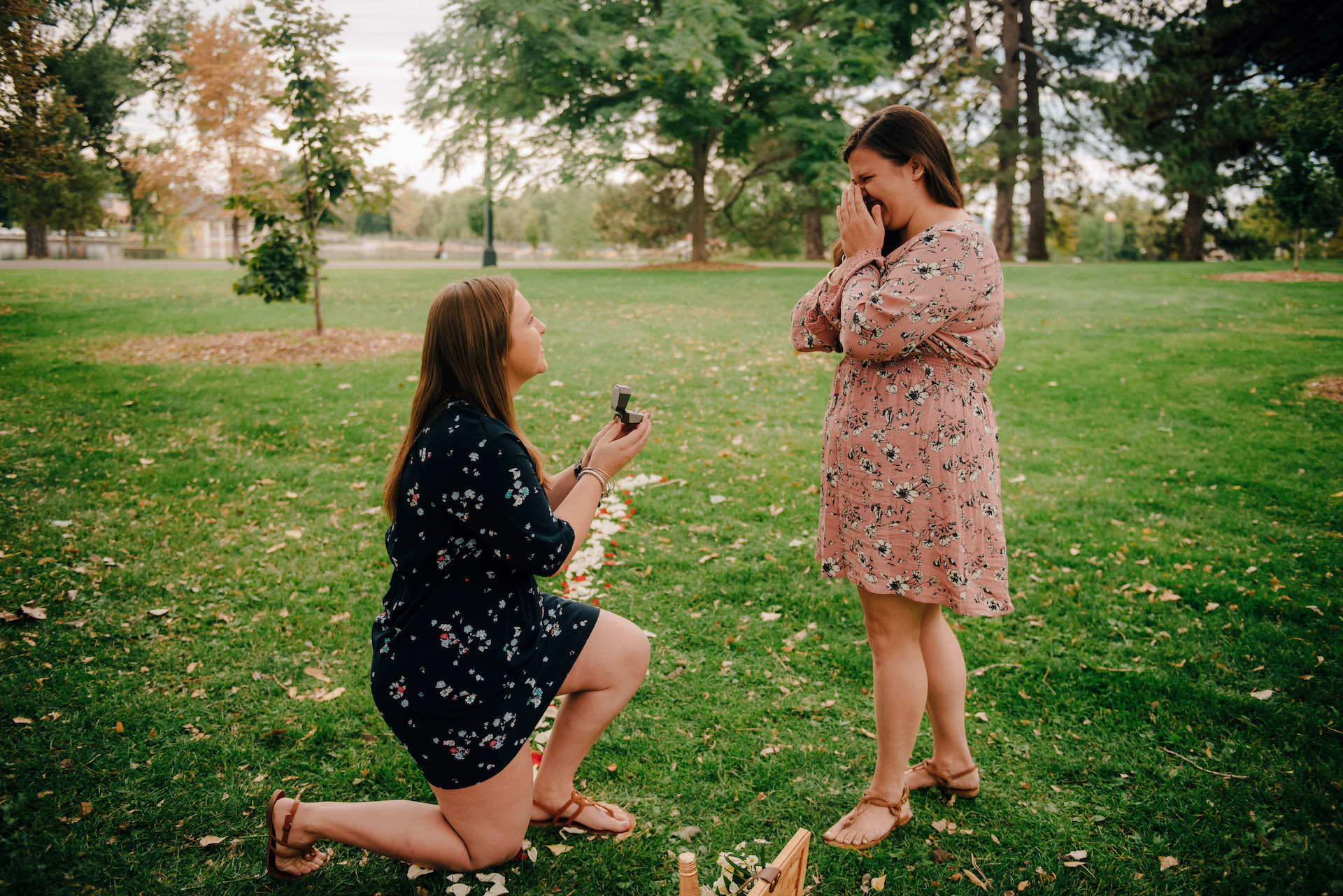 “We want to represent love in every aspect of the term, so we are celebrating first weddings, second weddings and renewing of vows. We do have a couple where he has been deployed a couple of times and they had a wedding — but they never had a real wedding, so they’re kind of renewing their vows and she’s walking down the aisle with her dad which she always wanted,” Pouw said.

The “wedding crashers” who are attending will also get a chance to learn more about the couples and their stories by watching The Wedding Party web series, to be posted online in the months leading up to the ceremony. “By the time the event comes, everyone in attendance will know each of the couple’s stories and know all about them and get to celebrate them all together,” Pouw said.

According to Pouw, Higgins wants people to know that the couples are the real stars of the show. “We really envision them being the celebrities of the event,” she said.

To submit an application to be one of the featured couples in The Wedding Party with Ben Higgins, click here. Couples will be decided on Friday, March 15, 2019.