Beck — coming off of two Grammy wins last night — announced he will be returning to Denver for a co-headlining date alongside Cage the Elephant on the “Night Running Tour” with additional support from Spoon. The tour — named after a collaboration between Beck and Cage the Elephant on Cage the Elephant’s forthcoming album Social Cues —  will hit Fiddler’s Green on July 23. 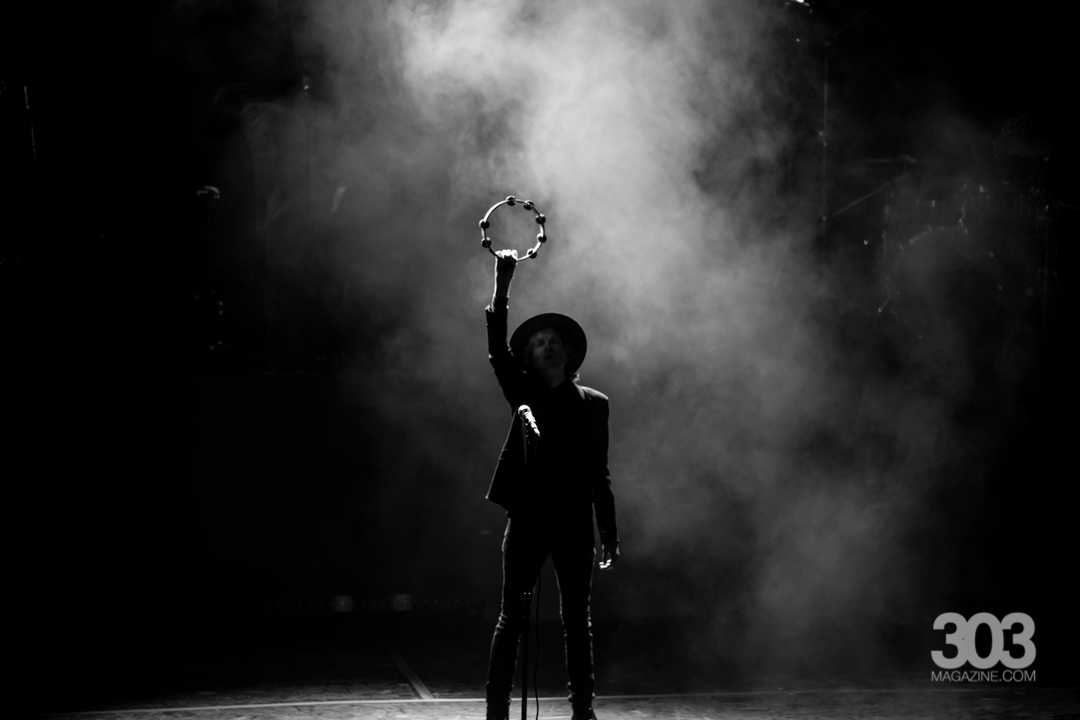 Tash Sultana is a favorite amongst Colorado natives. She has been a staple performer in smaller venues across Denver for the past couple of years. She hit Red Rocks last year and will once again grace the amphitheater with her music on September 25.

Josh Groban will also make a Red Rocks appearance — with the Colorado Symphony in tow — on August 28 as part of his “Bridges Tour.” The symphony is a perfect accompaniment for the crooner and is sure to accentuate a magical night.

In true Snoop Dogg fashion, Uncle Snoops Army has announced the sixth annual “Merry Jane’s 420 Wellness Retreat” at Red Rocks on April 18. The concert will include performances by the main man himself as well as Ice Cube, Warren G and Tha Dogg Pound.

Tickets for all shows will go on sale Friday, February 15 at 10 a.m. via AXS.