Hercules & Love Affair isn’t as much a band or even a group with a concrete lineup for that matter, as it is a dance music project spun from the mind of dancefloor auteur Andy Butler. Disco for the indie-rock kids, Hercules & Love Affair was born in queer leather bars with an inclination for flamboyant basslines and top-lined sermons worshipping a legion of club goers for the past 11 years since Butler dropped the self-titled debut. On Wednesday, February 20, Butler will bring a Hercules & Love Affair DJ set to Bar Standard as part of the near-weekly STEAM series. 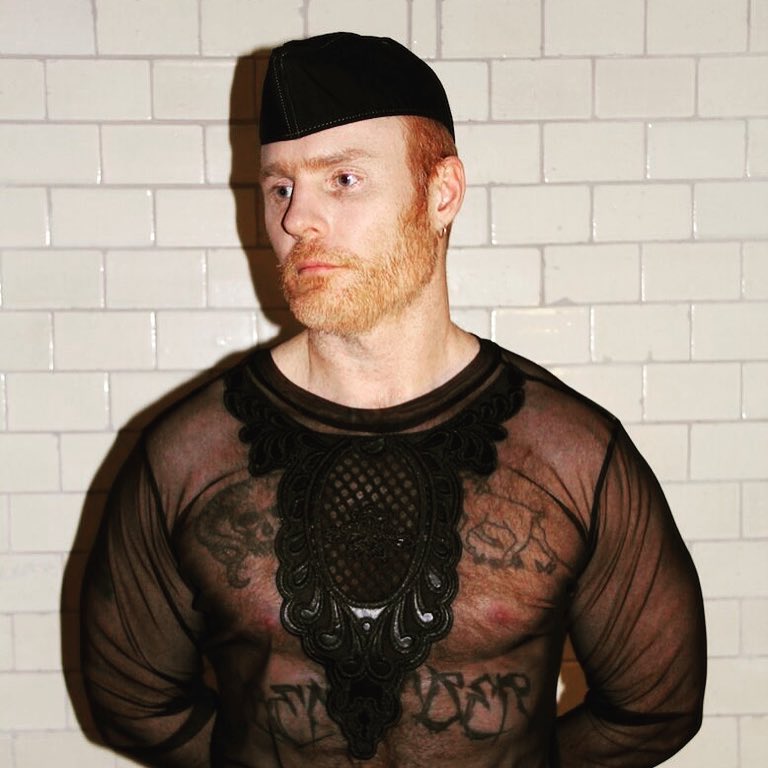 To the surprise of many who’ve followed the project over the years, Butler was actually born and spent much of his formative years in Denver. Developing a sincere relationship with dance music (to the tune of Yazoo) through record bins at Twist and Shout that went far beyond the debauchery of the leather bar he DJ’d at as a teenager, Butler honed an affinity to for truly assuaging the carefree essence of the dance floor and club life. DJing, for Butler, was a means to escape his circumstances — a home life marred by violence, lack of positive role models and the tension spurred from his tumultuous process of coming out as a gay man. Hercules & Love Affair was very much his saving grace. The name of the group — originating from Greek mythology and the story of Hercules falling for another man — allowed Butler freedom, to be unabashedly queer and confident. In fact, Butler who’d been writing in the shadows for some time — the music that would eventually land on Hercules & Love Affair’s debut — had to be coaxed into releasing music by his friend and collaborator Anohini, of Antony and the Johnsons. 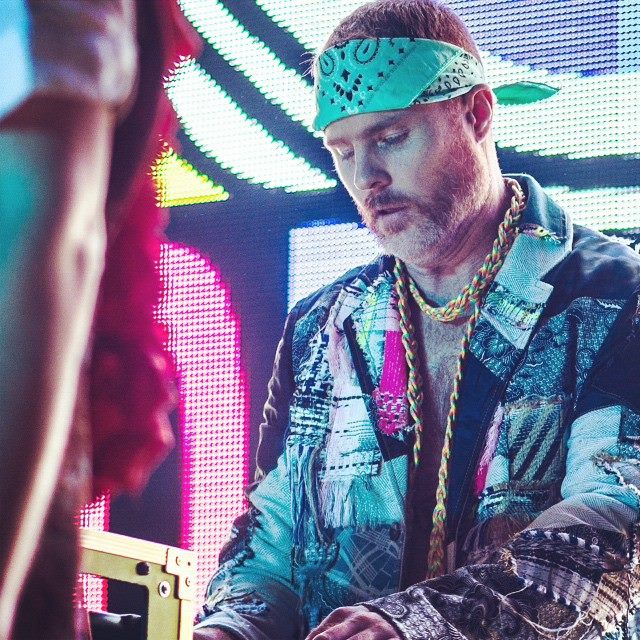 The forthcoming STEAM performance follows the release of Hercules & Love Affair’s latest album, 2017’s Ominon. Butler residing in New York these days hasn’t stopped creating the indelible percolating numbers that saw Hercules & Love Affair take off nine years prior. Songs like “Controller” harken back to the seedy dark corners of the club while “Fools Wear Crowns” flutter with honest confessions, and when the beat comes in, a transfixion of self-awareness. All around, the new album takes Butler’s outward facing outward affairs and turns them inward to great success. Although the entire crew isn’t joining Butler on this solo DJ tour, fans can still expect an endlessly queer dance party, as only the red-headed purveyor can provide. This most recent tour has the DJ hitting everything from circuit parties to nightclubs, bringing the funk and the rump-shaking music everywhere in between. Considering this is a homecoming show, you won’t want to miss it.