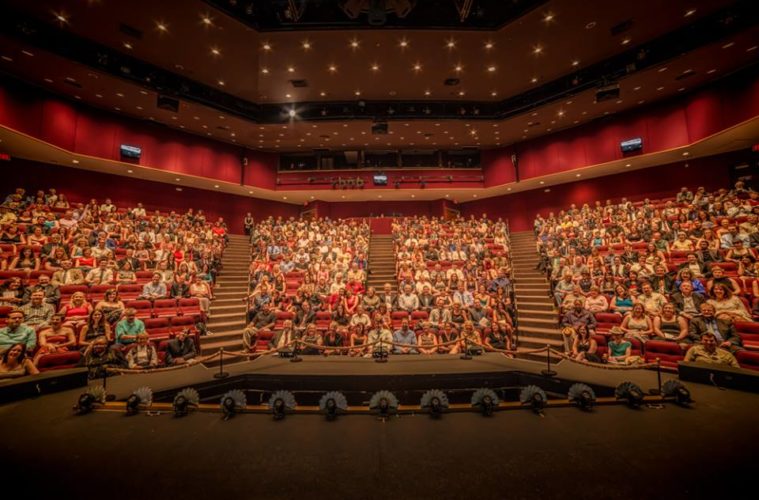 The first question many people wonder is what the hell is a Fringe Festival, anyway? Of course, as the name suggests, these festivals are dedicated to the less mainstream aspects of the performing arts — including puppetry, theatrical performances, spoken word poetry and burlesque, to name a few. It started in 1947 at the Edinburgh International Festival, when groups of artists performed “on the fringe” of the main stages. Now, a Fringe Festival is unconstrained by theme or genre and aims to expose innovative artists to the public who challenge the status quo. All over the world, these collaborative events give artists an opportunity to showcase what they can do without needing exactly the right connections in their respective art communities. Until this year, Denver did not host a Fringe Festival but come September that will no longer be the case.

Denver’s first Fringe Festival is due to the efforts of the Colorado Theatre Guild, an organization committed to live theatrical productions in Colorado, and furthermore, committed to connecting the creatives and those who appreciate the creatives’ work. The Guild started in 1979, and though it changed names and direction a few times in the decades since, the underlying mission has always been the same — to help Colorado-based producers, artists, venues and presenters connect and share information.

The first annual Denver Fringe Festival will run September 20 through 29 at various venues around RiNo and LoDo*. But, in the next month, the Colorado Theatre Guild is looking for artists and venues to apply to be involved. Submissions run from February 1 until March 31, and can be accessed here.

According to the official press release, “Productions may include any work from the diverse spectrum of the performing arts, must be less than 90 minutes in length, and must be produced by a Colorado-based artist or company. Preference will be given to productions that are immersive, interactive, or experiential in nature; adaptable to varying environments, and/or challenging to audiences.”

Fringe Festivals around the world — from the legendary one in Edinburgh to the more local one in Boulder — offer artists the chance to express themselves without censorship or judgment from established art galleries and museums. They have proven to be breeding grounds for emerging artists and performers, and it’s about time that Denver took up the trend.

For more information about the festival, or to apply as a volunteer, artist or venue, go here.