Review – Gucci Mane Delt A Fire Show to the Fillmore

The East Atlanta Santa – real name Mr. Davis and otherwise known as Gucci Mane, Radric Delantic Davis, Guwop, Drop Top Wop or the Brick Squad Boss — dropped in on the Fillmore Auditorium last night just in time to get hype fans up for the December 7 drop of his new release, Evil Genius. The Trap God posted a teaser yesterday, showing his followers what they can expect with the new project, which will be the rapper’s 13th studio album since his career took off in 2006.

The Fillmore show was part of “The Unusual Suspects Tour” and was set to include Smokepurpp, however, rumor had it the supporting rapper missed a flight and did not make it to the stage. Nevertheless, Gucci brought his friends Hoodrich Pablo Juan and Asian Doll to fill the bill and the crowd seemed content with the acts. The newly renovated Fillmore was full all the way back to the staggered reserved section with all ages of Gucci Mane fanatics, sipping their drinks and dancing along the trap god’s most loved bangers. 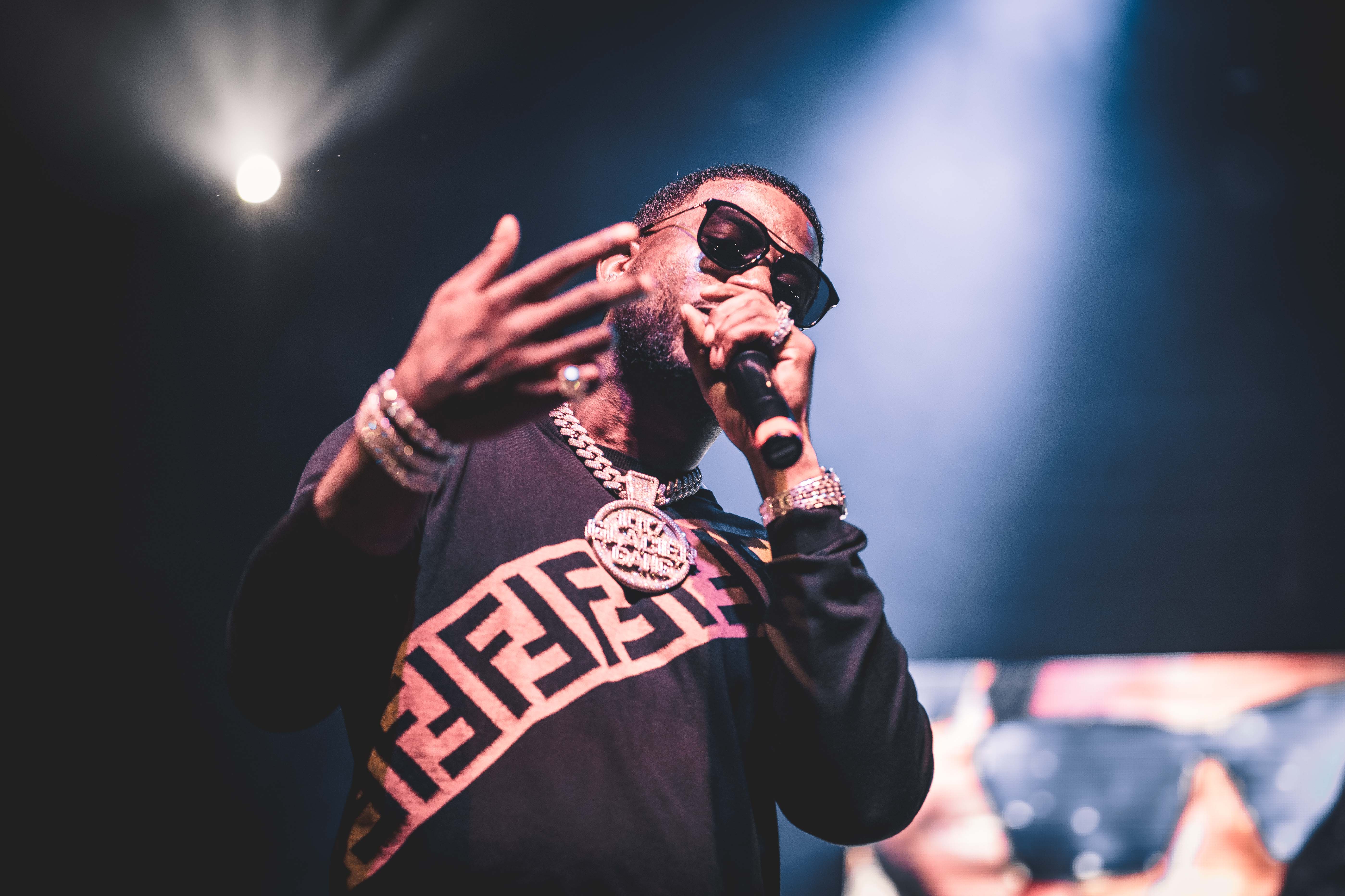 Around 9:30 p.m. Gucci Mane met his fans after a hyped up break from DJ Champ and blasted into his 2016 hit “Both.” Once the opening track ended, the rapper called upon the audience to yell out, “it’s Gucci, bitch!” which was met with an echo of obedience. The giant screen behind Gucci played moving graphics, photos of the musician and all images that go along with his essence, including the iconic ice cream cone that he has tattooed on his face. During “First Day Out the Feds” a cartoon video of a larger Gucci being zapped into a muscular version played, surely paying homage to the real-life transformation he experienced after being released from prison in 2016. “First Day Out The Feds” was the first song he recorded after getting out of prison and the song was available to the public just the day after.

The thing about a Gucci show is that he is able to perform an ungodly amount of verses since he is featured on a tremendous amount of tracks. “Black Beatles” was a notable verse of the night, given the extensive cult-like following the track received. Although his own songs created an uproar of their own, as proven when DJ Champ dropped the spastic beat to “Lemonade” a staple in the Gucci discography, and “St. Brick,” a song that can pull any naysayer into the holiday spirit. 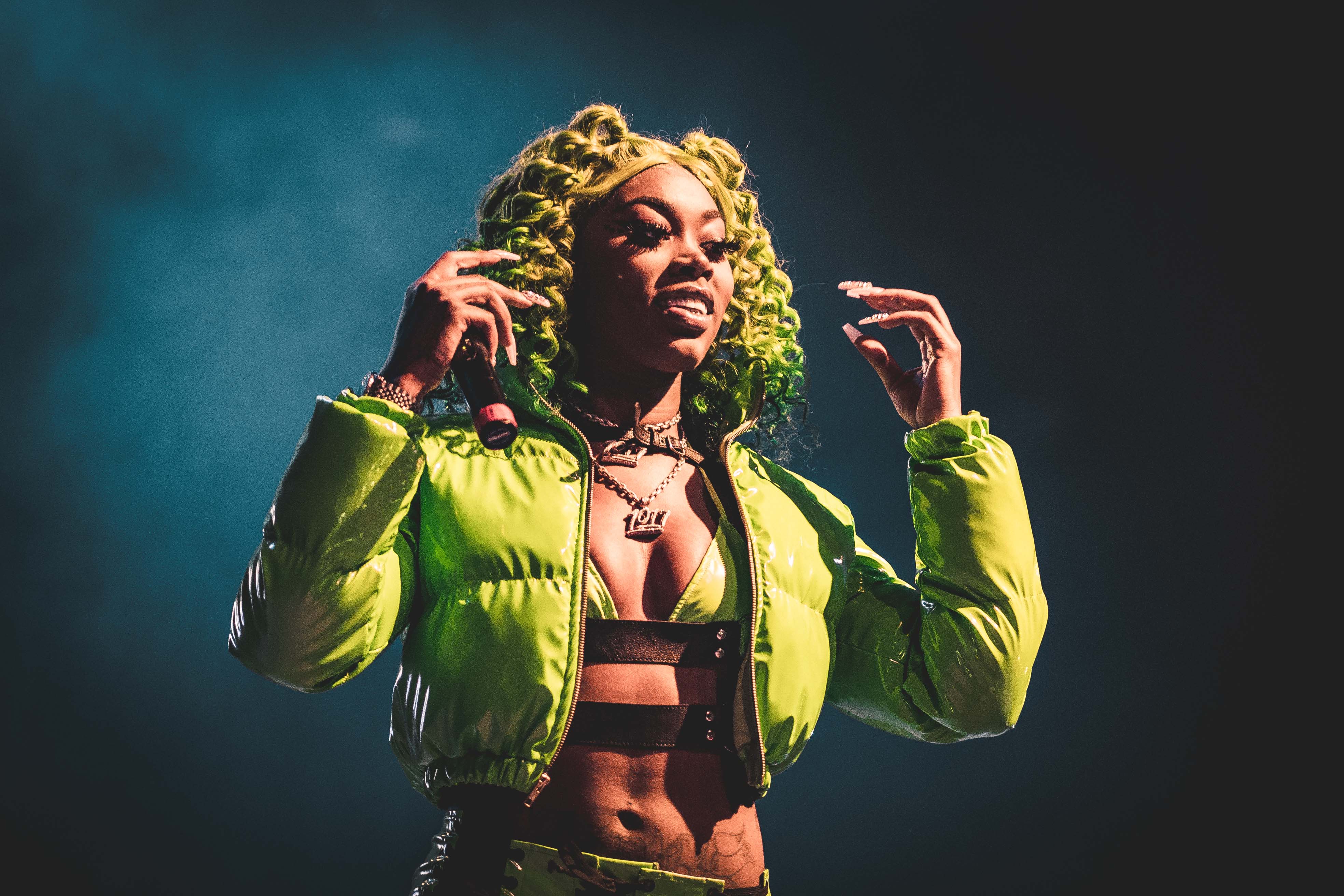 Occasionally, the rapper is joined by his wife Keyshia Ka’oir, but Denver was in no such luck. Her presence was missed during an eccentric “Freaky Gurl,” to which her dance moves are sure to have been memorable. Instead, Wizzop was joined by Hoodrich Pablo Juan and Asian Doll, the latter of which was decked out in green, literally from head to toe. Wop played his newest track, “Wake Up in the Sky,” which features Bruno Mars and Kodak Black, and despite its recent release, its lyrics were memorized by the audience.

“Wasted” was easily the most hyped track of the night, as the entire venue went nuts and phones flew into the air to record the live rendition. Halfway through, Gucci stopped the song to give a shoutout to his friend, Shawty Lo, who passed away two years ago. After the respects were paid in the form of throwing “L’s” up in the air, the set was finished, with Gucci taking off without an encore. 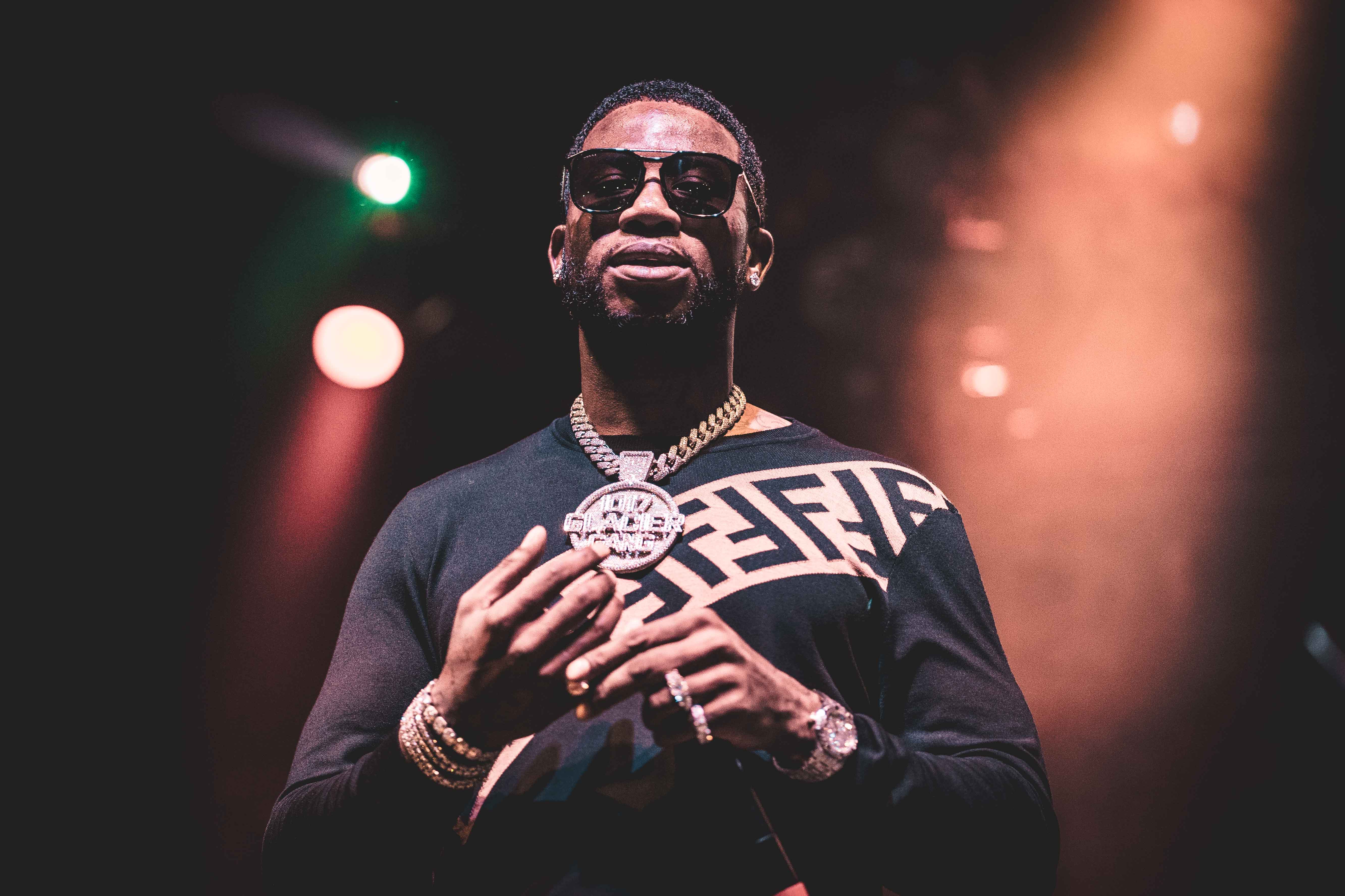 Although the set barely marked 40 minutes, the energy was live and the performance showcased the raw talent that has made Gucci Mane a household name and earns him the credit for creating the trap genre. Evil Genius is sure to be yet another classic for Davis and his intense fanbase is sure to show up for the next tour, and as many come after that.