Anyone who attended Grandoozy last month knows the biggest dance party to hit Denver this year is set to return. On Wednesday, October 24, as part of TheHundred’s and Ian’s Pizza’s Steam program showcasing emerging international DJs, Tino Piontek — who performs as Purple Disco Machine — is gracing Bar Standard for a night of unadulterated dance and disco house. Set to take you back to a time of infectious Soul Train dance lines, bell bottoms and afros, Purple Disco Machine and his brand of dance music dubbed deep-funk will be the cure to getting through hump day and into the pre-Halloween festivities that await. 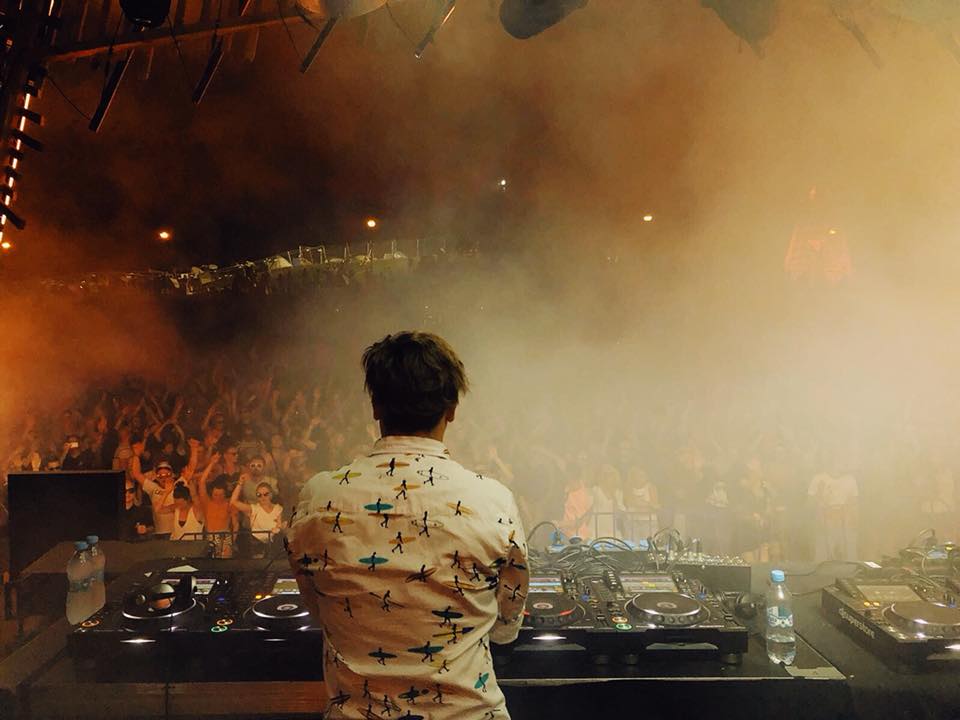 Piontek recently dropped his debut album as an artist in September of 2017. Entitled Soulmatic, the album is an odyssey of nonstop danceable grooves gunning for the dancefloor. From the Pretty Lights sampling “Devil In Me” to the smooth and eternally groovy “Take It Easy,” there’s not a song on the entire project that one can stand still to. In addition to his original solo work, Piontek is an accomplished remixer as well, providing remixes to the likes of The Gorillaz, Jamiroquai and New Order, amongst many others over the past three years. He has also been awarded 2015’s Artist of the Year by Traxsource, plus BBC’s Radio 1’s famed Pete Tong dubbed Purple Disco Machine a future star.

As it turns out, his influence originated from his father’s own interest in the funk sound of the ‘70s and ‘80s, in turn, spurring an interest in Piontek to not only listen to the sounds but to produce it as well. One needs to look no further than Piontek’s set from The Lab LA for Mixmag. The set — an hour and a half of spanning generations of funk  — is the work of a DJ and producer who not only creates for the dance floor but one who’s been in the epicenter getting down with the best of them to know what’s up. As many are well aware, nothing is worse than a DJ who’s out of touch with the dancefloor, but rest assured, Purple Disco Machine is no such DJ. 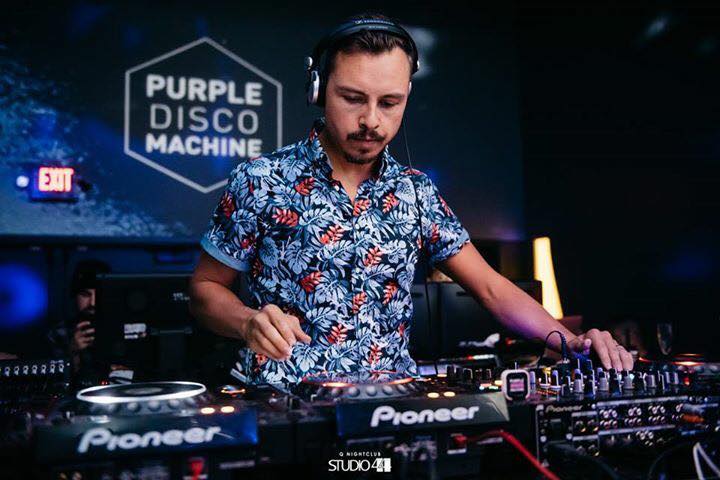 Purple Disco Machine, who currently resides in Dresden, Germany is relatively new to performing in the US, and the booking itself is a rarity considering how infrequently he crosses the pond. Not only that, but his upcoming performance at Bar Standard will be the last in the U.S. until after New Years. So, with an opportunity to catch him in an intimate venue like Bar Standard before he truly blows up is an opportunity not to be missed.

Tickets for Purple Disco Machine are currently on sale via NIGHTOUT for $20 while supplies last. Bar Standard is located on 1037 Broadway, Denver, CO, 80203.