Kevin Taylor to Open A New Mexican Cocina In Broomfield

Here in Denver, we love our south-of-the-border fare.

And whether your go-to snack is a freshly fried tortilla chip dipped in guacamole or a sizzling taco packed full with carnitas and queso, few can resist the temptation that these zesty restaurants bring. And now, another modern Mexican cocina is opening to bring more of these beloved bites to Denver dwellers. Masa, a Kevin Taylor Restuarant Group concept, will serve contemporary fare rooted in the traditional flavors of Mexico to Broomfield. Located near the restaurant group’s other restaurant, Hickory & Ash, the team behind this new space is looking forward to providing tradition and flavor to the area.

“I grew up eating home-cooked Mexican food, so it’s always been a passion of mine,” explained executive chef Frank Blea. “I think I speak for both Ryan [Taylor] and myself when I say we’re extremely excited to channel what we’ve learned cooking and eating throughout our travels into Masa’s cuisine.”
Blea, who has worked in esteemed restaurants including his time at the Michelin starred restaurant Mélisse, will lead the culinary team at Masa alongside Kevin Taylor and his son Ryan Taylor. His plan is to keep the menu true to Mexican culture. And with traditional dishes like tacos al pastor, pork shoulder molcajete, Oaxacan chile rellenos and tilapia Veracruz — this menu may be worth the Broomfield commute. In addition to the cuisine, the bar will have a classic Mexican focus with agave spirits, more than 30 tequilas and mezcals, craft margaritas, Palomas as well as Mexican beer and wine. Essentially, if you’re craving something south of the border, Masa plans on having it.
Masa, opening in Broomfield at the Arista Broomfield Community, is slated to open before 2019. For more information check the site out here and stay tuned with us for further details. 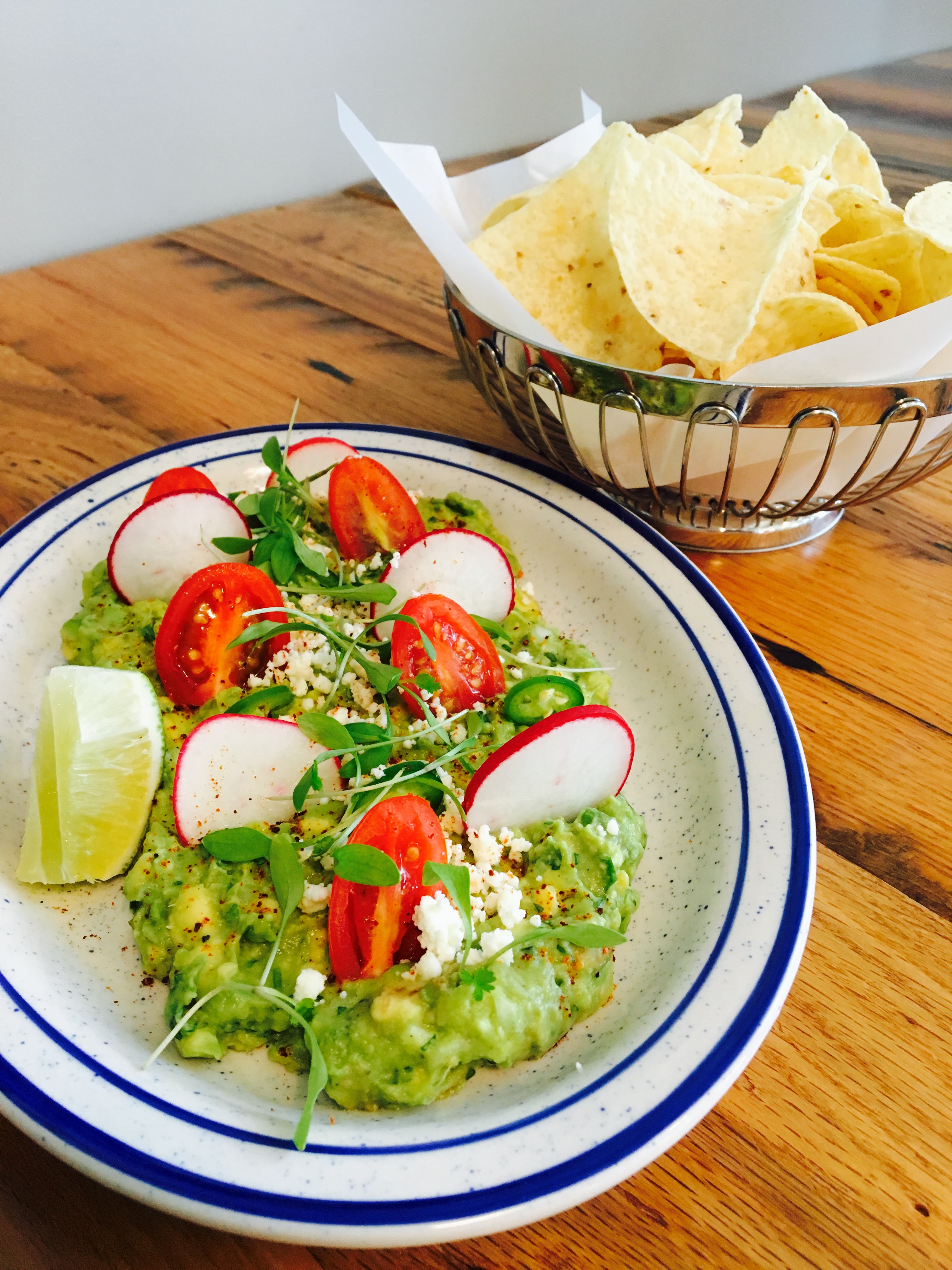