There’s very little that can propel a young band into stardom like a cosign from Elton John. Greta Van Fleet — a group of young rockstars from Frankenmuth, Michigan — was recently invited to play the iconic Hollywood legend’s annual Oscar Party. There they went from a group of highly talented and perhaps underrated musicians to one ascending to the limelight, stepping into the shoes that it appears they had a pretty good sense they were meant to wear.

Brothers Josh Kiszka, Jake Kiszka and Sam Kiszka cover the vocals, guitar and bass with rhythm provided by drummer Danny Wagner — the result is a tremendous rock sound that is at once a blatant homage to their predecessors while still being modern and decidedly original. On Saturday, September 29 and Monday, October 1 they played two nonconsecutive sold-out nights at the Fillmore. Los Angeles-based rock band Dorothy opened, providing the Joplin to Josh Kiszka’s Robert Plant. 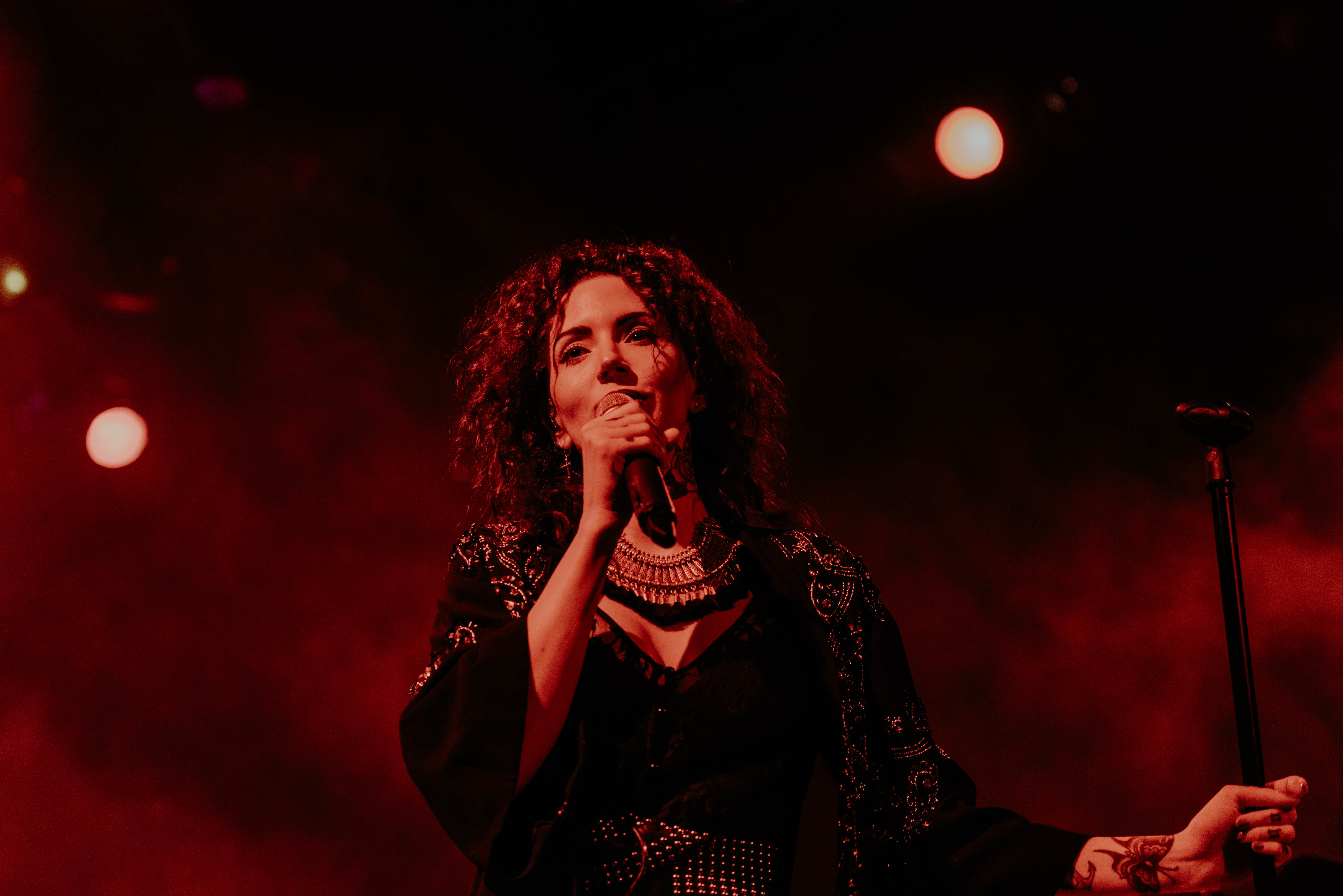 Vocalist Dorothy Martin oozed rockstar credibility. Her wild mane, layers of loose-fitting black garments and crystal-covered boots cut a mean figure and she strutted the stage with grace. The rest of the band looked like a standard group of van-packed, touring longhairs and all had chops that outshined their already fitting appearance. They played hits from their 2018 record 28 Days in the Valley, properly warming up the stage with sounds drawn straight from the Woodstock era. Even with enormous skill it can be difficult to bring anything original to the classic rock trope — and many bands can get by on virtuosity alone — but both Greta and Dorothy have managed to carve out a niche in a scene that has had four decades to explore many of its possible corners.

Greta Van Fleet has rightly been compared to Led Zeppelin by critics and fans alike. To the untrained ear, much of the group’s early recordings could be mistaken for a Zeppelin record. The young band has done their best to distance themselves from the comparison, seeking the difficult grail of originality. To be compared with one of the greatest rock bands of all time certainly has its advantages — many of the evening’s fans were clearly old heads — but the last thing musicians of this caliber would hope to be considered is a glorified cover band. The music sounds much more distinct live. Josh does channel Plant’s iconic scream, but to say that the Zeppelin singer has a monopoly on the sound would be doing a disservice to young, talented rockers who have something to yell about. Perhaps Josh is a premature reincarnation of a still-living rock god, perhaps he is his own animal. By the end of the evening the group proved that it didn’t really matter, they were clearly built to carry the torch.

In what for many people has been a real kidney stone of a year the band’s music was an especially refreshing transport away from all things 2018. Both Dorothy and Greta evoked a simpler time where shrieks, behind-the-back guitar solos and shirtless shredding ruled. Stylistically Josh was more Freddy Mercury than Robert Plant, sporting no shirt, a colorful vest and skinny jeans that require true talent and the blessings of rock-gods past to fit into. The group closed with a two-song encore featuring some of their biggest hits, “Black Smoke Rising” and “Safari Song.” Their meteoric rise is clearly well-deserved — the Fillmore sets were a great moment for the boys stepping out on their own and developing into the mature stadium-packers they are clearly shaping up to be.