Denver’s Old Spaghetti Factory, a beloved landmark of the city, served its last noodle earlier this month. The restaurant announced its departure on the heels of the closures of multiple other local staples and now, an indoor putt-putt golf center is taking its place. Urban Putt, an indoor miniature golf, food, bar and event space will take over the former Spaghetti Factory by summer of 2019. And the team behind the space is looking forward to bringing new life to the historic location. 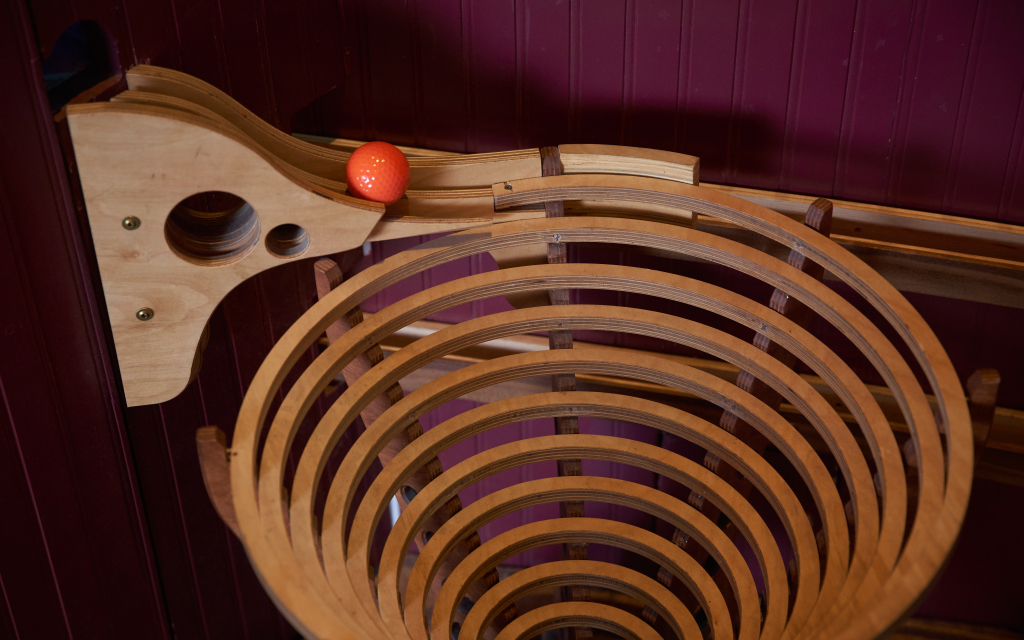 “My wife and co-owner Leslie Crawford is a Denver native, so the opportunity to restore this wonderful example of historic Denver architecture while providing a place for generations to enjoy is an opportunity we just couldn’t pass up,” said Steve Fox, Chief Greenskeeper and CEO of Urban Putt. “When we decided we wanted to open a second Urban Putt, Denver was the inevitable choice — a vibrant city that we both know and love.”

Urban Putt, originally from San Francisco, will include two 9-hole courses and be designed by a team of artists, game producers, computer programmers, sound experts, master carpenters and even a metalworker. In addition, it will feature a full menu of bites like craft burgers, hand-cut fries and beers and cocktails.

Fox and his team are working with local firm Roth Sheppard Architects to restore the 1889 Denver City Cable Railway building. And they plan on keeping some of its original assets, like the arch that once graced its front, which was damaged years ago before being saved and incorporated into the Spaghetti Factories interior. Now, Urban Putt plans to design a new steel plate to include the arch as part of the restoration.

Urban Putt is slated to open to the public at 18th and Lawrence in summer of 2019. For more information on the space check out the website here. 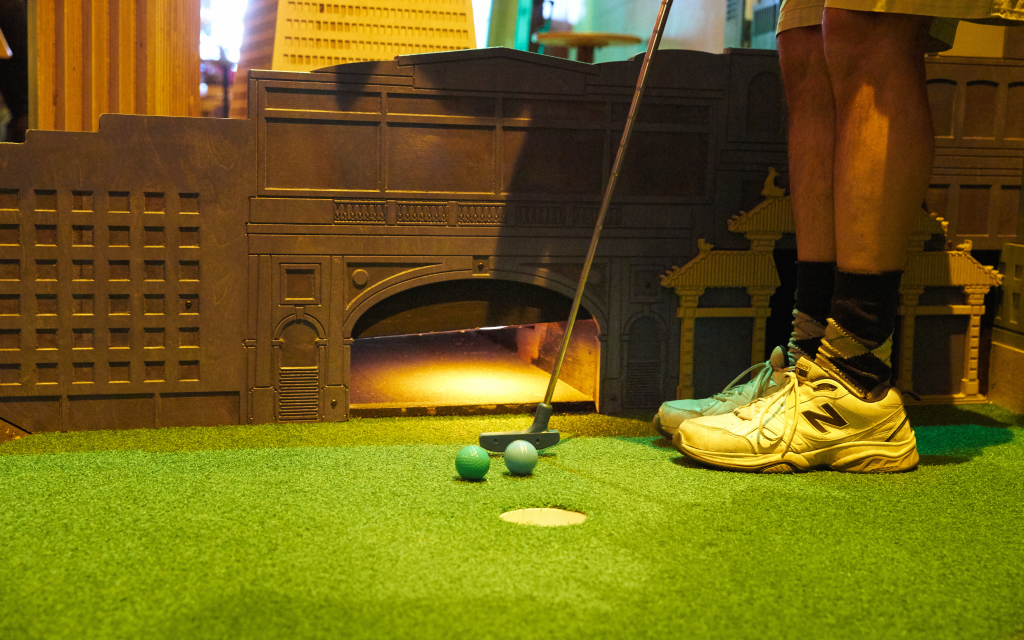