Starting this November, TBS will be briefly losing their redheaded face of late night. But don’t fret Team Coco, the Ginja Ninja is leaving the screen for a stage near you. Conan O’Brien has just announced an 18-night standup run, featuring a stop December 12 at Denver’s Paramount Theatre. “Team Coco Presents Conan & Friends: An Evening of Stand-Up and Investment Tips,” will take the surreal and hysterical world of O’Brien to stages across both the US and Canada. 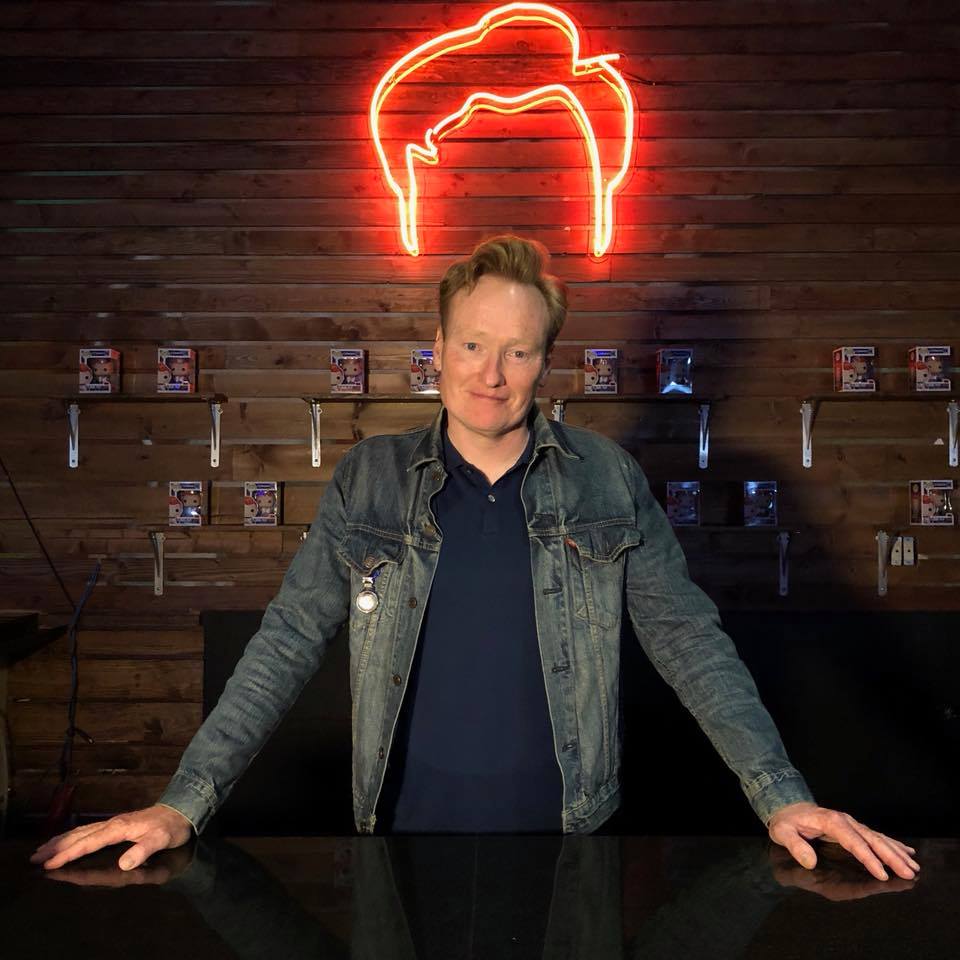 2019 is shaping up to be a pretty huge year of changes for Conan O’Brien. Earlier this year, O’Brien announced that his late night show on TBS is getting a bit of a makeover next season. Episodes are being dialed back to 30 minutes, with his celebrity & musical guests being cut for to draw the spotlight back on the host’s comedy. In place of guests, the new season will feature a slew of the digital and pre-taped segments that we know and love. On top of this, O’Brien has also announced that his entire late night catalog, from 1993 to now, will be made available for streaming. But the ever-flexible Conan is no stranger to change or stand up for that matter. “An Evening of Stand-Up and Investment Tips” marks his return to the stage and will be his first comedy tour in eight years. Each show O’Brien will share the stage with a range of handpicked comedians, featuring plenty current and former Conan writers. Ron Funches, Laurie Kilmartin, Moses Storm, and Flula Borg will be joining The Maestro at The Paramount this December. With a stacked crew of jokesters and O’Brien’s off-kilter brand of improv and sketch comedy, the show is sure to be priceless. Denver, are you ready to enter the Cone-Zone?

Tickets will go on sale this Friday, September 28. Snag them at The Team Coco Website.